China has its New York, Los Angeles, and Silicon Valley. What it needs is its Portland, Denver, and Charlotte.

When China launched the reforms that put it on the path towards a market economy, it also set in motion the largest scale urbanization the world has ever seen. With their glittering new skylines, world-class infrastructure, and hosting duties for high profile events, cities like Beijing, Shanghai, and Shenzhen are the face of this urban transformation that China chooses to project to the world. 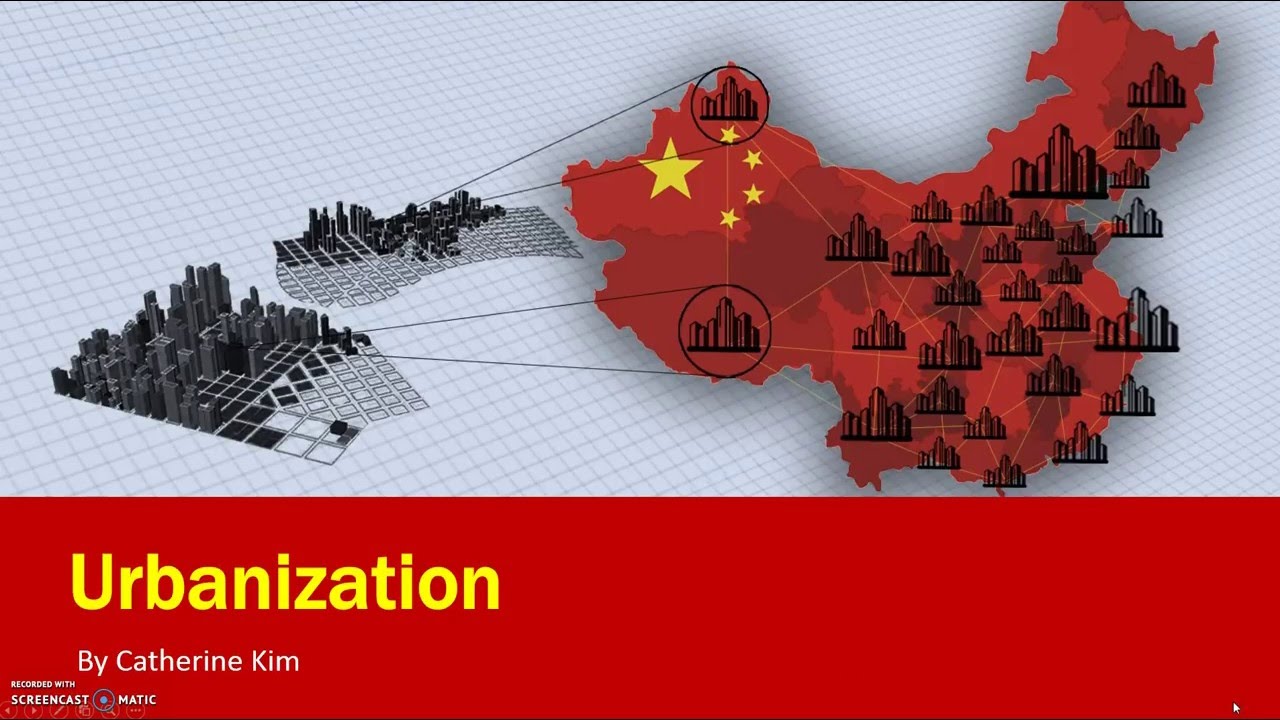 They are China’s counterparts to New York, Los Angeles, and Silicon Valley, centers of power for the nation’s political, financial, entertainment, media, and tech elites, as well as aspirational cities for ambitious people trying to make it in those fields. A few rungs down the urban hierarchy, however, it’s much harder to find Chinese counterparts to match the combination of vibrancy, millennial appeal, and economic robustness of small and medium sized American cities like Portland, Denver, Salt Lake City, Minneapolis, and Charlotte.

As an urban and regional planner living in China from 2009 to 2015, I studied hundreds of Chinese cities of different shapes and sizes. I learned that China doesn’t lack charming and attractive small and medium sized cities—candidates, if you will, for the “Chinese Denver.” But due to historical, geographic, political, and cultural reasons, China’s small and medium sized cities lack dynamism, innovation, and confidence—in other words, the qualities that would make enterprising people want to live and work there.

In popular parlance, Chinese people like to classify their cities according to numbered tiers. It’s a given that a city’s rank is proportional to its reputation and economic competitiveness, and by extension, its ability to attract middle class and new economy jobs. In a country where so much emphasis is placed on improving one’s material lot in life, there is enormous psychological pressure to climb the ladder. The result is extreme competition for jobs and sky-high real estate prices in first tier cities, and on the other end of the spectrum, a brain drain in third and fourth tier cities.

We can see hints of this phenomenon in Americans drawn to Hollywood or Brooklyn, but there’s no American parallel to the inferiority complex that lower tier Chinese cities are saddled with. Something in the American psyche, be it Jefferson’s lingering agrarian ideal, or the rugged individualism of Manifest Destiny, tells us that it’s okay, in fact it’s a source of pride, to be from a small city. New York and LA may be the centers of the universe for a handful of prestige industries, but for millions of American engineers, doctors, and other professionals, third and fourth tier cities are just fine, even preferable.

For many of America’s successful small cities, a pleasant climate, proximity to nature, bike lanes, and hiking trails are important pull factors for a generation of environmentally conscientious professionals. Cities in the western Chinese province (and my adopted home for six years) of Yunnan possess many of the same amenities — beautiful mountain backdrops, a salubrious climate, and — a rarity in China — clean air. Some of these places have realized that these are assets to capitalize on, but so far they’ve done a better job attracting tourists and retirees than employers and young professionals.

In both ancient times and during the first two decades of reform, when investment mainly benefited cities on China’s eastern coast, Yunnan’s competitive weakness could be blamed on its paucity of infrastructure. That is no longer the case; policy shifts since the 2000s have sought to rectify regional imbalances, prioritizing long-neglected inland regions like Yunnan. Today, new airports, highways and railroads overcome geographical obstacles that long kept Yunnan isolated. In this complex terrain of towering mountains and deep river valleys, more than 50% of the length of new highways and railroads are tunnels and bridges.

Physical infrastructure is a prerequisite for economic development, and on this measure lower tier Chinese cities have caught up significantly. This has allowed manufacturers to not be so tied to coastal cities as they once were, to move inland and take advantage of lower cost labor. Third tier cities are following in the footsteps of first tier cities, installing modern subway systems as well as the consumer trappings of residential high rises, shiny new shopping malls, and gaudy karaoke palaces. But these amenities aren’t enticing residents of first and second tier cities to give them a second look; they’re aimed more at residents of fourth and fifth tier cities looking for an upgrade.

Unfortunately, many of the improvements in lower tier cities are only skin deep; they continue to lag far behind in social infrastructure—education and health care. Perennially practical, middle class Chinese are drawn to first tier cities less for their chic and more for their schools and hospitals. On a structural level, city mayors who are appointed by Beijing rarely hail from the cities they serve and are rotated every five years. This means mayors are often more concerned with splashy “face projects” that can count towards their promotion than with projects that actually improve the quality of life for city residents, or with crafting strategic plans to maximize the long term sustainability of the cities they serve.

Addressing the systemic imbalances in China’s urban system will be a difficult and long-term endeavor. In the mean time, there are livable cities in China, which, with the right marketing and economic incentives, could become Chinese Portlands or Denvers. As service industries and technology expand their role within the Chinese economy, there’s no reason why firms and good jobs can’t be more evenly spread out across the national network of cities, as they are in the U.S. where Fortune 500 companies are just as likely to be located in Minneapolis or Omaha as they are in New York.

For this to happen, social and economic incentives need to be in place to encourage entrepreneurs to take a chance on smaller cities. A few pioneers, along with a healthy mix of artists and creative types, could start positive feedback loops, challenging the mindset that large cities are automatically superior to small cities. Loosening state monopolies, especially in the tertiary sector, would be a significant step in moving the ball forward, creating new spaces of market competition outside the traditional power centers.

China has done a good job investing in urban and ‘intraurban’ physical infrastructure; now it needs to invest in the institutions and enterprises that spur innovation and build capacity for human capital, promoting a virtuous cycle wherein every citizen, no matter the size or status of his or her city, can be educated, healthy, prosperous, and live with dignity.

China’s Economy Economic Reform Urbanization
printTweet
You might also like
Back to Top
CHINA US Focus 2023 China-United States Exchange Foundation. All rights reserved.