A Better Alternative to Trade War 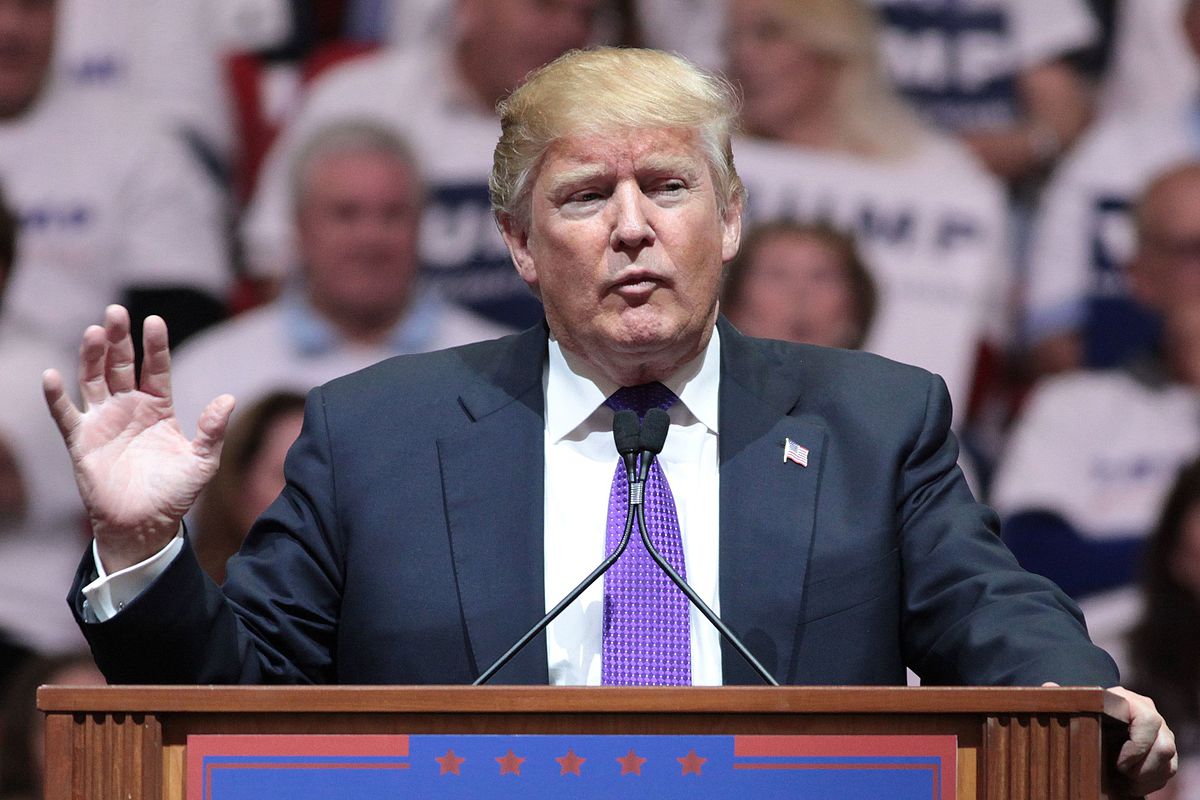 U.S. President Donald Trump wishes to reduce the U.S.-China trade deficit by US$100 billion. He proposes to accomplish this objective by imposing tariffs on up to US$150 billion worth of Chinese exports to the U.S. Whether this can be done in a manner consistent with the World Trade Organisation (WTO) rules is not so clear, but it is unlikely to deter President Trump from doing it. Under the new tariffs, Chinese exports to the U.S. will most certainly fall. However, just as increased voluntary trade between two trading partner-countries raises the aggregate welfare in both countries, an involuntary decrease in the trade between them lowers the aggregate welfare in both countries. It will be lose-lose.

Moreover, the most likely net outcome of these new country-specific tariffs is the substitution of imports from China by imports from other countries on the part of U.S. importers. Thus, while the U.S. trade deficit with China falls, its trade deficits with other countries will rise. The overall U.S. trade deficit with the rest of the world will not be significantly altered, and neither GDP nor employment in the U.S. will increase much.

More fundamentally, almost all mainstream economists, U.S. and otherwise, agree that the aggregate U.S. trade deficit with the rest of the world cannot be reduced without a corresponding reduction in the U.S. investment-saving imbalance. In other words, unless investment is decreased or savings are increased in the U.S., the U.S. trade deficit with the rest of the world will remain essentially the same, whatever happens to the U.S.-China trade deficit. Selective country-specific protectionist policies, such as tariffs and quota policies, can shift the source of the trade deficit, for example, from a U.S.-China trade deficit to a U.S.-ASEAN trade deficit, but cannot reduce the aggregate total. This is indeed true if the U.S. real GDP is taken as given. However, there is an exception: if there is an autonomous (unanticipated) increase in the demand for exports from the U.S. which increases the real GDP of the U.S. in the process, it is possible for the U.S. trade deficit to be reduced. The key lies in the production and export of goods not previously produced or exported so that there is a genuine increase in both real GDP and exports.

A Trade War is Lose-Lose

Imports can indeed help to keep the rate of inflation low. Research has shown that between 1994 and 2017, a one-percentage-point increase in the Chinese share of U.S. non-oil imports reduced the annual rate of growth of the U.S. non-oil price index by 1.0 percentage point. The Chinese share of total U.S. non-oil imports rose more or less continuously from 2.7 percent in 1989 to almost 22 percent in 2009, where it more or less remained through 2017. Between 1989 and 2017, the average annual rate of growth of the U.S. non-oil price index was 2.5%, a drop of 2.6% from the 5.1% in the previous 28-year period of 1961–1989. The slowdown in the core rate of inflation since 1989, which in turn permitted a lower U.S. rate of interest, can be partially attributed to the increase in Chinese imports. Imposing tariffs on Chinese imports will definitely lower its share of U.S. non-oil imports and may raise the U.S. core rate of inflation.

Thus, if a trade war breaks out between China and the U.S., both countries stand to lose, and not insubstantially. While the threat of a trade war may make sense from a tactical point of view, no one really wants to see it actually happen. There is, however, a better alternative: the U.S. trade deficit with China can also be reduced by the U.S. increasing its exports of goods to China. Moreover, there are two different ways for the U.S. to increase its exports. The first is rerouting its existing exports to other countries to China instead, and the second is producing new output for export to China, especially using resources that are currently underutilized. The first way is mostly cosmetic. U.S. GDP and employment will not increase much even though the U.S.-China trade deficit will fall. There is little net real benefit to the U.S. (or, for that matter, to China), except to be able to claim that the trade deficit has been successfully reduced. The second way, however, will lead to genuine increases in economic well-being in both the U.S. and China. U.S. producers and exporters will benefit, as will Chinese importers and consumers and producers who use the new imported goods.

Furthermore, tariffs against China may not even lower the overall U.S. trade deficit with the rest of the world because U.S. importers may substitute for Chinese imports with imports from other countries. The history of the U.S. apparel trade provides an interesting example. Between 1989 and 2017, the share of Hong Kong, Taiwan and South Korea combined in U.S. apparel imports declined from 36.9% to 1.7%, replaced by the share of Chinese imports, rising from 11.7% to 36.6%. With new tariffs on apparel imports from China, the Chinese share will fall sharply, to be replaced by imports from Vietnam, Cambodia, Indonesia and Bangladesh. The total U.S. apparel imports may remain more or less the same.

A trade war between China and the U.S. can and should be averted. It is certain to lower the aggregate welfare of both countries and that of the rest of the world as well. Producing new output for export to China is a much better alternative for narrowing the U.S.-China trade deficit. It will be a win-win for both China and the U.S., with positive spillover effects for the rest of the world. It deserves to be seriously considered by both countries.

Of course, the trade deficit is not the only U.S. grievance with the economic relationship. Intellectual property protection is one of them, but China has made great progress in the last few years in this area, by establishing special intellectual property courts that have jurisdiction over the entire country. Restrictions on market access for direct investments is another. China has recently announced the removal of restrictions on majority and even eventually wholly foreign ownership in many industries. This should help alleviate some concerns over forced technology transfer. State support for technology development is also an issue, but this is not unique in China. For example, U.S. Government agencies funded Sematech for many years. Finally, state-owned enterprises, while rare in the U.S., will remain important in the Chinese economy for a long time to come. Chinese enterprises, like the enterprises of all other countries, should be judged on the basis of their actual behavior, and not on their ownership. Moreover, not all Chinese state-owned enterprises receive positive net subsidies—there are too many of them. Instead they are frequently assigned significant social responsibilities, well beyond what may be accustomed to enterprises in capitalist economies.