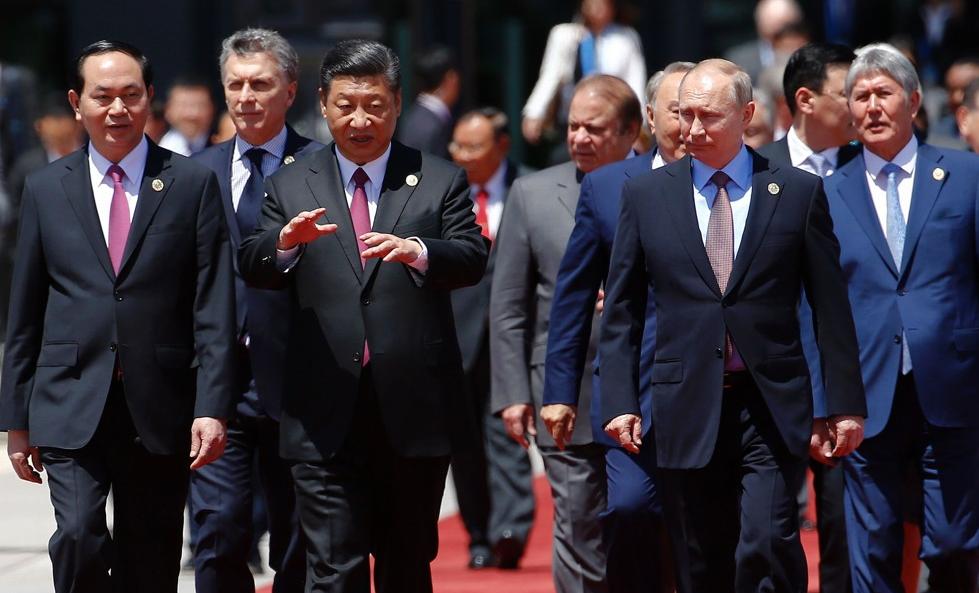 The much anticipated inaugural Belt and Road Forum for International Cooperation has been successfully concluded, producing a fair number of agreements. More importantly, Chinese President Xi Jinping announced at the closing ceremony that China would host the second Belt and Road Forum in 2019, marking the institutionalization of the forum as a brand-new platform for closer international cooperation.  As a formal attendee at this important event, I have witnessed the keen interest and enthusiasm on the part of all the participants and the press corps with respect to the forum per se and its positive outcomes.

Contrary to the doubts of some international media outlets and observers in the past few years, all the participants that I talked with praised the event itself and China’s relentless efforts to translate the Belt and Road vision into a detailed blueprint and remarkable achievements. In my view, this contrast between what naysayers had anticipated and the highly positive evaluations I heard at the conference is attributable to three factors. First, all the outcomes of the Belt and Road Initiative presented during the forum, including a long list of 76 items comprising more than 270 concrete results in five key areas, have far exceeded expectations and reinforced a sense of gain on the part of the countries and regions along the two routes, increasing their confidence and dispelling initial suspicions. Second, a new concept of international cooperation based on the principle of “extensive consultation, joint building, and benefit sharing”—the New Silk Road Spirit, or in my own phrase, a Belt & Road Initiative Doctrine — has begun to take shape as a governing norm for Belt and Road cooperation, creating a reassuring effect among all relevant parties. Third, the Belt and Road Initiative is now converging with other major development agendas, such as the United Nations’ 2030 Agenda for Sustainable Development and the Paris Agreement on Climate Change, indicating that instead of reinventing the wheel, Beijing’s effort aims to complement and enhance existing international economic cooperation and global economic governance. So the initiative is, to some degree, leading the way in strengthening current multilateral cooperation.

As a milestone event, the first forum has been not only about stocktaking but more importantly about sound planning for expanded international cooperation. In order to steer the Belt and Road Initiative toward greater success, I think greater efforts should be made in the following aspects.

First, improving expectation management, i.e., shaping, coordinating, and stabilizing domestic and international expectations concerning the Belt and Road Initiative will maximize the positive effect of economic policy and minimize possible negative side effects. Four years of achievements and experience have made it clear that as a “project of the century” with a vast span in time and space, the Belt and Road Initiative not only promises huge immediate and potential business opportunities and economic interests but also presents a variety of political, economic and security risks and uncertainties. As a market entity, the enterprise should strike a balance between seizing every opportunity available and guarding against possible risks. As a policy entity, the government should effectively and regularly communicate information and policies on the Belt and Road Initiative so as to help market entities reduce miscalculations in their decision-making.

Therefore, it makes strategic sense to working on the consensus-making and confidence-building by strengthening people-to-people bonds and promoting cultural, educational, science and technology, think tank, and personal exchanges between China and countries along the routes. Just like philosophy of traditional Chinese medicine goes, opening the human body’s main and collateral channels will ensure the smooth circulation of vital energy. Strengthened people-to-people bonds, which function as the social basis for reducing transaction costs, will facilitate the reconciliation of policies, rules, and standards among all stakeholders.

Last but not least, a sense of collective identity needs to be fostered.  The history of the evolution of human society has shown that a common historical memory and shared experience of concerted efforts constitute the basis of a collective identity, which, if strengthened, can reduce or even resolve conflicting interests and ideas. Coordinating policy consultation, trade promotion, infrastructure connectivity, financial cooperation and people-to-people exchanges will enable all stakeholders in this grand project to raise their awareness of burden sharing and increase mutual trust. It is not only a viable way to break through the traditional pattern of international politics, which is all about interest, but also an integral part of the effort to build a community of shared destiny.

One Belt One RoadChina TradeEconomic Development
printTweet
You might also like
Back to Top
CHINA US Focus 2018 China-United States Exchange Foundation. All rights reserved. Disclaimer