Can China and the U.S. Step Back From the Edge? 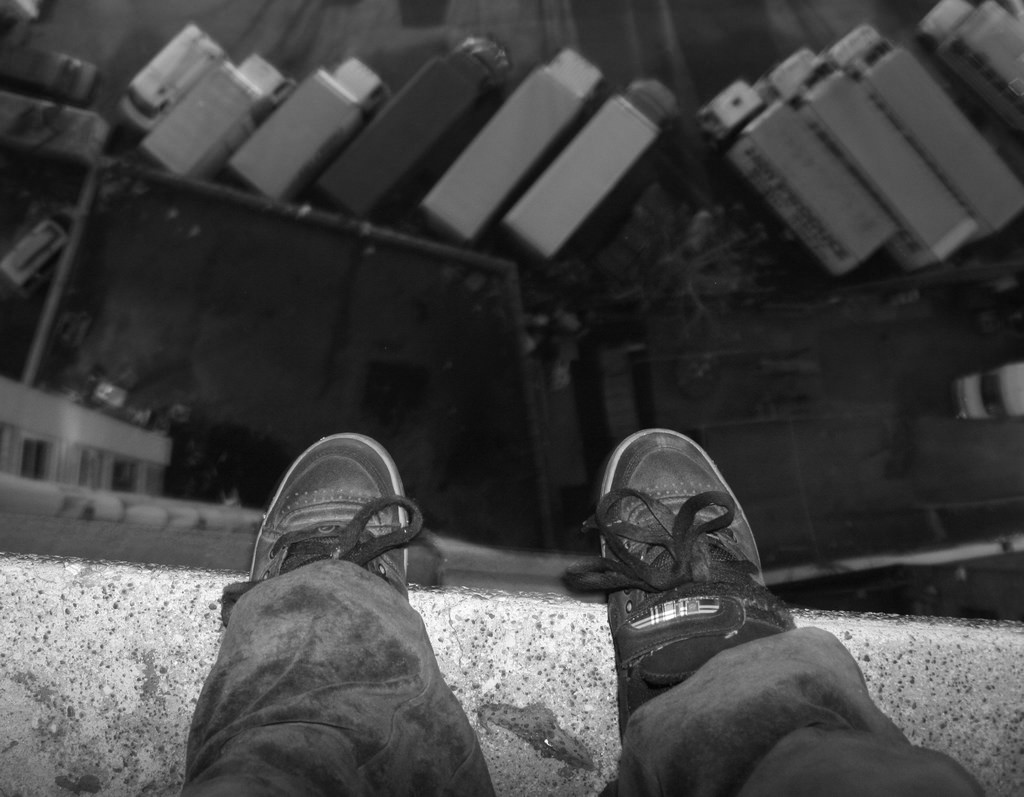 This article was previously published on Bloomberg.

China-U.S. relations have deteriorated faster than almost anyone could have expected. The question looms: Are the two countries leaping with their eyes closed into a so-called Thucydides Trap, with war possible between the rising and the established power？ The U.S. is driving this process and should reflect carefully whether it’s in Americans’ best interests to continue down this path. China also needs to consider how to address the challenges wisely and whether the slide in the wrong direction can be halted.

Tensions caused by trade have started to spread to other areas. The U.S. is now claiming that China has become its main strategic competitor, even accusing it of interfering in elections and seeking to challenge American global hegemony. At the international level, globalism and multilateralism are under attack, and the resurgence of geopolitical and power competition, mixed with populism and protectionism, are weakening the bonds built among countries in recent decades. These uncertainties seem poised to drag the world back to the turbulent years of the early 20th century.

The causes for these tensions are many and various. Competition among the new drivers of growth, industry and technology is a source of unease. So, too, are the seismic political realignments in liberal democracies. It also seems that the U.S. and other Western countries, driven by their suspicion of different political systems, have become more wary or even fearful of China’s success under the leadership of the Communist Party.

The U.S. needs to realize that many of its complaints rest on shaky foundations. For instance, the U.S. seems to believe that it’s a victim of globalization — even though the numbers tell a different story. According to World Bank statistics based on current dollar estimates, U.S. gross domestic product grew from $5.98 trillion in 1990 to $19.39 trillion in 2017, an increase of $35,577 per capita. China’s GDP per capita over the same period grew $8,509, or less than a quarter of the U.S. total.

The reality is that the U.S. has been the main long-term beneficiary of globalization. U.S. multinationals have earned huge profits. And there’s no doubt that Americans' prosperity and high living standards have been helped by low-cost overseas manufacturing, low-priced imports, and the global circulation of dollars.

Despite this, some in the U.S. seem to be hoping to “decouple” the world’s two biggest economies, to reduce their interdependence and hamper or at least delay China’s progress. The demands they’ve laid out are so extreme they seem designed to leave China no option but to choose confrontation and enter a high-cost power game.

The truth is that China and the U.S. have grown together, in the same global economic system, for 40 years. The deep connections and complementary economic structures mean that decoupling is not immediately possible. If it has to happen, it would probably involve a protracted and painful process, and the extent of the damage to each country and its people’s well-being is hard to predict, as well as the damage to the world economy.
Looking back at history, directional change is not made in a particular moment or through a single event but rather through the accumulation of many small adjustments to specific problems. The big picture only reveals itself later. In this light, the choices China and the U.S. make now will reverberate for a long time to come.

If China and the U.S. work together, they can achieve major successes. Confrontation, by contrast, would be enormously harmful for both countries and the wider world. American and Chinese leaders cannot afford to make misjudgments on the fundamental issue of each other’s intentions, or we will all lose out in a fruitless downward spiral.

That many of the charges the U.S. has leveled against China aren’t based on solid facts indicates there is lack of sufficient information about China and its aims and interests. Some of the accusations may be based on individual cases or mishaps, which are being deliberately used to give China a bad name. For example, if a Chinese individual or a member of the news media comments on American politics in a transparent and lawful manner, it should not be misportrayed as official interference. China has been highly sensitive about foreign interference in its domestic affairs and therefore condones no behavior for such purposes. Accusing China of interference without hard evidence, for any Chinese, is no more than a naïve joke - if not a deliberate demonization.

For its part, the Chinese can do more to dispel such corrosive misconceptions. Chinese officials and scholars can be more active in engaging the American public. Take for example, the 2008 melamine-laced baby formula scandal. Peter Navarro, now a White House trade adviser, twisted the tragic episode in his book, using it to portray the Chinese as so immoral that they would poison foreign customers and themselves. Such distortions wouldn't spread if China had proactively given the world a fuller picture of the episode, making clear that the problem was investigated, that the people responsible were punished and that laws and regulations were put in place to prevent future such occurrences. Ten years have passed and challenges remain, but food safety is a top priority of the Chinese government.

Although China has a right to defend its sovereignty when its political system is under attack, it can also do a better job of responding to specific U.S. complaints. Take, for instance, the empty American contention that we haven't done enough to fight climate change. To safeguard the environment, China is paying a stiff economic cost. We have closed polluting factories, which has led to layoffs and workers in need of retraining. The difficulties China is going through in service to a healthier planet need to be shared with the entire world.

Where there are reasonable requests from the U.S., the Chinese can candidly acknowledge and try to address them through accelerating reforms. For example, China has announced further steps to open up the financial service sector and bring down tariffs across the board. To better protect intellectual property, the Standing Committee of National People's Congress has just approved changes that the second-instance intellectual properties cases with strong technical elements will be submitted directly to our Supreme Court so as to unify the standards of adjudication.

Since 2014, specialized intellectual property courts in Beijing, Shanghai and Guangzhou have handled a growing number of patent, trademark and copyright cases. Violations and disputes are not uncommon, however a strong emphasis is given to broadening people's awareness and reinforcing the execution of laws. If the U.S. cares for China's IP improvement, it should be China's partner in addressing the challenges.

At this moment, it is important for the Chinese people to understand what is confronting us in our relationship with the U.S. and why. Although events of late have increased apprehensiveness, we have not given up the hope of returning to a place of progress and stability, and we are willing to work toward this goal. Just because the Thucydides Trap is set, doesn't mean we have to walk into it.