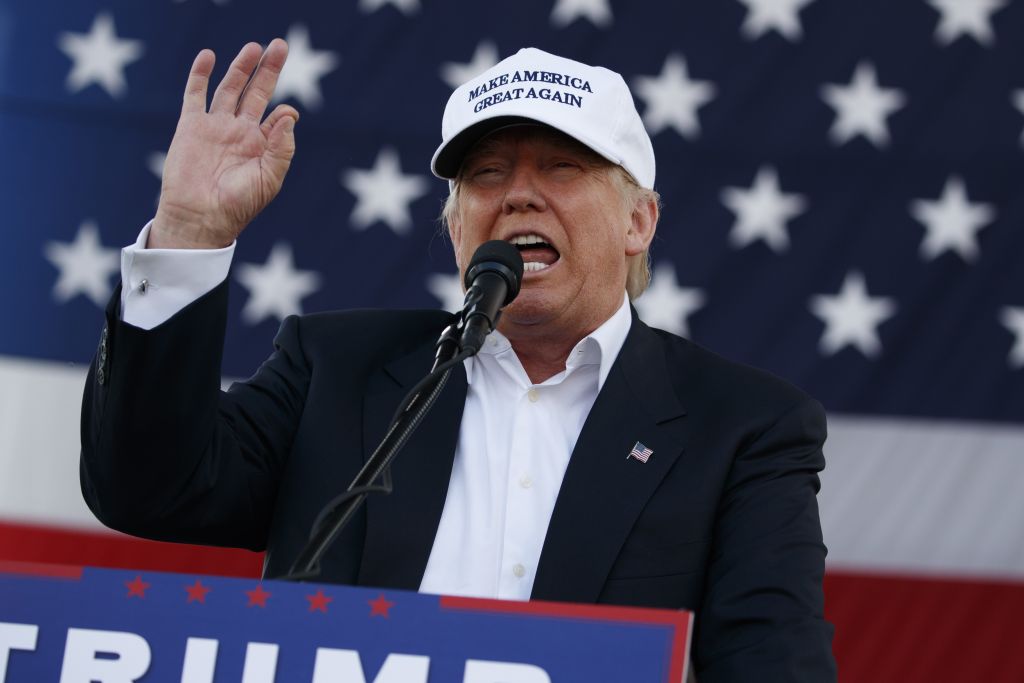 The first China-U.S. Comprehensive Economic Dialogue (CED), held in Washington, D.C. on July 19, coincided with the 100th day of the first meeting between Chinese President Xi Jinping and his U.S. counterpart Donald Trump. The dialogue marked the conclusion of the 100-day action plan as well as the start of a new stage of China-U.S. economic cooperation.

As the biggest developing country and the largest developed country, China and the United States have the biggest markets in the world. The population of the two nations accounts for 23% of the global total; the size of their economies amounts to about 40% of the total in the world; the value of their trade equals to about one quarter of the global total; the amount of their outbound direct investment and incoming foreign direct investment accounts for 30% of the global total; and they are each other’s most important trading partner. Taking all of this into consideration, the ways in which China-U.S. economic and trade relations could strike an equilibrium of interests has become an important issue for the two to address.

China and the U.S. have engaged in “constructive cooperation” in order to reduce trade deficits in the past year. The heads of state, during their first meeting in April in Florida, agreed to launch the 100-day action plan on trade so as to provide a “buffer zone” for resolving their trade frictions. Along with the end of the 100-day action plan, China and the U.S. have made important progress in such fields as the trade of farm products, financial services, investment and energy. U.S. beef is now available on the Chinese market again after a 13-year suspension; cooked Chinese poultry has entered the U.S. market for the first time; and China has begun to import natural gas from the U.S. while also widening the financial sector for U.S. companies. These “early harvests” are the real and undeniable benefits for both sides.

However, it is a fact that obstacles and potential factors that hinder China-U.S. relations and that might lead to trade frictions or even trade war are yet to be eliminated. China hopes that the two sides could narrow and bridge their differences through dialogue and cooperation. For China, its main concerns include the U.S. fulfillment of its obligations under Article 15 of the Protocol on the Accession to the WTO, the U.S. high-tech export control against China, fair treatment for Chinese enterprises investing in the U.S., and the abuses of trade remedy measures. As for the U.S., which is striving to construct more balanced economic relations with China, it not only wants a swift solution to the issues of trade deficit and market access, but it also hopes to use the issue of trade deficit as a tool to exert pressure on China. Their differences are huge and cannot possibly be bridged in a short time. Therefore, under the current global trade system and the modern division of labor, it is unrealistic to strike an absolute “trade balance” between China and the U.S.

Under the “America First” doctrine, the Trump administration may continue to adhere to a hardline stance in its trade policy. Trump recently ordered the launch of broad investigations into U.S. imports of steel and aluminum. For the investigations, the Trump administration invoked the seldom-used legal provision – Section 232 of the Trade Expansion Act. The legal clause empowers the Department of Commerce to investigate the impact of any import influx on U.S. national security. The president has the power to impose curbs on relevant imports at the end of the investigations as well as to impose quotas and tariffs that will curb steel dumping by China and other countries.

Commerce Secretary Wilbur Ross also indicated that the Trump administration has listed steel, aluminum, automobile, aircraft, shipbuilding and semiconductor as the six “critical industries” in its trade policies. Therefore, the possibility that China-U.S. trade frictions may escalate and that the U.S. may apply new trade sanctions against China in the future cannot be ruled out.

If a trade conflict emerges between China and the U.S., it is certain that it would lead to a “lose-lose” scenario that is in no one’s interests. Neither China nor the U.S. can afford to bear the catastrophic results from a trade war. China-U.S. economic and trade relations should not be confined by the so-called “trade balance”. Their relations should go beyond the 100-day action plan. They should reassess and redefine the “economic balance”, work to create room for further development of economy and trade, make efforts to gradually eliminate the structural imbalances, and chart a blueprint for sustainable development of economic and trade relations.

The potential and significance of structural cooperation between China and the U.S. should not be underestimated. The characteristics of trade structure indicate the coexistence of competition and complementarity in their economies and trade. Their complementarity outweighs their competition, and the huge differences in their resources and industrial structures as well the high complementariness will exist for a long time to come. For instance, financing for infrastructure construction, new and high-tech industry, manufacturing, energy and trade in services are the important sectors that would bring benefits to both. The two sides have huge potential for cooperation and shared benefits in these fields and should speed up their cooperation.

For the purpose of mutually beneficial cooperation, China and the U.S. should give priority to actively promoting the integration of quality production factors and innovative resources, relax control over the exports of high-tech products, and the deepen cooperation in high-tech markets. The two sides need to gradually eliminate investment barriers and various discriminatory investment policies and treat all investors with open and fair investment policies. The two should work together to improve the business environment, national security review system and intellectual property right protection, and to improve the transparency and fairness of rules and regulations.

The two countries should restart the negotiations on the Bilateral Investment Treaty as soon as possible, promote the two-way opening of their markets, and explore the implementation of the “negative list” system. Whenever the conditions are ripe, they should launch talks on the Bilateral Investment and Trade Treaty, which is supposed to cover a wider scope, speed up the promotion of multilateral development financing systems for China-U.S. infrastructure investment and the Asian Infrastructure Investment Bank, as well as the development and extensive cooperation on the third-party markets under the framework of the Belt and Road Initiative.

In the long term, tapping potentials in China-U.S. structural cooperation will help unleash tremendous growth dividends, or it could be an effective tool for the two sides to solve their economic and trade problems. By doing so, it will help lift China-U.S. economic cooperation and trade onto the track of “win-win” and sustainable development.