How the ZTE Case Will Affect U.S.-China Relations 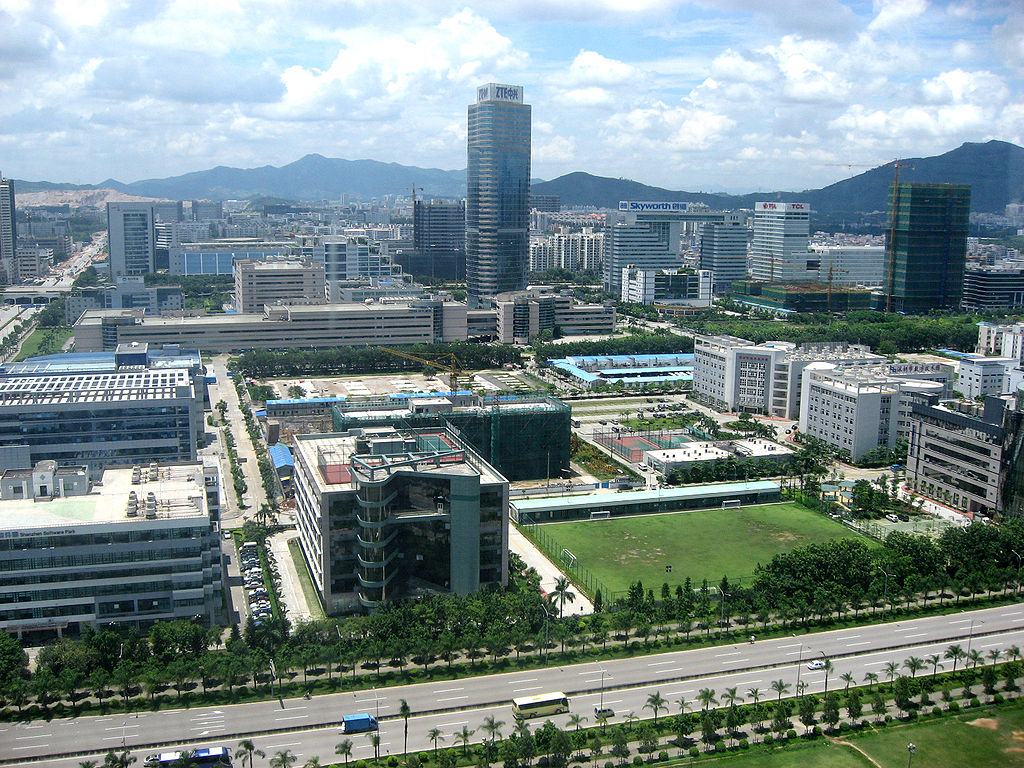 "Disillusionment" may be the most appropriate summary of the Chinese public's attitude toward the recent U.S. sanctions on ZTE. What shocked the country was not only the U.S. decision per se — that has pushed one of China’s most successful telecommunications companies to the brink of collapse— but also the huge technological gap between China and the developed world that was revealed by the incident. Chinese President Xi Jinping has long emphasized the dangers of China’s dependence on other nations in areas of core technology, but it might be the first time that the public has appreciated the significance of this warning.

Large-scale reflection on the incident has led to criticism of ZTE’s management for its blatant noncompliance with contracts and rules. According to a widely-quoted report by the SASAC (State-owned Assets Supervision and Administration Commission of the State Council), ZTE’s actions were extremely “stupid” and “short-sighted.” The company’s repeated attempts to conceal information and deceive the U.S. government ultimately led to its unprecedented punishment, which will damage not only itself but other relevant industries in China too.

Some analysts attribute the sanctions to an isolated event, which could serve as negative teaching material for Chinese enterprises that aim to establish their existence overseas. However, the majority of the public is inclined to frame the issue from a more macro perspective, and their voices reflect the growing recognition in Chinese society of the so-called "Thucydides trap." The sanctions on ZTE, as well as a looming U.S.-China trade war, seem to support a longstanding discourse about Washington’s “Cold War mentality” and ambition to contain a rising China. From such a perspective, the telecommunications giant has just unfortunately become a victim of the structural conflict between an existing great power and an emerging one.

“All in all, sanctions are the predicament that must be faced by the latecomers and the price they must bear.” This argument by Wang Zhihua, the Deputy Director of the Institute of Microelectronics in Tsinghua University, is quite representative of China’s domestic opinion.

In fact, this approach to understanding the U.S. move has been empowered by global strategic thinkers. For example, former Australian Prime Minister Kevin Rudd expressed his concerns about the “undeclared cold war over technology" between China and the United States. Unlike traditional realists in international politics who believe that the two countries must resort to armed conflict to resolve structural contradictions, and traditional liberals who believe that they can achieve institutionalized cooperation based on common interests, those arguing that there is a “technology Cold War” recognize that China and the U.S. could develop a complex system of simultaneous competition and cooperation in various fields. However, when it comes to advanced technology, U.S.-China relations can only be a zero-sum calculus.

China has long been in the lower reaches of the value chain of the world economy, and hopes to achieve industrial upgrading for the purpose of sustainable economic development. Meanwhile, it aspires to develop high-tech products domestically to end its dependence on foreign countries and ensure national security. On the other hand, the U.S. has long accused China of infringing upon intellectual property rights and restricting high-tech American companies from accessing and competing in the Chinese market. What is more, the U.S. government has clearly indicated it considers China a “strategic rival" and is unwilling to compromise its technological hegemony, which has been inextricably linked to America’s all-round advantages over the rest of the world. In this way, technological competition, unlike tariffs and market access, is emerging as a seemingly non-negotiable agenda in contemporary U.S.-China relations.

A debate over the best way to attain technological independence is currently ongoing in China. Liberals cautiously, but nevertheless eagerly, suggest that China should rethink its entire socio-political system. They argue that behind the “battle for the chip” is the competition for the capability to innovate. This capability is dependent on the degree to which the entire social system can stimulate and encourage R&D activities. China’s technological dependence on foreign countries is partly due to China’s imperfect education system, business environment, and the rule of law, which in their view have severely hampered the drive for innovation. Thereby, China should consider the sanctions an incentive for the country to make a breakthrough in improving its domestic system.

On the other hand, there are many voices calling for a stronger Chinese state to take advantage of the current socio-political system to intervene more actively in the process of technological development. Using visible state hands to advance science and technology is not rare in history. A typical example is the U.S.’ Apollo plan, implemented during the Cold War, which not only succeeded in achieving a breakthrough in space technology, but also played a considerable role in fueling related industries and creating huge economic benefits. However, in China today, "the advancement of the state" is a more sensitive topic. The country’s determination to realize self-reliance implies that China is moving toward a more closed and pro-autarky system: a worrying prospect.

Whether China chooses institutional reformism or state interventionism will affect the future of U.S.-China relations. If the government decides to expand the role of the state in its political-economy and reverse openness— which goes against fundamental U.S. interests — a vicious cycle could come into existence in the bilateral relations of two of the most influential powers in the world. Fortunately, at this point, there is no indication of such a development. In an editorial on the ZTE crisis, People’s Daily, the official media of the CCP, commented: “The radical voice that separates openness and independence is by no means conducive to high-tech research. Closure will eventually lead to a blind alley, and only by opening up and cooperation can the road be wider and wider.”

Chinese leadership has at times demonstrated its understanding that isolationism can only result in a lose-lose situation. However, since the idea of the U.S. as a “vital opponent” has taken a big step forward, China’s foreign policy-making process could become more competition-oriented as a result. Some advice for the current U.S. administration: avoid consolidating the impression that the U.S. is trying to solve bilateral issues through coercion. One reason that the sanctions on ZTE look less like an isolated case is that they come alongside moves by the U.S. to act aggressively in trade disputes, make moves on Taiwan, and label China a "force of instability" out of human rights concerns. Even though the U.S. is justified in taking measures against a Chinese company that violated the rules, it should take into serious consideration that if it is perceived as exploiting China's dependence, it could face further difficulties in making progress in other fields, such as reducing China's market barriers.

China does not lack the motivation to negotiate with the U.S., but its public expects the negotiation to be fair and equal. If the current U.S. administration becomes obsessed with using pressure as a major policy tool and turns foreign relations into a game of chicken, it would be as short-sighted as the Chinese company it is punishing.

ZTETrade WarChina-US Trade
printTweet
You might also like
Back to Top
CHINA US Focus 2018 China-United States Exchange Foundation. All rights reserved. Disclaimer