Is a China-US Trade War Inevitable? 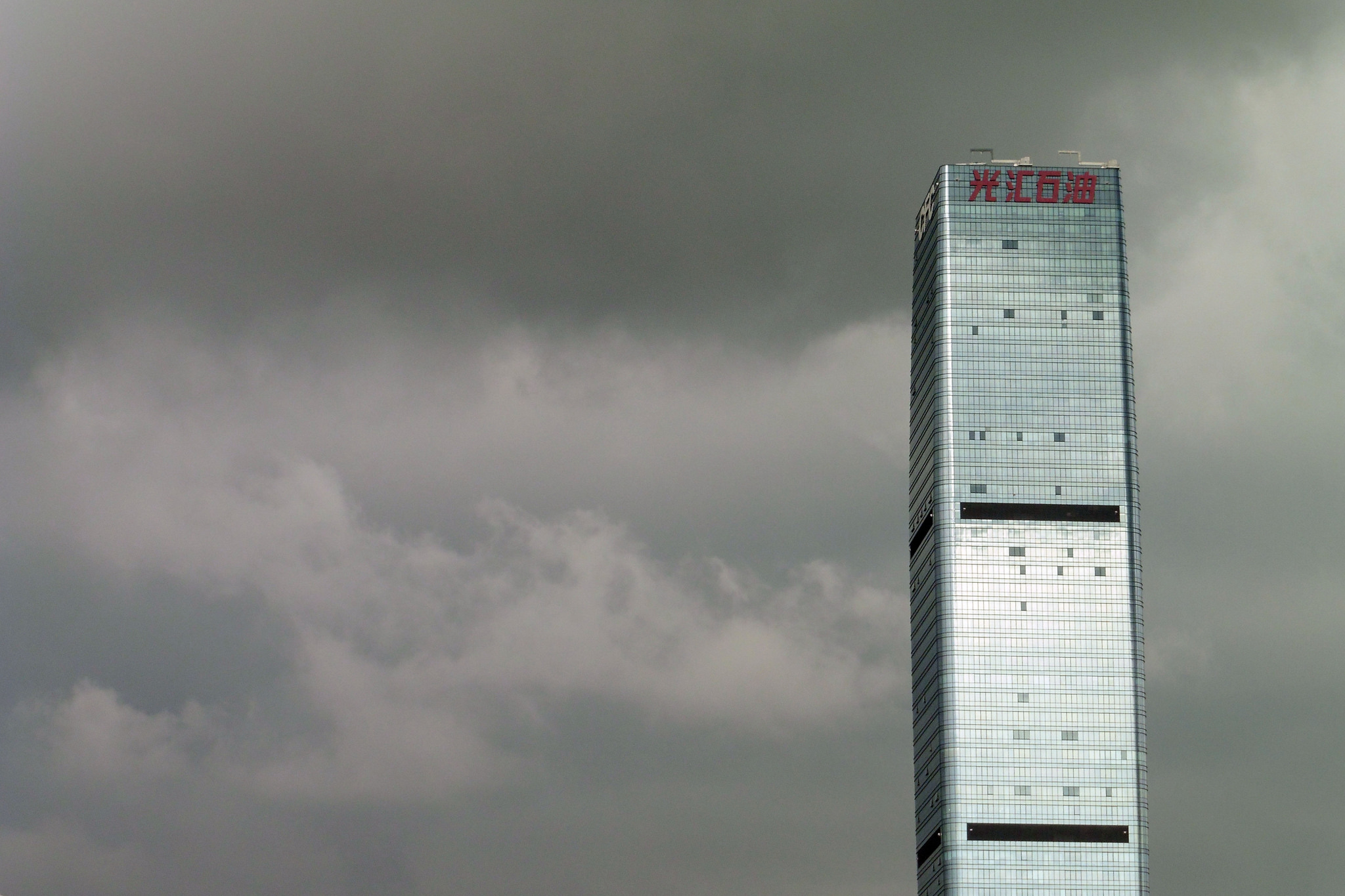 In March, Beijing’s air was full of smog. But even worse is the dark cloud of a looming trade war with the US.

On March 22, US President Donald Trump announced he would impose tariffs of about $60 billion on Chinese imports and restrict US companies’ cooperation in the area of technology with China.

Though his announcement is not unexpected, and Trump has been using harsh trade rhetoric against China since the beginning of this year, the audiences in China and the US are still a bit shocked. The slumping stock markets on both sides is evidence of this.

But the looming trade war is avoidable. Both sides should see and take full advantage of the limited window of opportunity before it shuts.

To begin with, there is some negotiating time before Trump’s final decision. Trump’s final tariff list is expected to be published within two weeks, then subject to a 30-day comment period and potential revisions by the US Trade Representative (USTR). Time is not yet up, and anything is possible.

Second, it seems that Trump is very confident he can win a trade war against China. When Trump realizes his action will be deadly to the US economy, he is sure to think twice.

Trump claimed the US trade deficit with China amounts to $504 billion. But some organizations and experts say the deficit is exaggerated, and the actual number is $375 billion. When services are included, the figure will shrink to $337 billion. China’s calculations would put it at $275 billion. So when Trump has accurate figures before him, he should have a different map road for solving the trade issue.

World economic history has shown us again and again that there is no winner in trade wars. In reality, Trump’s aggressive actions against China, and other parties including the EU, Mexico, and Brazil, could easily invite retaliation, which could do huge damage to US companies, and its consumers. The US economy is now in an expansionary phase, and more than 70% of investors in US markets are worried about the US economy overheating. They are wondering what pin will burst the bubble. Trump’s mistaken trade provocations may be that pin.

On March 18, a coalition of more than 40 business groups, including Amazon, Google, Facebook, and Microsoft, submitted a letter to Trump, saying his administration should not impose tariffs or other measures that will harm U.S. companies, workers, farmers, ranchers, consumers, and investors. Tariffs that result in reduced consumption of products would also depress financial markets — a decline in ICT product purchases alone could result in a potential decrease of GDP by $11 billion for every percentage of stock value lost.

According to a 2016 Brookings research report, international trade has had a positive impact on overall US jobs growth. However, it has led to job losses for some, particularly lower-wage manufacturing workers. US manufacturing represents about 12% of US GDP and approximately 8% of employment. Manufacturing employment has been declining since the 1950s, well before the World Trade Organization, the North American Free Trade Agreement, or China’s entry into the world economy. Moreover, employment in manufacturing has been declining at a similar rate in other OECD countries, including in Germany and Japan, which run trade surpluses. The most important driver of job losses in manufacturing has been the sector’s long-term, above-average productivity gains, not China. Such gains allowed companies to produce the same quantities of goods with less labor, reducing the relative price of manufactured products. This dynamic has been magnified by a declining share of consumers’ spending on goods since 1960.

In addition, China is not the DPRK. Trump’s maximum pressure strategy won’t work on China. China has the world’s largest domestic consumer market, and the second largest open economy. China could survive without US trade. US bullying will never bend China. Trump should realize this.

Till now, China responded in a measured way against the Trump administration’s provocations. The Chinese Ministry of Commerce announced additional duties on up to $3 billion of imports from the US, including products like fruit, nuts, pork, wine, and seamless steel pipe. This was a response to US global steel and aluminum tariffs, not its anti-China tariffs over intellectual property practices. This indicates China is still willing to talk and avoid a trade war. But before talking, Trump has to lower his voice.

At the close of the National Peoples’ Congress in Beijing, Chinese Premier Li Keqiang said “A large deficit is not something we want to see. We want to see a balanced trade. Otherwise, this kind of trade would not be sustainable.” He made a series of promises to cut tariffs, protect intellectual property, prohibit forced technology transfers, and take steps to reduce the trade imbalance with the US, which is all that the US has asked for. What’s more, the appointment of Yi Gang as the first new central bank chief in 15 years and Liu He, Xi’s chief economic adviser as vice premier, who both have a broad international vision, sends a clear signal that China is willing to work with the US.

To be internationally influential, a country has to be open to the world. China knows that. In the National Peoples’ Congress, China showed its determination to rejuvenate itself as a big power, and is committed to reforming and opening up. The US shouldn’t doubt that and should have confidence in a lasting relationship with China.

Now China-US relations are facing strong headwinds. The escalation of trade retaliation might make bilateral relations spiral out of control and endanger the world economy. Trump said he wished to have good personal relationship with Chinese President Xi Jinping. It is time for top leaders from both countries to have a face-to-face talk, to navigate the stormy weather.

US-China Economic RelationsChina-US TradeTrade WarTrade War Benefits No One
printTweet
You might also like
Back to Top
CHINA US Focus 2018 China-United States Exchange Foundation. All rights reserved. Disclaimer