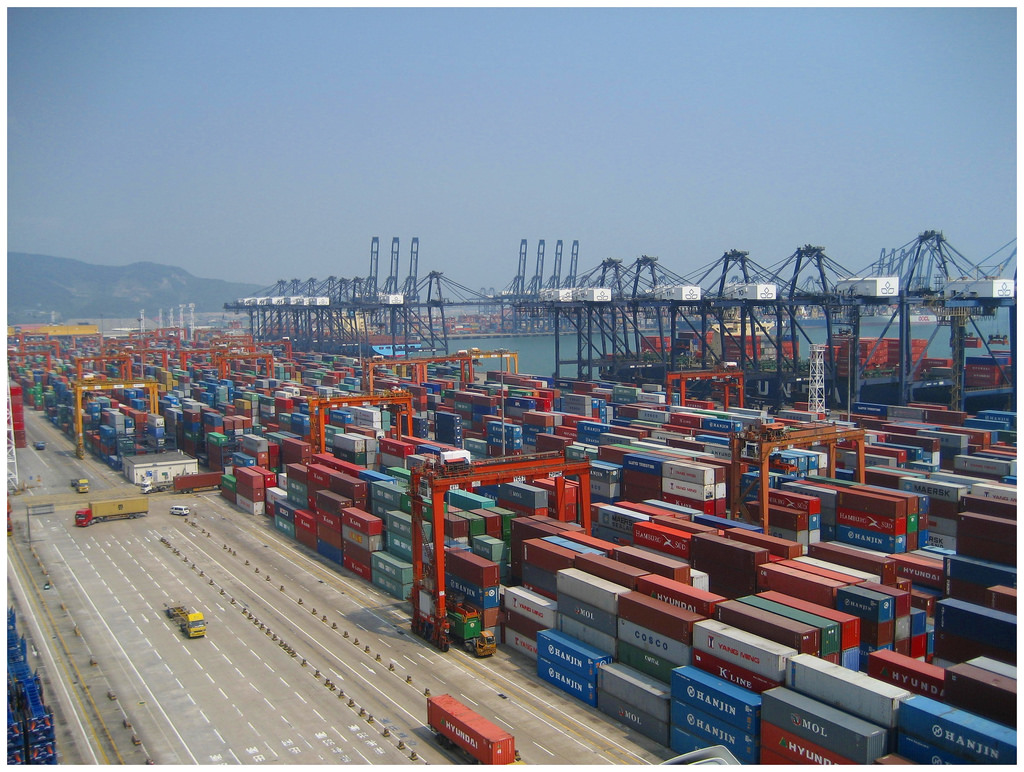 The current escalation of economic and trade friction between China and the US is a significant turning point in their relations. Wrangling over economic has become part of China-US strategic competition.

The posture of US trade sanctions against China is an explicit signal that this is a strategic move: starting with economic issues, it is aimed at a higher goal – regulating China, a major strategic competitor. The implication is that China-US strategic competition has expanded from military, security, and political realms to economics. We should thus re-evaluate the function of China-US economic and trade ties as a “ballast”.

For a long time, we were accustomed to seeing bilateral economic relations as a ballast for the China-US relationship. A ballast is supposed to help maintain balance and stability under normal conditions. But a ballast is no guarantee that the ship doesn’t capsize, its functions are directly related to weather conditions as well as wind and waves. A sailing ship inevitably meets waves on the sea, and its ballast can help tremendously even in sizable squalls. When weather conditions are particularly harsh and wild winds raise horrifying waves, however, even with a ballast, a ship may experience major turbulence, and if those on board fail to act properly, huge trouble may ensue and the ship may capsize. The current China-US spat over trade is more or less like this.

While pointing out strategic competition as the background of the current US trade sanctions against China, we should refrain ourselves from drawing the simplistic conclusion that the Cold-War relationship between then Soviet Union and the US will repeat itself between China and the US. After all, we live in the 21st century, the world is much more globalized. The pattern of China-US relations featuring competition and collaboration is an outcome of long-term evolution, their interests have been interwoven tightly in numerous aspects of the bilateral relationship. The universal consensus that confrontation will result in costly consequences will prevent any side from resorting to confrontational policies without thinking twice. It is in the two countries’ fundamental interests to handle the issue in a rational manner, and avoid a lose-lose outcome.

Therefore, we must be conscious of the severe conditions of strategic competition, and at the same time pursue viable solutions to specific disputes wisely and cool-headedly. Past experiences in handling their major differences may be a source of enlightenment to both countries.