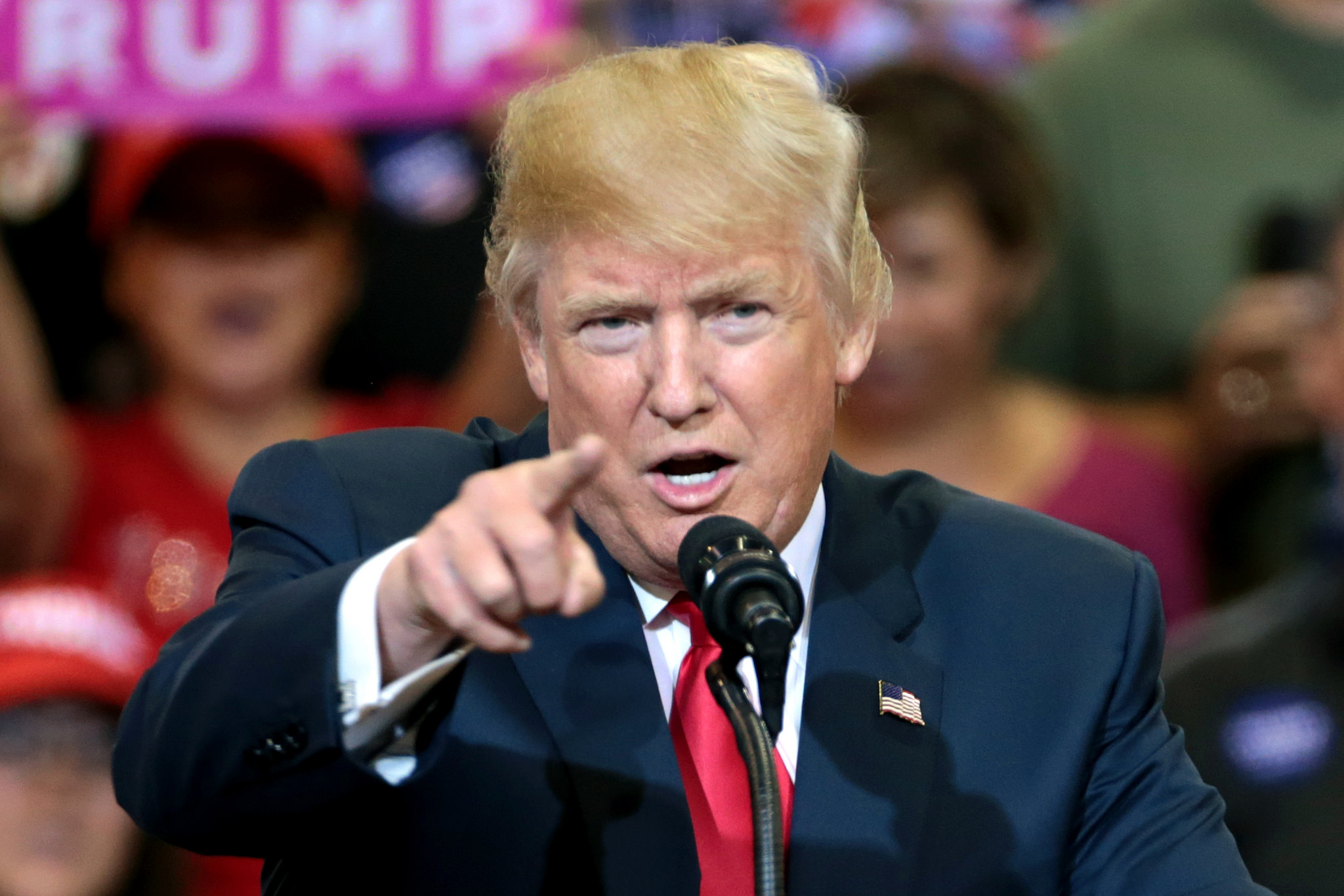 The use of tariffs to address the United States’ trade imbalance with key trade partners will hamper longstanding U.S. economic leadership. Bilateral negotiations with concerned trade partners and WTO mechanisms would provide a less disruptive approach to settling trade disputes. Unilateral imposition of tariffs may invite retaliatory measures and trigger a trade war, which may spiral out of control. Allies and partners may suffer collateral damage, regional and global production chains may be affected, and it may set an unhealthy precedent for other countries to emulate in resolving trade disputes with partners. Against the backdrop of U.S. withdrawal from the TPP and efforts to renegotiate NAFTA, KORUS and the U.S.-Japan FTA, the Trump administration’s tariff policy may only exacerbate doubts about enduring U.S. commitment to uphold established trade regimes.

The steel and aluminum tariffs (and the preceding tariffs on solar panels) were the next big salvo in a protectionist trade policy under the “America First” program. The Trump administration considered this tariff policy a step towards rectifying America’s trade deficit with other countries and reviving American manufacturing. However, although China is the largest producer of steel and aluminum, it is not the main supplier to the United States. The U.S. eventually recalibrated and gave exemptions to allies, giving the impression that China was the real target of the tariffs.

The gains for the U.S. from this tariff imposition are debatable and are unlikely to address the root cause of the trade imbalance, which is structural. Market forces profess no national affinities and investors will go where they can maximize their profits: American companies are no exception. They will invest where they can produce more for less and where a huge market offers enormous opportunities.

The interconnectedness of global production chains means that other countries may be indirectly affected by tariff impositions meant to punish China. Although there is no doubt that intellectual property theft and industrial espionage contributed in diminishing U.S. competitiveness, declining investment in research, development and STEM (sciences, technology, engineering and mathematics) education are also behind the decline of the United States’ competitive edge in technology. While an argument can be made for reviving basic industries such as steel for national security purposes, this runs against the principle of comparative advantage and the United States’ preference for high-value technology goods. The historic U.S. tax reform passed last year was designed to entice both foreign capital and American firms to stay in the United States; initiating a trade war would only serve to heighten risk and uncertainty among investors.

The practice of forcing foreign companies to transfer technology and proprietary secrets in return for market access and other unfair trade practices (e.g. dumping, subsidies, industrial planning, preferential treatment for state-owned enterprises and market restrictions) are cited as the reasons behind the recent reduction of American firms investing in China. Although it remains to be seen how Section 301 tariffs will address these issues, they are seen as a strong message, domestically and internationally, expressing U.S. displeasure with Chinese trade practices. However, it should be noted that Chinese investments in the U.S. will also suffer from setbacks due to an ever-expanding interpretation of national security.

For the U.S., addressing the trade imbalance and reviving U.S. manufacturing should not come at the expense of disrupting the established economic trade order and heightening perceptions of American exceptionalism among U.S. allies, such as Canada, Mexico, Brazil, South Korea and Japan. Calling for the renegotiation of bilateral (e.g. KORUS, U.S.-Japan FTA) and multilateral trade arrangements, especially those the U.S. initially led (e.g. NAFTA, TPP), because of perceptions that U.S. was disadvantaged in such deals will erode U.S. appeal. The fact that TPP-11/CPTPP pushed through even without U.S. participation suggests a strong reaction against the U.S.’ attitude. This will be disastrous for America’s goal of remaining the world’s pre-eminent economic actor, as stated in the U.S. National Security Strategy.

The recent round of tariffs fit into the pattern of a unilateral action designed to get back at countries which have “taken advantage of America.” They were imposed with little or no consultation with allies and undermine global trade rules. Key U.S. agricultural and manufacturing exporters stand to suffer from potential Chinese retaliation, and may lobby the administration to reconsider its policy. Other supplier countries, such as Brazil and Argentina, could benefit from a U.S.-China trade war by absorbing lost market opportunities of U.S. soybean exporters. The European company Airbus could replace Boeing as the top aircraft manufacturer for China.

It may be possible that President Trump is testing the waters with these tariffs to see how China reacts. His determination to use tariffs— despite criticism of this policy by prominent officials in his administration— demonstrates how serious he is about keeping his campaign promise to slash the trade deficit and restore U.S. industrial might. This may provide him with some leverage in negotiations with Beijing. There is still a window before the tariffs go into effect. This presents an opportunity for the two sides to sit down and discuss. It remains to be seen whether the U.S.’ imposition of tariffs will compel China to adjust its trade practices, but Trump has clearly registered his administration’s determination to stem U.S. losses and commercial decline on account of what he considers unjust external forces.

Trade WarUS Trade
printTweet
You might also like
Back to Top
CHINA US Focus 2018 China-United States Exchange Foundation. All rights reserved. Disclaimer