The Significance of the China-U.S. Trade Deals 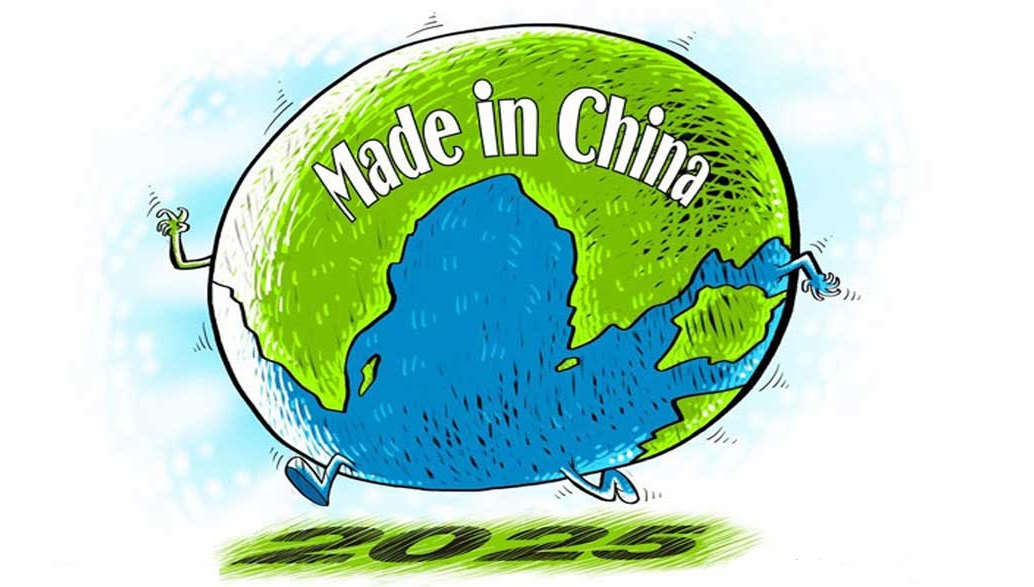 China and the US signed 14 major deals altogether totaling $253.5 billion during President Donald Trump’s recent visit to Beijing. From these deals, Boeing got an order totaling $35 billion, the American Soybean Association reaped $3.4 billion in export sales. The energy sector got the biggest share by far, accounting for 50% of the total value of the deals.

The deals indicate a couple of new trends in the bilateral economic relationship.

First, energy is the largest sector for bilateral investment and trade. The State Government of Alaska, the Alaska Gas Development Corporation, China Oil, the China Investment Corporation, and the Bank of China signed a $43 billion agreement on China’s investment in Alaskan gas fields, allowing for part of the gas produced to be shipped to China. The State Government of West Virginia and China’s Energy Investment Group signed a MOU on investment and trade in WV shale gas, with a value of $83 billion.

Twenty  years ago, I was the economic and commercial counselor at the Chinese Consulate General in San Francisco. In March 1997, a Chinese delegation visited Alaska, signing a deal to import 1 million tons of oil from the state. I traveled to the North Slope of Alaska. A huge gas reserve had been discovered in Prudhoe Bay. A preliminary proposal included a new trans-Alaska gas pipeline (parallel to the existing trans-Alaska oil pipeline), linking Prudhoe Bay to the coastal city of Valdez, in southern Alaska, where the gas would be liquefied for shipping. I spoke to state government officials and representatives from the Atlantic Richfield Company, an oil engineering corporation. They invited Chinese companies to participate in the investment. In turn, the American companies wanted to invest in the receiving port facilities on the Chinese east coast. The gas met Chinese needs, and the Chinese investment would support the development of Alaskan gas reserves and local jobs. It was apparently a win-win deal. The proposal was later shelved as the Clinton administration announced a ban on Alaskan oil and gas exports. But now the chance has come again! If realized, this would be a great basis for sound economic relations between the two nations.

Second, the Qualcomm deal with Xiaomi, Oppo, and Vivo shows that Chinese technological advances and the “Made in China 2025” initiative will not threaten American companies. On the contrary, US companies will have tremendous opportunities in China’s development in the new era.

Thirdly, China will continue to buy hundreds of Boeing aircrafts, although it is developing its own trunk line aircraft. The US transportation authorities are also supportive of the Chinese C919 passenger jet. Again, cooperation prevails.

Fourth, the Goldman Sachs deal with the China Investment Corporation shows the expansion of bilateral exchange to capital markets. It might usher in more bilateral cooperation in future. Chinese and US investment banks and foundations could raise capital in the international markets for projects either in China or the US, or a third country.

The record deals have proved once again that the Chinese and American economies are highly complementary. The quarter trillion dollar deal will probably be tiny compared to future gains.

The trade imbalance will continue

Speaking at the China-US business dialogue during his China trip, President Trump severely criticized China’s huge trade surplus with the US, and said it must be reduced immediately. Though he blamed his predecessors for the problem, this was only to show courtesy to his host.

The recent deals would only marginally reduce the American trade deficit with China, as $126 billion of it will mostly go towards investment in America, instead of American exports to China. America’s international trade is done by companies, not the government. Therefore, the trade imbalance cannot be changed by governments through negotiations. It can only be changed by changing the global supply chain. Computers and electronics make up the largest share of the US trade deficit with China, hitting $144 billion in 2016, over 40% of the total trade deficit. In the case of the iPhone, over 95% of its export value to the US originates in Japan, South Korea, Chinese Taiwan, Germany, France, Netherlands, and the US itself. An effective way to reduce the American trade deficit is considerable structural change in American industry. China and the US could cooperate to this end.

Game rules not changed by deals

Upon winding up his Asia trip, President Trump claimed that the huge deals showed a change in trade agreements. He blamed “unfair trade” as the main reason for America’s huge trade deficit and reiterated that America must obtain fair and reciprocal treatment. When speaking at the APEC summit, he also criticized almost all the Asian countries and multilateral and regional trade arrangements, demanding bilateral agreements to put “American first”. Wilbur Ross, the Commerce Secretary, claimed these deals could provide “a solid foundation for a stronger relationship that is more fair and reciprocal between the US and China.” This means that the central focus of the Trump administration on trade issues is the reduction of the American trade deficit.

The deals between China and the US did not change their trade agreement. Energy cooperation started decades ago. Trade agreements are made by governments through negotiations, not by companies. At the APEC summit, Trump did call for changing the multilateral and regional trade arrangements to bilateral ones. However, APEC leaders showed strong support for multilateral trade mechanisms.

President Trump and Secretary Ross are absolutely right to demand fair and reciprocal trade. The standard for fair trade, however, is set by the WTO, not by the US. Unfortunately, the US is the world largest trading country, and engages in unfair trade. By November 21, 2017, the WTO dispute settlement mechanism has received 532 cases of trade disputes from its members. The US is the respondent in 130 cases, 24% of the total. The 130 complaints are all related to unfair trade practices by the US government. China, meanwhile, is the respondent in only 39 cases. America should look at its own trade practices, and discuss any issues with other countries in a calm and candid manner, basing all discussions on facts and WTO rules.

The deals signed on Trump’s visit only represent first steps, with many agreements or MOUs subject to final negotiation and approval. Things may change if new troubles arise. Both governments should treasure this bumper harvest, maintain a friendly atmosphere, and manage the trade balance and trade agreements in a practical manner.