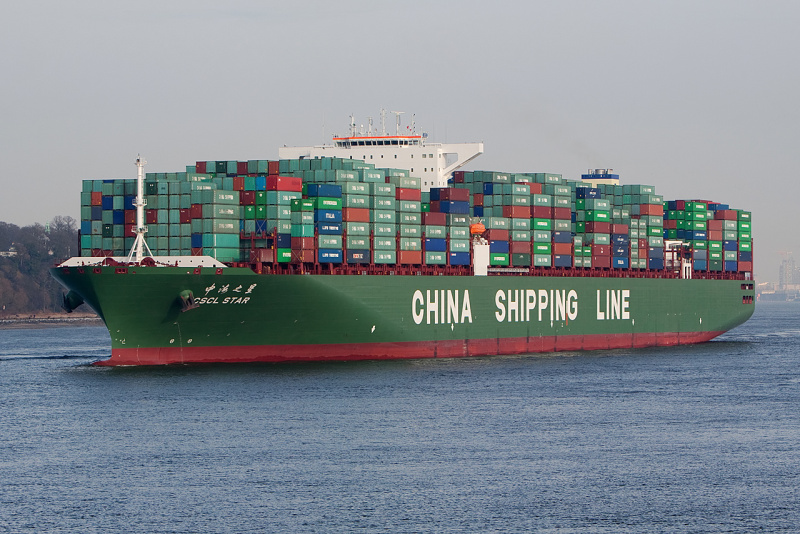 The recent announcement of a new trade agreement between the United States and China illustrates how the Mar-a-Lago meeting between presidents Trump and Xi has started to generate concrete results. The deal has something in it for both sides and will enable U.S. beef products, liquefied natural gas (LNG), and certain financial services to access Chinese markets.

Although the deal’s impact on bilateral trade will be quite small, running in the range of a few billion U.S. dollars over one to two years, it highlights the warming ties being nurtured by the two presidents. It also expresses a major change in tone in the China-US relationship.

Under the Obama administration’s “pivot to Asia” the two countries increasingly came to see each other as competitors for geopolitical and geo-economic space. Indeed, President Obama consciously sold the Trans-Pacific Partnership as “our rules, not China’s,” an exhortation for the United States to continue to lead the international trading order in contradistinction to China.

Gone are those days. In their place, a much more transactional, deal-oriented modus operandi is shaping China-US relations. This is much more in tune with Chinese thinking on creating “win-win” solutions to bilateral problems. The most immediate impact of the trade deal will be on U.S. beef exports to China, something long sought by the American beef industry. China in return will acquire the opportunity to export cooked poultry to the United States.

Similarly, U.S. LNG exports to China, which will take time to ramp up, are part of Beijing’s strategy to diversify energy imports and move to cleaner fuels. The access granted to U.S. financial services firms to conduct credit ratings and bond underwriting and settlement in Chinese domestic markets are all part of China’s wider policies to reform its financial system.

In a nutshell, these are all mutually beneficial transactions. While pleasing both sides, this transactional approach also has potential pitfalls. The first is that under this approach the forward momentum of economic relations can be easily held hostage by politics. In a rather rare bipartisan move, the U.S. Senate confirmed Robert E. Lighthizer as the next U.S. trade representative. Although serving as deputy trade representative under the free trade-oriented Reagan administration, Lighthizer has voiced, in keeping with the Trump administration’s overall mantra, a much more protectionist outlook on international trade. His confirmation further shows how classical free traders are becoming rare in the U.S. Senate.

Therefore, at some point a day of reckoning might emerge, since even a large number of bilateral deals will not address the large trade deficit that the United States runs with China. Already the Trump administration harbors many appointees critical of Chinese economic policies, including Lighthizer, Peter Navarro and Wilbur Ross, the commerce secretary.

This brings us to another, more fundamental pitfall in the Trump administration’s transactional approach: It does not really deal with the underlying causes of the bilateral imbalance in trade. The U.S.-China trade deficit is directly related to saving/consumption imbalances in both countries, and the role the US dollar plays as the world’s sole monetary anchor.

As long as foreigners are willing to hold US dollars as an insurance against currency crises, the dollar will remain higher valued than otherwise. And as long as Americans’ propensity to save is too low to meet U.S. investment needs, the United States will import capital from abroad. The flipside of these two dynamics is that the United States runs a trade deficit; otherwise global payments cannot balance.

This fundamental situation will not be fixed by bilateral deals. It would require higher American savings that would depress consumption, and hence economic growth in the short term. This contradiction in Trump’s economic policies could come back to haunt the administration.

There is no doubt that China’s political economy has employed a number of protectionist policies to support infant industries and build up the market share of domestic players. The Trump administration has put China on notice that it will pursue these protectionist economic policies. In return, the U.S. is willing to yield on certain points to China, such as easier access to U.S. markets for Chinese banks and cooked poultry.

This is an improvement over the zero-sum geopolitical competition the Obama administration was slipping into. There are benefits for both China and the United States, and in spirit it brings the two nations closer together. Credit is due for this.

The transactional approach risks leading to such an impasse. It is a step in the right direction, but it needs to be buttressed by more fundamental deals, such as the US-China Bilateral Investment Treaty. Moreover, the administration must recognize that constantly harping on the bilateral trade deficit risks a political backlash that could derail the world’s most important trading relationship. Not only cooler heads but cooler rhetoric would help to sustain the recent positive momentum in China-US economic relations.

China-US TradeTrump and China PolicyChina-US Economic Relations
printTweet
You might also like
Back to Top
CHINA US Focus 2018 China-United States Exchange Foundation. All rights reserved. Disclaimer