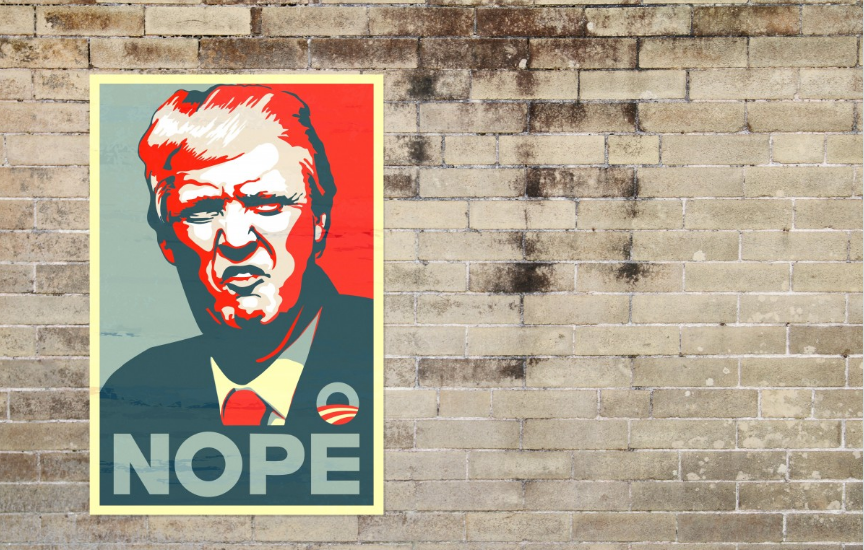 In his seven-point economic plan to ‘Make America Great Again’, presidential candidate Donald Trump had promised to “use every lawful presidential power to remedy trade disputes if China [did] not stop its illegal activities, including its theft of American trade secrets.” To this end, he enumerated an unusually detailed list of statutory and unconventional trade policy enforcement tools – Section 232 of the Trade Act of 1962; Section 201 and Section 301 of the Trade Act of 1974 – with which he would punitively sanction China.

On 8 March 2018, President Trump began translating words into deeds by issuing a tariff proclamation under Section 232 of the Trade Act of 1962 to restrain the imports of steel into the U.S. with the intent to counter trade practices which, in his view, were undermining the U.S.’ national security. The Section 232 measure is a highly unconventional and controversial one to restrain imports on the basis of their detrimental impact on U.S. national security. Worse, its employment against foreign trade partners, including China, is likely to be the first volley in an increasingly torrid summer of lethal trade pyrotechnics. The worst is yet to come.

As per the proclamation, a 25% tariff is to be imposed on a range of ‘steel articles’ imports starting 23 March 2018. The core purpose of the measure is to “help [the U.S.] domestic steel industry to revive idled facilities, open closed mills, preserve necessary skills by hiring new steel workers, and increase production, which will reduce [the U.S.’] need to rely on foreign producers for steel and ensure that domestic producers can continue to supply all the steel necessary for critical industries and national defense.” Achieving long-term economic viability of the domestic steel industry is assessed as restoring capacity utilization to an 80% rate; the industry currently operates overall in the 72-74% range.

The 25% tariff is to be imposed on all countries— friend and foe alike— with the exception of Canada and Mexico, at least for the time being. With these two countries, discussions are to continue to find a way forward to limit their steel exports to the U.S. without the immediate imposition of the tariff. Canada and Mexico were the #1 and #4 steel product exporters to the U.S. in 2017 and, together, accounted for a quarter of the U.S.’ imports in 2017.

As a crumb to other allies and partners with whom the U.S. has a “security relationship,” the Trump Administration registered its openness to “discuss alternate ways to address the threatened impairment” to U.S. national security caused by their steel exports. Five of the U.S.’ treaty allies feature in the top 10 list of steel exporters, and Australia currently heads the list of countries working with the administration to devise a basis to avoid the Section 232 tariffs. It so happens that Australia is that rare trading partner with whom the U.S. enjoys a trade surplus – an indispensable metric in the Trump Administration’s eyes.

Clearly, for the Trump Administration, the economic welfare of the domestic steel industry is closely tied to the nation’s national security.

There are a number of key takeaways stemming from the Section 232 measure – none of which are appealing or exalting.

First, in the outbreak of punditry following the election of Donald Trump, there was a view that while the national media had a tendency to take Trump’s outlandish campaign statements literally but not seriously, his supporters had done just the reverse. In his fifteen months in office, Trump has shown that his pronouncements deserve to be taken both literally and seriously. The Section 232 steel tariffs are just the latest of a number of unorthodox campaign pledges— from the withdrawal from the Paris climate deal to the Iran nuclear deal to the rejection of the Trans-Pacific Partnership (TPP) agreement— that have been translated into action.

Second, contrary to the administration’s assertions about the potential threat to national security from steel imports, the purpose of the tariff is solely to protect, and thereby restore, the economic viability of the domestic industry. The steel requirement of the Defense Department is modest and U.S. domestic steel production (although not employment or profit margins) has been remarkably stable over the past two decades. The tariff measure is a classic case of textbook protectionism masquerading as ‘national security’ to support a politically-connected ‘sunset’ industry.

Third, ‘banking on protectionism’ has been a tried-and-tested operating model of the chief architect of the Section 232 steel measure, U.S. Commerce Secretary Wilbur Ross. In the early-2000s, Ross correctly betted on and used President George W. Bush’s temporary safeguards on steel (that lasted from 2002 to late-2003) to purchase uncompetitive mills, which he then turned around with the cooperation of the industry’s powerful unions for a handsome profit.  Providing breathing room to the U.S. steel industry to rebuild its bottom line is at play yet again.

Fourth, the 25% tariff rate will almost-certainly have to be raised even higher in the upcoming period. The height of the tariff was originally designed on the basis of a global back-calculation to ensure an 80% capacity utilization rate (at 2017 demand levels plus exports) within the domestic industry. With Canada and Mexico— accounting for a quarter of global exports— to be exempted, the tariff on the rest of the world will need to raised even higher to condense the rest of the world’s quota within the projected reduction envelope (to ensure 80% domestic capacity utilization.) It goes without saying too that de facto ‘managed trade’ targets, as is the case with this tariff imposition, have no place in the post-World Trade Organization (WTO) global trading system.

Fifth, global trade law includes a national security exception clause (GATT Article XXI Security Exceptions) that permits a country to depart from its international trade obligations, including tariff bindings, at a time of war or other emergency in international relations. However, during a non-international emergency situation, a dispute settlement panel will, likely, look dis-favorably on the U.S.’ claims if a foreign trading partner files a legal challenge arguing that its legitimate expectations of trade benefits were nullified or impaired by the U.S. action. When the 25% tariff measure is challenged within the WTO’s dispute settlement system – as it will, it will be worth observing if the administration cites the national security exception clause in its defense. There is no prior jurisprudence on this point, although a national security exception-related case involving Qatar and the United Arab Emirates is currently being heard within the WTO system.

Finally, the key intended target of the measure – China, is not among the top 10 steel exporters to the U.S. Of the almost US$ 30 billion of total steel product imports to the U.S. market in 2017, China’s exported less than a billion dollars’ worth of such products. All of China’s top ten steel exports markets are in East, South or Southeast Asia (aside from Saudi Arabia.) By the time the 25% tariff gets around to penalizing China, it will have inflicted a lot more damage on other steel exporting countries, including five of the U.S.’ treaty allies. The willingness to disregard establishment opinion and impose a highly unconventional and controversial tariff portends ominously in terms of the measures that are expected to be forthcoming after the Section 301 investigation of China’s intellectual property rights (IPR) practices is concluded. The case to penalize China is stronger (although hardly WTO-proof) and the consensus to do so in Washington far broader.

The U.S. and China have their trade guns locked and loaded, and the first volley has already been fired. Spring/Summer 2018 will be the hottest months to date in U.S-China economic and trade warfare since the infamous U.S.-Japan battles of the 1980s. It is no small irony that the war this time around, too, is being instigated by a narrow cast of characters on the U.S. side whose formative experiences were shaped by the bruising battles of the 1980s and who continue to remain prisoners of that past.

Donald TrumpUS TradeTrade War
printTweet
You might also like
Back to Top
CHINA US Focus 2018 China-United States Exchange Foundation. All rights reserved. Disclaimer