Unlike Japan, China is Capable in Dealing with a US Trade War 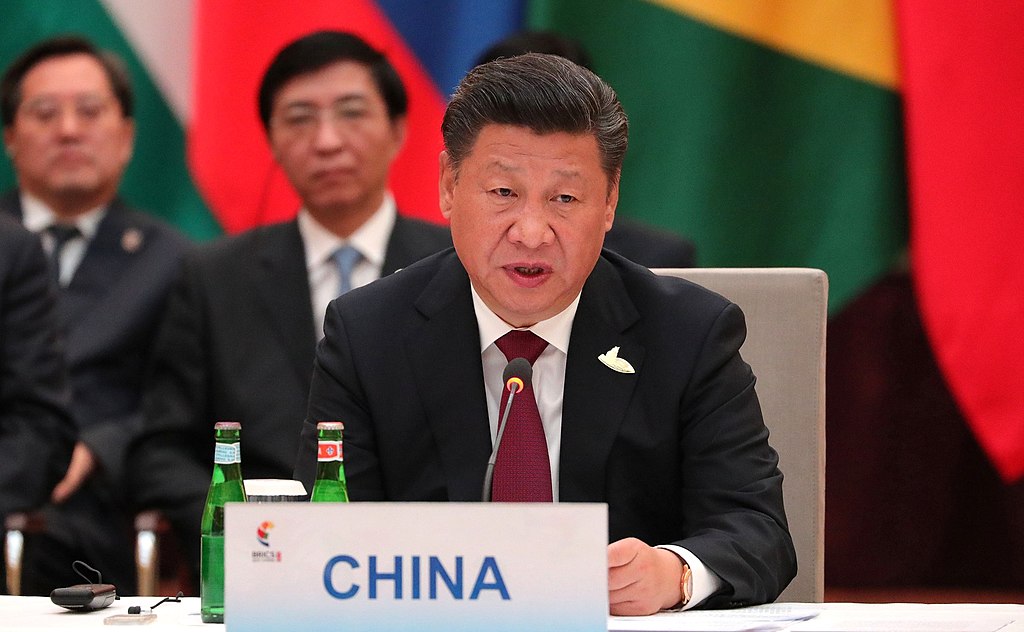 The United States has launched anti-dumping and countervailing duties investigations against five categories of Chinese products this year so far. After imposing a 25% tariff on steel imports and a 10% tariff on aluminum, President Donald Trump recently signed an executive memorandum instructing departments of his administration to take further measures against China, based on the Section 301 investigation report issued by the Office of the US Trade Representative, including imposing additional tariffs on imports from China and restricting investments and acquisitions by Chinese companies.

The Trump administration’s moves are escalating tensions between the two largest economies, and many are worried this could lead to a full-scale trade war. At the same time, worries also are growing that Trump and his administration may apply the kind of protectionism adopted by the Reagan administration in the 1980s against Japan against China. Could China head off this danger?

Trump is a known fan of former president Ronald Reagan, and his domestic and foreign policies bear, more or less, characteristics of Reaganism. Robert Lighthizer, now Trump’s trade representative, used to be a deputy trade representative in the Reagan administration, and he therefore is no stranger to trade friction and wars. The Trump administration’s protectionist measures against China bears some resemblance to the Reagan administration’s trade sanctions against Japan.

But make no mistake, China is not Japan. China not only has the resolve to defend its national interests, but also the capability. China enjoys unique and favorable conditions, and is capable of avoiding the disastrous consequences Japan suffered.

First, China has plenty of room to maneuvere with the US. China has built a diversified trade system and is now the largest trading partner of 130 countries, and China’s exports to the US account for less than 20 percent of its total exports. China therefore has many cards to play. By comparison, Japan’s exports to the US then accounted for about 40 percent of its total.

Second, the trade structures of the two nations are highly complementary. Chinese exports to the US are mainly labor-intensive products such as textiles, toys and low-end mechanical, electrical and electronic equipment, while US exports to China are mainly from the technology-intensive industries, including agricultural products and high-end transport equipment, machinery and electronic products. If the US imposes sanctions against imports from China, replacements, either by US domestic enterprises or companies from other countries, would be difficult to fill the gap, and the US could possibly have to face a declining employment and rising inflation. Due to this consideration, the US Chamber of Commerce and 45 other trade associations recently issued statements, urging the Trump administration not to impose unilateral tariffs on imports from China.

In comparison, however, the industrial chains of Japan and the US in the 1980s were highly overlapping or identical, and companies of the two nations were therefore competitive against each other. Under such circumstances, when imports from Japan were reduced by trade sanctions, similar products made by US companies readily filled in the vacancy left by the Japanese products.

Third, China’s monetary policy helps the stable development of its economy. Many believed that it was the trade war with the US that led to Japan’s “lost decades”, but in fact, the fundamental cause for Japan’s economic recession was the wrong monetary policy pursued by the Japanese central bank. After the Plaza Accord was signed in 1985, both Japan and Germany were under pressure to allow their currency to appreciate. Japan then adopted an easy monetary policy, leading to sharp rises in the prices of stocks and housing and finally the bursting of asset price bubbles. Germany, however, gave priority to stabilizing the prices, and this helped make the German economy rebound quickly after experiencing a short recession. China’s Central Economic Work Conference, held in December 2017, decided to pursue a prudent monetary policy to prevent systemic financial risks. This meant an additional safeguard for economic development, and therefore it will be impossible for the economic recession experienced by Japan to occur in China.

Fourth, China-US relations are fundamentally different from that between the US and Japan. In US-Japan relations, Japan played a subordinate role, so when any trade dispute touched the bottom line of the US-Japan alliance, Japan would always be the first to seek reconciliation. China upholds an independent foreign policy and is not subordinate to any country, and therefore plays an independent role in international negotiations.

And fifth, the global trade order has undergone tremendous changes. In the 1980s, the World Trade Organization was not yet established, and many trade practices were not regulated or standardized. This explained why the Section 301 investigations by the US ran rampant at that time. Some 30 years later, a new global trade order has been established, and trade practices by all countries are now regulated by WTO rules, and the US’ Section 301 investigations run counter to these rules. At present, the trade friction between China and the US is actually a battle to defend or destroy the established global trade order, and in this battle, China is on the side of justice.

History has proved that trade wars are not in the interests of any party. Talks and cooperation are the only ways to rebalance China-US trade.