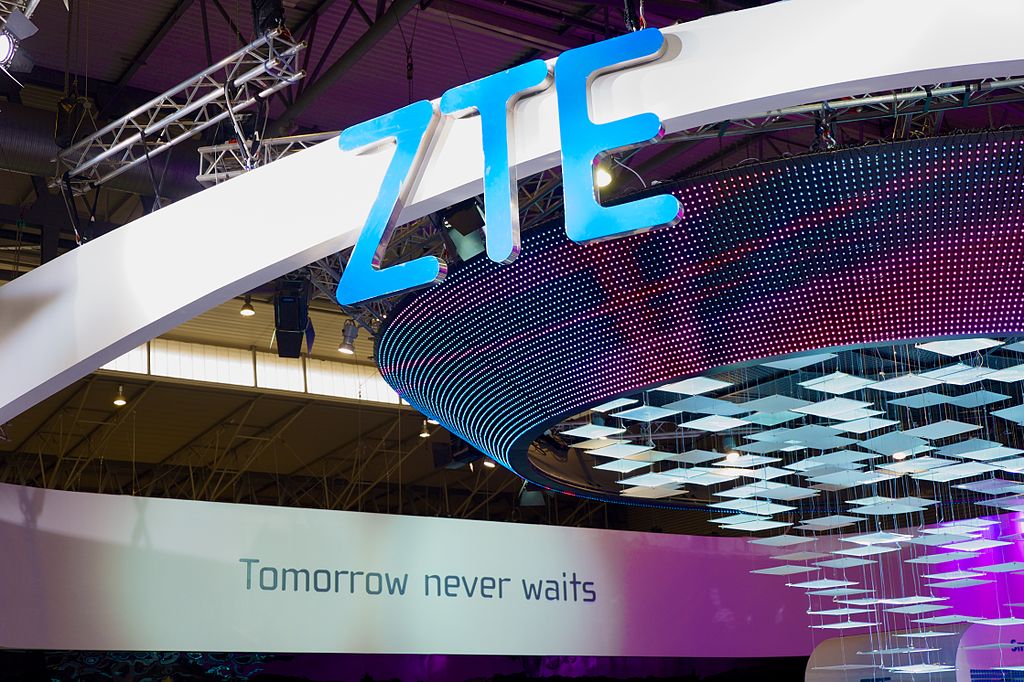 On April 16, the US Department of Commerce suddenly announced it would impose a seven-year ban on Chinese telecom gear maker ZTE Corp from purchasing any components and technology from American companies, claiming that ZTE violated the terms of a sanctions settlement with the US government. This not only has grave consequences for ZTE, but also for China-US relations. The two countries have sharply different views and stances on and assessments of the event, and their differences could undermine mutual trust and bring unprecedented uncertainty to bilateral relations.

Officials and the media from the two countries have different takes on the event. The Chinese Ministry of Commerce said that the ban has cast doubt on the US trade and investment environment, and said the action, targeting China, would ultimately undermine the US itself. The Global Times, one of the most popular tabloid newspapers in China, said in an editorial that Chinese society was deeply shocked by the event, and has realized the extreme importance of developing and using homegrown chips. Experts and scholars also considered the ban part of a US trade war against China and said the Chinese tech sector would probably be subject to more severe pressure and containment. A huge number of Chinese netizens were furious at the US move, and even called for boycotting American electronic products such as iPhones. In the US, officials did not respond to the event, and the US media seemed to believe that there is sufficient evidence to prove ZTE violated the agreement on sanctions, and that China’s strong reaction was simply a sort of short-term venting of anger and emotions.

The event is still evolving and time will tell the truth. The latest information shows that the US Department of Commerce has granted ZTE's request to submit more evidence, and this might be a sign of a turning point. However, whatever the US might think, the action’s negative impact on China-US relations will not fade away quickly and may have a long-term effect on Chinese people’s perceptions of the US.

First, the event exacerbated the ongoing trade friction. For China and the US, trade friction is nothing new, but in the past, both tried to be restrained in imposing sanctions and countermeasures and tried to prevent trade sanctions from causing serious impact on the people. This time, the US took advantage of ZTE’s inability to find substitute suppliers and imposed the ban. It is not a simple punishment, but an attempt to deal a fatal blow to ZTE. This extreme action made the Chinese people realize the high degree of imbalance in bilateral economic relations, and the possibility of the US destroying the Chinese economy with trade tools and tricks. This sort of economic war has given rise to unprecedented distrust of the US government among the Chinese people.

Second, the ban also changed Chinese business circle’s views about China-US economic and trade relations. In the past years, China and the US have developed an economic and trade system that was highly interdependent and complementary and constituted an important part of the global industrial chain. Both Chinese and American people have benefited from bilateral economic ties and taken it for granted that such ties have been highly stable and have become the ballast in China-US relations. The ban on ZTE, however, indicated that any unexpected political event could impact the livelihood of millions of Chinese and Americans, and the US government could easily undermine the foundation of China-US economic ties. Chinese businesses would have to seek partners from other parts of the world to avoid such political risks.

Last but not least, the Trump administration’s approach of “firing without warning shots” has greatly undermined the mutual trust between China and the US. Due to the high sensitivity of trade friction and its direct impact on the life of the public, the Chinese and US governments were extremely careful in dealing with it in the past. Usually, they resorted to such an approach: first disclosing some information through the media to test responses, engaging in official communications, then taking measures, and finally seeking negotiations and reconciliation. The US government this time took a completely different approach. It did not reveal anything to the media beforehand and made no official detailed explanation even after having taken action. It seems diplomatic channels between China and the US failed to function this time. This explained why many in China were so furious. The “firing without warning shots” approach adopted by the US government was meant to seek some sort of advantage in negotiations by undermining mutual trust. It was a short-sighted and immature practice, and will harm US companies.

China and the US, in dealing with the ZTE incident, will have to take a series of remedial measures to rebuild their broken trust. The most urgent task is to guarantee that the US will no longer resort to the approach of “firing without warning shots” and will not take measures that would worsen the environment for dialogue. Recent reports indicated that the US Department of Justice will likely initiate an investigation into whether Huawei Technologies violated US sanctions in relation to Iran, and we hope the investigation can be conducted in an open, transparent, and fair manner. In addition, China and the US also need to solve and ease conflicts and competition in the fields of science and technology. The ZTE incident showed that such conflicts have become an important factor in bilateral relations, but the two nations have not yet set up a mature mechanism for strategic communications. Therefore, while promoting dialogue in science and technology, the two countries should also consider setting up regular Track-Two or Track-1.5 dialogue mechanisms. The two countries could also establish a dialogue mechanism in the fields of science and technology.

China-US TradeTrade WarZTE
printTweet
You might also like
Back to Top
CHINA US Focus 2018 China-United States Exchange Foundation. All rights reserved. Disclaimer