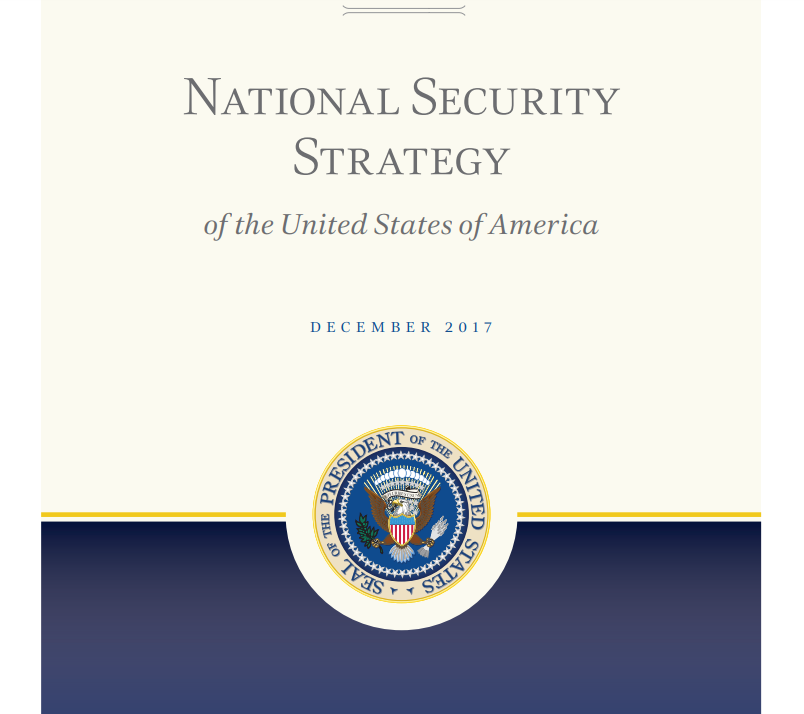 The United States often reviews its China policy. When a new president assumes office, a review of the past China policies becomes a basis for his new ones. But regrettably, US policy goals towards China are still full of errors. Those major goals include three strategic misjudgments over the past 42 years or so. The first is that the US could turn China into a junior partner serving the interests of its global strategy. The second is that the US could turn China into a country that follows the US capitalist road by liberalizing China’s economy and helping it absorb American values and way of life. The third is that the US could hold China down in the long run so that China would never surpass the US in overall national strength so its position as the world’s sole superpower would last forever. As none of these goals has been fulfilled, some people in the US have come to the conclusion that the past four decades of US policy towards China have been wrong. As a result, a dangerous tendency is emerging in the US, which pushes for the total negation of the engagement policy. A few hawks have advocated that the US take tougher measures to contain China before it is too late, under the banner of defending US national interests. This view has gained some ground due to the failure of policy-makers to accept the suggestions made by many far-sighted people. It is indisputable that the previous US engagement policy has brought enormous benefits to the Chinese and American people as well as the world. Under such circumstances, it is extremely important to understand why the unrealistic goals of the US engagement policy won’t be realized and the kind of pragmatic goals the US should have instead.

First, the Communist Party of China (CPC) leads China and the Chinese people generally believe only socialism can save China. Taking a close look at the modern history of China since the birth of the CPC in 1921, people would easily understand that it is the CPC who led the Chinese people in their struggle for liberation, democracy, freedom, and a happy life. People would understand why China has avoided adopting capitalism as the Western countries and instead entered the initial stage of socialism with the New Democratic Revolution led by the CPC. Without the CPC, the Chinese people would not have stood up and gotten rich, and China would not have gotten strong. In this new era, China is continuing to change into a strong modernized country in the direction of socialism with Chinese characteristics. When reviewing and readjusting their China policy, wise and far-sighted policy-makers in the US need to understand the fundamental cause of the earth-shaking changes in China in the last 100 years. The US is not in a position to change China, or to control the direction of China’s development, and a US-style capitalist system does not suit China. So we have to recognize that China and the US have different political and social systems, but they can coexist harmoniously and develop bilateral relations for mutual benefit.

Second, the rise of China is inevitable and the US shouldn’t try to contain China. The history of the past 69 years since the founding of the People’s Republic of China (PRC) has demonstrated that China’s development is unstoppable. China is confident in its political system, road of development, theory, and culture. A careful study of China and the Soviet Union may help the US to understand why the Soviet Union once disintegrated while China has been growing strong. The US needs to keep in mind the lessons of previous misjudgments about China’s development orientation. What is more important is the fact that the interests of the two countries are now so closely interwoven that one cannot manage to harm the other without harming itself. China and the US are in the same boat, and live in the same community of shared destiny of mankind. Many of the US measures against China will harm itself.

Third, China will never be a junior partner serving the national interests of the US. It is known to all that China pursues an independent foreign policy of peace and has on many occasions called for the establishment of new international relations based on mutual respect, fairness, justice, and win-win cooperation. China follows the established international norms and the basic principles of the United Nations Charter in international affairs, and hopes that the US will do the same and stop applying articles of US domestic laws to international issues. China holds that any country, big or small, strong or weak, rich or poor, is equal, and hopes that the US would treat China as an equal, discussing and resolving their differences on the basis of equality and mutual respect. The US cannot act as if it is in a commanding position and can force China with political and economic pressure into conceding or compromising. When the US drops pretentious airs of being the sole superpower, bilateral consultations will produce results more easily.

With a few hawks in the US trying to emphasize Sino-US competition while working to weaken bilateral engagement, some problems have cropped up in two key areas. A series of US actions in violation of the one-China principle to challenge the bottom line on the Taiwan issue by trying to upgrade Washington-Taipei official relations and military exchanges including sales of military technology are eroding the fundamental basis of Sino-US relations. Those actions are dangerous and should be ended immediately. Another problem is the trade friction that has already caused damage to China and the US as well as the rest of the world. This friction is due to unilateralist and protectionist US measures. At this critical juncture, if the US makes the mistake of stressing strategic competition while reducing bilateral cooperation, it could complicate the building of a new type of Sino-US relations on the basis of mutual respect and win-win cooperation. The US is advised to see the catastrophic results of these complications. When the US is determined to give up those three unrealistic policy goals as well as unilateralism and protectionism, it would contribute enormously to sound Sino-US relations and the building of the community of shared destiny of mankind.

US-China RivalryA Community of Shared Destiny for Mankind with Win-Win Cooperation at Its Core
printTweet
You might also like
Back to Top
CHINA US Focus 2018 China-United States Exchange Foundation. All rights reserved. Disclaimer