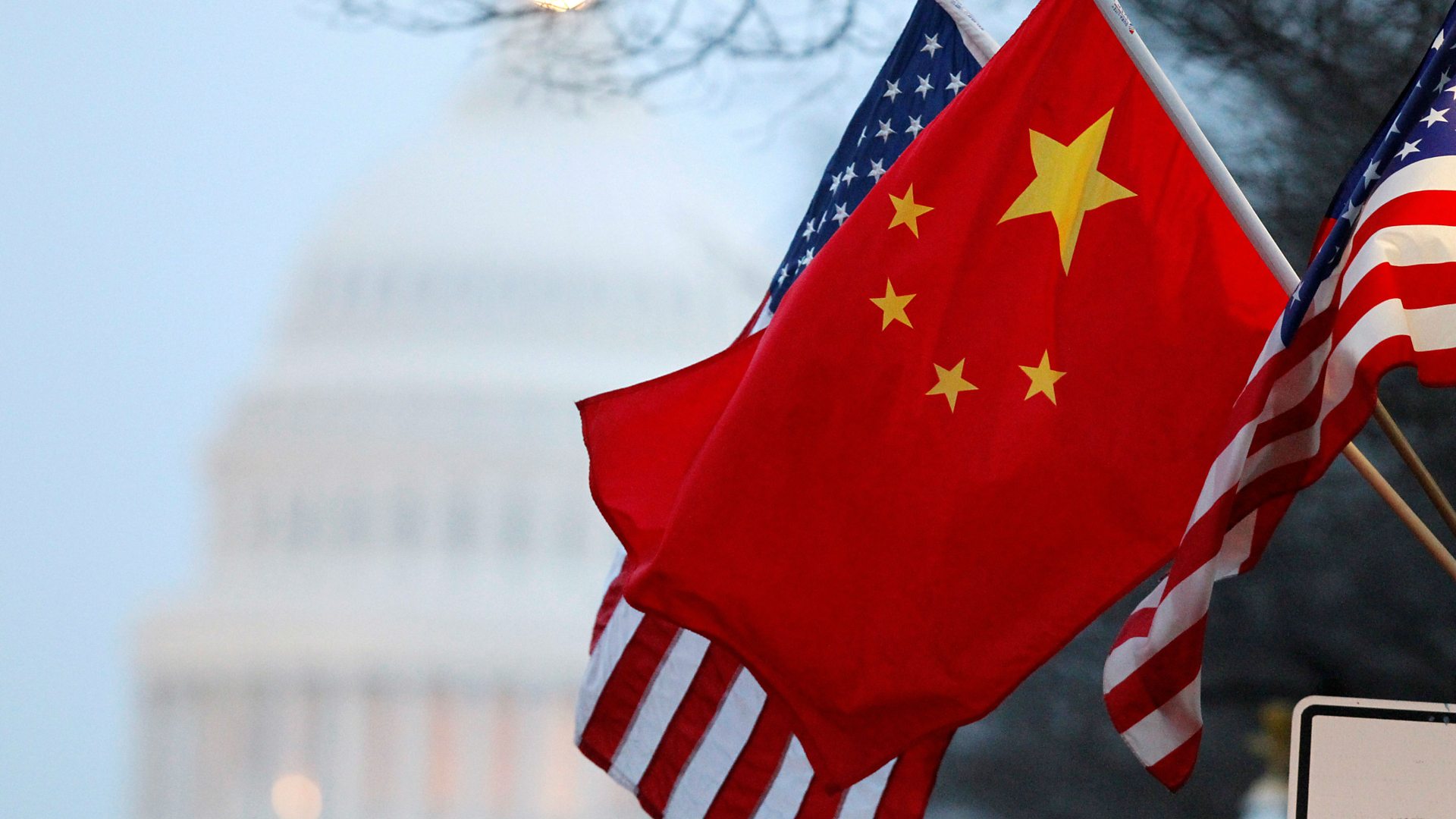 The end of the Soviet Union left the U.S. without an obvious enemy. While the colorless apparatchiks who came to rule the Soviet Union in the 1960s lacked the evocative evil of Joseph Stalin, the U.S.S.R. was an “Evil Empire,” as President Ronald Reagan termed it.

The Soviet collapse left America alone at the pinnacle of power. That was good for world peace but bad for the Pentagon. Since then much of the U.S. foreign policy establishment has searched for a new enemy to justify a military build-up.

Today many U.S. hawks see the People’s Republic of China as the “Next Big Threat.” President Donald Trump doesn’t appear to think much about geopolitics.

Instead, trade is his primary interest, with China his principal beta noire. But squarely in the “China as enemy” corner was his aide Stephen Bannon, who recently left under fire from a variety of critics.

Plenty of other Chinaphobes remain active in Washington. And the U.S. government will face continuing pressure to treat the PRC as an inevitable adversary.

Yet the Pentagon’s latest report on the Chinese military suggests a relationship where the disagreements, though significant, are not over security essentials. Ultimately the issue is not protecting America’s territory, population, and liberties, but preserving Washington’s Asian dominance.

The latter may be advantageous, though U.S. policymakers do not always do the right thing. But it’s not worth the price of preserving an oversize military, let alone going to war.

In Military and Security Developments Involving the People’s Republic of China 2017, the Department of Defense noted that the PRC had improved its capacity to undertake joint operations and fight short conflicts further from the mainland. Moreover, DOD reported that “China has leveraged its growing power to assert its sovereignty claims over features in the East and South China Seas” and “used coercive tactics, such as the use of law enforcement vessel and its maritime militia, to enforce maritime claims and advance its interest in ways that are calculated to fall below the threshold of provoking conflict.”

Perhaps most significant, the Pentagon noted that “China’s leaders remain focused on developing the capabilities to deter or defeat adversary power projection and counter third-party intervention—including by the United States—during crisis or conflict.”  That includes limiting America’s technological edge.

None of which is surprising or particularly threatening to the U.S. Of course, Washington would prefer a docile PRC which accepts America’s lead. But rising powers rarely agree to remain a vulnerable second.

Nevertheless, America retains a strong lead. Washington begins with much larger military and spends roughly four times as much on the armed services. America has more than six times as many nuclear warheads deployed and more stockpiled. The U.S. possesses ten carrier groups, while the PRC has one rudimentary aircraft carrier.

Most important, Beijing has only modest ability to project power, especially to attack the continental U.S. In contrast, the American military has multiple means to strike China.

Finally, Washington augments its power through alliances with most of the world’s other industrialized states and backed by multiple bases along the PRC’s eastern periphery. China is essentially alone and is surrounded by countries with which it has been at war over the last century. Some territorial disputes could turn violent.

In short, in the near- to mid-term, at least, in any normal sense America has little to fear from the PRC. Even if Beijing desired to threaten the American homeland, conquer U.S. territories, or interdict American commerce, it has little ability to do so. What China seeks is to end Washington’s dominance along the former’s coast, an objective more defensive than offensive.

And economics is on Beijing’s side. It is far costlier to project power than deter its use. How much is Washington willing to spend to maintain the overwhelming military superiority necessary to impose its will on China throughout the latter’s own region. Such a military is going to grow less affordable over time.

The Congressional Budget Office predicts trillion dollar annual deficits within a decade, and rising outlays on entitlements in future years. Are Americans prepared to sacrifice domestic needs for defense not of their own nation, but of allied states which underfund their own militaries? China is no new Evil Empire.

The U.S. and China will inevitably have disagreements. However, they have no vital interests in conflict. Indeed, there is no serious cause for conflict if Washington is willing to accommodate the PRC’s rise. The U.S. government’s primary duty is to protect Americans’ interests, not Washington’s influence.