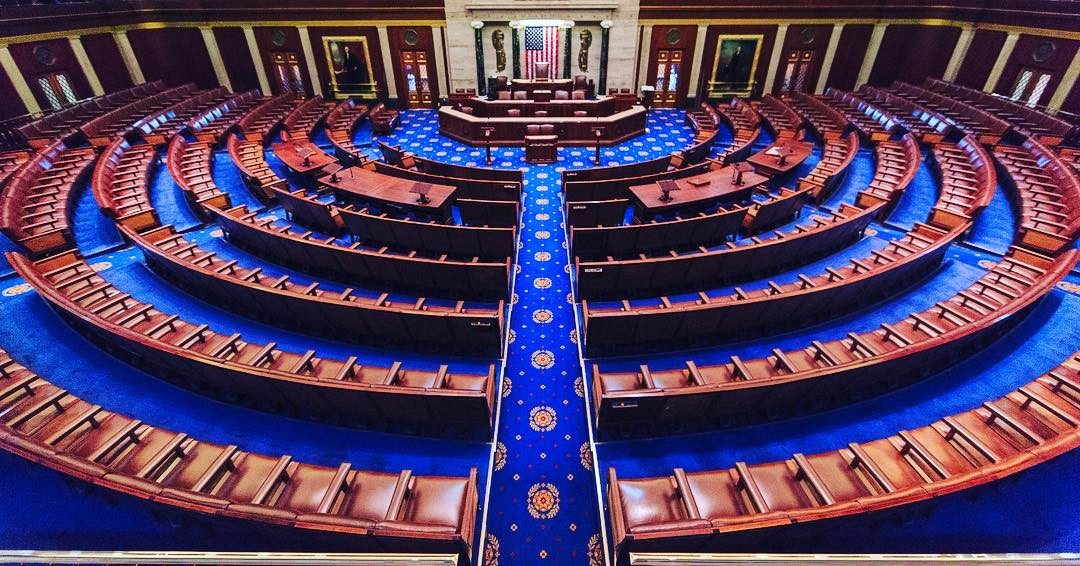 On Jan. 9, the U.S. House of Representatives passed the Taiwan Travel Act (H.R. 535) by voice vote. According to media accounts, most lawmakers were absent. The legislation must now be passed by the Senate and signed by the president to become law. This bill ought to die in the Senate: it is frivolous, unnecessary, and provocative. Here’s why.

On Dec. 15, 1978, President Jimmy Carter announced that he had agreed to China’s three demands for the establishment of diplomatic relations: termination of formal diplomatic relations with the Republic of China (ROC or Taiwan), abrogation of the 1954 U.S.-ROC Mutual Defense Treaty, and removal of all U.S. troops from Taiwan. On April 10, 1979, Carter signed the Taiwan Relations Act (TRA), legislation that would guide “unofficial” relations with Taiwan. The TRA is not the only document that guides U.S. policy: the TRA and the three U.S.-China Communiques form the foundation of America’s Taiwan policy.

Since severing formal diplomatic relations with Taiwan in 1979, the U.S. and Taiwan have moved steadily closer. For instance, Taiwan’s leaders are now permitted to make ‘transit stopovers’ in the U.S. and Taipei has upgraded the name of its representative offices in this country. High-level officials from Taiwan are now able to visit the U.S., while U.S. Cabinet-level officials may travel to Taiwan. Moreover, arms sales have increased (the Obama administration approved more sales to Taipei than all previous administrations combined during the post-normalization era) and in September 2012, the U.S. announced that visitors from Taiwan would enjoy visa-free status under the Visa Waiver Program.

These policy adjustments are meaningful and significant. Some recent legislative initiatives focusing on Taiwan are not.

In Dec. 2017, President Trump signed the 2018 National Defense Authorization Act – the law that funds the military. It included a provision expressing “the sense” of the Congress that the U.S. should “consider the advisability and feasibility of reestablishing port of call exchanges between the United States navy and the Taiwan navy.” The measure did not mandate port-calls. It did not even require the Pentagon – which had not requested port calls in Taiwan – to study the matter. So, what did this provision accomplish? It delighted an administration in Taiwan that wants to boost its dismal approval ratings in the polls. And it infuriated China – arguably the world’s second most important nation – as it violated one of the terms of the diplomatic normalization agreement (removal of U.S. troops from Taiwan). This wasn’t the first time lawmakers pulled this trick. Fifteen years earlier, legislators shoehorned a Taiwan-related provision into Section 1206 of the Foreign Relations Authorization Act of Fiscal Year 2003 calling on President George W. Bush to study the feasibility of “expanding U.S.-Taiwan military ties.” An angry Bush signed the bill (permitting the foreign policy establishment to function), but declared that there was no change to America’s “one China” policy and that Section 1206 “impermissibly interferes with the President’s constitutional authority to conduct the nation’s foreign affairs.”

Like the provisions for “port calls” in the National Defense Authorization Act, the Taiwan Travel Act (TTA) is little more than “feel good” legislation. The proposed law encourages high-level visits by US officials to Taiwan. It does not mandate such exchanges and declares only that the U.S. “should” allow ROC officials to visit the U.S. The law receives scant attention in the U.S. press, but it’s a big deal in Taiwan and the Chinese mainland.

Not surprisingly, the impact of the TTA is overstated by Taiwan’s media. On Jan. 11, one of the island’s English-language newspapers exaggerated its importance when it lamented that “senior U.S. officials have not visited Taiwan since the U.S. severed diplomatic ties with Taiwan in 1979.” But this is fake news. In 1992, then President George H. W. Bush sent Carla Hills, the U.S. trade representative, to Taipei. That was the first time that a Cabinet-level official from the U.S. government had traveled to the island since 1979. In other words, Bush lifted the ban on Cabinet-level officials visiting Taiwan in 1992.

What about high-ranking Taiwan officials visiting the U.S.? Taiwan authorities have been visiting the U.S. for many years. For example, in 2012, a photograph surfaced in the press showing Dr. Andrew Yang, then ROC deputy minister of Defense, making an “unofficial” visit to the Pentagon. During an interview with me that same year, Yang revealed that “during this year [2012] I’ve made at least 19 trips to Washington and have conducted very high-level discussions with my counterparts.”

The TTA is flawed. The law does not require top-level exchanges, meaning it’s frivolous. Top-level exchanges already occur on a regular basis (although not ballyhooed in the mainstream media), so, it’s unnecessary. Finally, it will be viewed as a poke in the eye by China, making it provocative. The U.S. Senate would be well advised to vote against this legislation.

This article was originally published by CSIS PacNet.