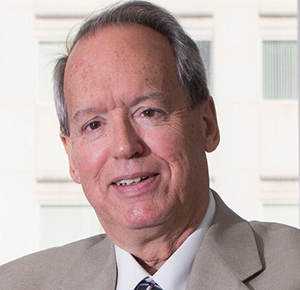 Dennis V. Hickey is Distinguished Professor and the James F. Morris Endowed Professor of Political Science at Missouri State University. He is the author of numerous books and articles on Taiwan’s security. The opinions expressed in this essay are the author’s own and do not reflect the views of Missouri State University, the state of Missouri or the United States government.
Back to Top
CHINA US Focus 2020 China-United States Exchange Foundation. All rights reserved.