The US Disrupts a Delicate Balance on Taiwan 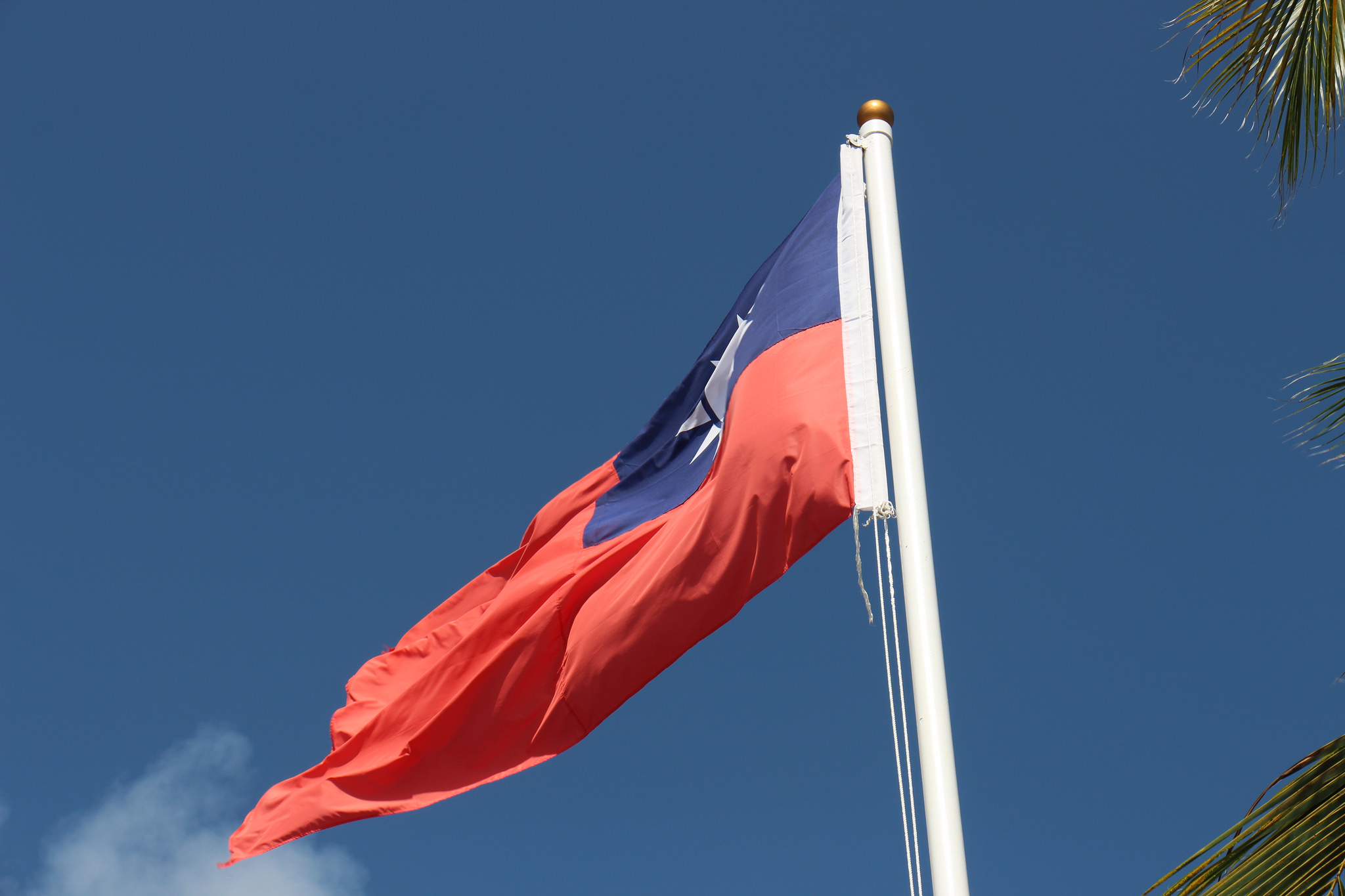 Recent actions that Congress and President Trump have taken threaten to shatter a crucial, delicate balance in U.S. policy towards Taiwan. Their conduct provokes China and is heightening already worrisome tensions between Washington and Beijing. U.S. officials need to reassess their course of action before it triggers a major crisis in East Asia.

On March 1, the Senate passed the Taiwan Travel Act, which the House of Representatives had previously approved in January. That measure states that it should be the policy of the United States to authorize officials at all levels to visit Taiwan to meet with their counterparts and allow high-level Taiwanese officials to enter the United States for meetings with U.S. officials. Notably, the TTA specifically encouraged interaction by “cabinet-level national security officials.”

The measure does not compel the executive branch to change policy, but it clearly constitutes a congressional desire for closer U.S. ties, especially defense ties, with the Taiwan government. Since the Senate passed the legislation with no dissenting votes, it reinforced the intensity of the congressional position. At the very least, the Taiwan Travel Act creates the foundation for a much more substantive bilateral relationship and prods the Trump administration to move in that direction.

China’s government clearly seems worried that a significant U.S. policy shift may be on the horizon. Beijing strongly protested passage of the TTA. Foreign Ministry spokeswoman Hua Chunying said China was “extremely dissatisfied” with the legislation, which “seriously contravenes” the understanding between the two countries.

Although it was a matter of informal restraint rather than a legal requirement, Washington’s policy since it switched official diplomatic relations from Taipei to Beijing in 1979 has been to authorize only low-level policymakers, usually economic, to interact with their Taiwanese counterparts. Prominent officials such as the President, Secretary of State, and Secretary of Defense, were always careful not to provoke China by meeting with leaders from Taiwan.

It is not certain such caution will dissipate now, but the likelihood certainly exists. President Trump could have allowed the measure to become law without his signature. Instead, he signed the bill, signaling his approval of the substance—a step that heightens Beijing’s dissatisfaction.

Chinese leaders already had reason to be uneasy about Trump’s stance on the Taiwan issue. The much-discussed December 2016 telephone conversation between then-President-elect Trump and Taiwanese president Tsai Ing-wen created a major stir. No previous president-elect since the 1979 recognition of the PRC as China’s rightful government had ever interacted with a Taiwanese leader. PRC officials worried that the incoming administration might abandon the “one-China” policy that served as the basis of U.S.-China relations. Trump alleviated those concerns when he assured President Xi Jinping in February 2017 that Washington remained fully committed to the one-China policy. Passage of the Taiwan Travel Act almost certainly revives China’s wariness.

Some proponents of the Taiwan Travel Act have favored closer bilateral ties, especially security cooperation, with the island for years. They argue that Washington needed to maximize its support for a vibrant fellow democracy. Some, such as former U.S. Ambassador to the United Nations John Bolton, even urged Washington to consider extending formal diplomatic recognition to Taipei and redeploying U.S. troops currently stationed on Okinawa to Taiwan.

However, those avid supporters were never numerous or influential enough to push through a measure like the Taiwan Travel Act. Beijing’s actions toward Taiwan over the past year or so appear to be the catalyst that greatly expanded the roster of congressional members willing to take a stance signaling greater U.S. backing for the beleaguered island.

Uneasiness throughout the American political and policy communities grew as the PRC responded to the victory of Tsai and the pro-independence Democratic Progressive Party in Taiwan’s January 2016 elections with harsh, uncompromising initiatives. During the eight years that Ma Ying-jeou’s accommodating Kuomintang Party ran Taiwan, Beijing softened its own policies, believing that fostering robust economic ties between Taiwan and the mainland would gradually lead to a willingness among Taiwanese to accept political reunification. The DPP’s landslide electoral triumph exposed that perception as wishful thinking.

PRC officials then reactivated their campaign to get the handful of Taiwan’s remaining diplomatic partners (primarily small nations in Africa and Latin America) to sever relations with Taipei and switch them to Beijing. In late December 2016, Sao Tome broke relations with Taipei, and in June 2017, Panama also did so. Other nations in Taiwan’s dwindling roster of political allies are clearly on Beijing’s target list.

Even more worrisome have been the PRC’s military moves. China conducted 16 military drills in areas around Taiwan in 2017, compared to just 8 in 2016 and even fewer during the years between 2008 and 2016. Chinese military aircraft engaged in maneuvers near Taiwan’s northern coast in December 2017, and Beijing’s naval and air power exercises culminated in January 2018, when a flotilla, including China’s aircraft carrier, traveled through the Taiwan Strait. PRC leaders emphasized the significance of those activities. A senior Chinese official, Liu Junchuan, boasted that “the contrast in power across the Taiwan Strait will become wider and wider, and we will have a full, overwhelming strategic advantage over Taiwan.”

Such actions have both unsettled and angered Taiwan’s friends in Congress and elsewhere. Beijing’s mounting pressure against Taiwan made even cautious types receptive to the argument that Washington needed to send a clear signal of support for the island. The Taiwan Travel Act emerged from that environment.

To some extent, the TTA is an understandable reaction. But it unwisely destabilizes a very delicate situation. U.S. policy toward Beijing and Taipei has always been an exercise in creative ambiguity. Washington maintains extensive economic relations with Taiwan and sells “defensive” weapons to Taipei, even though the United States does not officially recognize the island’s political status. The latest, emphatic pro-Taiwan tilt signifies a serious policy change. Even if the Trump administration does not fully implement the Taiwan Travel Act, a future administration now has congressional authorization and encouragement to do so.

PRC leaders will not react well to such a policy shift. Indeed, some of the statements already coming from China’s state-controlled media are worrisome. Global Times, as well as semi-official analysts even have suggested that Beijing’s response to the TTA might be “military” in nature. Other outlets warned ominously that the legislation increases the danger of war. Such comments may be just bluster, but they indicate the depth of the emotion and determination among China’s elites about the Taiwan issue. The United States is playing a very dangerous game when it flirts with undermining the One-China policy.