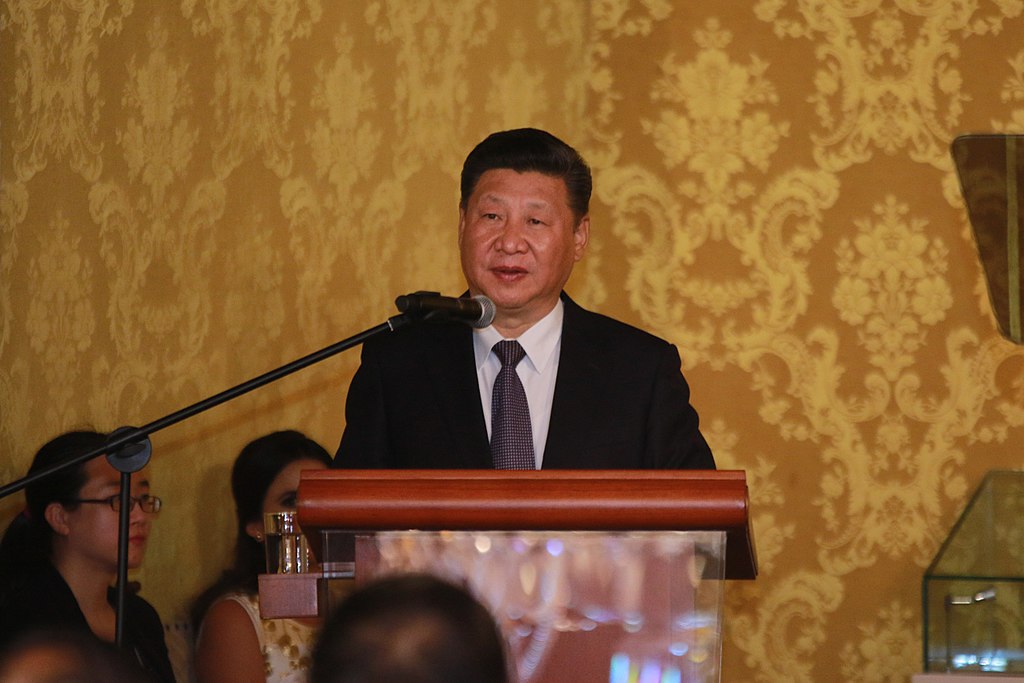 Sino-U.S. relations are straining. The U.S. views China extremely negatively. The Trump administration's first National Security Strategy positioned China as a "strategic competitor," and declared its past "engagement" strategy with China a complete failure. The NSS pointed out that the United States must change its course and face China directly; The Pentagon’s National Defense Strategy stated that the US’ primary security concern is no longer terrorism, but strategic competition among major powers, emphasizing that “Long-term strategic competitions with China and Russia are the principal priorities for the Department”. The new Nuclear Posture Review juxtaposes China with Russia and some other countries as the main threat to the US nuclear security, declaring that "China’s military modernization and pursuit of regional dominance have emerged as a major challenge to U.S. interests in Asia." Meanwhile, the U.S. Congress has passed the "National Defense Authorization Act for Fiscal Year 2018" and the "Taiwan Travel Act," which included articles challenging the "One China" principle like conducting joint U.S.-Taiwan naval exercises, “reestablishing regular ports of call by the U.S. Navy at Kaohsiung or any other suitable ports in Taiwan and permit[ting] U.S. Pacific Command to receive ports of call by Taiwan”, encouraging visits between the United States and Taiwan at all levels. Clearly, taking China as a strategic competitor is not unique to the Trump administration, but a view shared by the two parties. This consensus has extraordinary significance.

The areas of cooperation between the two countries have narrowed a lot. As a result, the impetus for advancing Sino-U.S. relations and the mechanism for maintaining it have been greatly weakened. During the Obama administration, cooperation existed over a relatively wide range issues, like the North Korean and Iranian nuclear program and climate change. The Obama administration listed climate change as one of the US’ major security challenges. The "Paris Agreement" was seen as a successful example of Sino-U.S. cooperation. However, the space for the traditional security cooperation has shrunk, and cooperation on non-traditional security issues still fails to establish effective consensus. The economic and trade relations that previously played a role as a stabilizer in Sino-U.S. relations have even become the focus of conflicts. In addition, as Secretary of State Rex Tillerson and national security adviser H. R. McMaster have been replaced by Mike Pompeo and John Bolton respectively, the Trump’s foreign policy is likely to be more hawkish, and neo-conservatism is once again a mainstream ideology. Although the Trump administration’s China policy remains unpredictable, its general direction and tone will be tougher and less compromising.

Under these circumstances, China must make a calm and rational assessment of the current situation, especially Trump's policy preferences and prepare for the worst-case scenario. Beyond that, China also needs to objectively assess the strategic importance of its diplomatic relations with the United States.

The United States is a global power with obvious advantages in many fields such as the military, economic, science and technology, and soft power spheres. At the same time, it is an external environmental factor that imposes the most important influence on China’s peaceful development, accelerating or blocking China's modernization process. In this regard, addressing their relations should be the top priority of China’s diplomatic corps. China is committed to advancing and developing bilateral relations with the United States on the basis of mutual respect, mutual benefit, and reciprocity by focusing on cooperation and the management of differences. Its purpose is to maintain the stability, orderliness, sustainability, and predictability of Sino-U.S. relations. However, the United States has different considerations. Fundamentally speaking, U.S. policy toward China is determined by its overall national strategy, that is, to maintain its primacy globally. Based on this consideration, when developing relations with China is conducive to promoting its interests, the United States will adopt a more proactive China policy. Now, the US’ China policy has soured, creating difficulties and obstacles to the development of Sino-U.S. relations. China's desire for the stable development of relations is even more urgent. This asymmetric demand also clearly shows the different positions China and the United States are taking in the development of bilateral relations.

Maintaining the overall stability of bilateral relations is one of China’s strategic goals. To achieve this, China needs to keep its composure and resist the impulse towards a strategic showdown with the United States. Historically, the United States has extensive experiences in defeating opponents militarily, ideologically, and economically. For China, which does not seek hegemony and expansion, or to challenge the current international order, or to advance the development models overseas, the strategy the United States uses against the rise of traditional great powers will not be appropriate.

However, maintaining strategic composure does not mean doing nothing. The United States should not underestimate China’s determination and ability to defend its legitimate national interests. As for the Taiwan issue, it involves sovereignty and territorial integrity. There is no space to retreat or compromise. China will never swallow the bitter fruits that damage the country's core interests. The report of the 19th CPC National Congress pointed out that “we will never allow anyone, any organization or any political party to separate any part of Chinese territory from China at any time or in any form!” President Xi Jinping delivered a speech at the closing meeting of the 13th NPC session. He pointed out that every single inch of the motherland won’t be and cannot be ceded. This has sent a clear signal to which the United States should not turn a blind eye.

China has made it clear that it does not want a trade war, but will not fear it. China is the largest export market for US aircraft and soybeans, and the second largest export market for automobiles and cotton. If the trade war escalates, China will consider retaliation against the industries that involve a large number of U.S. jobs, including agriculture and manufacturing. Obviously, the ultimate cost will be on US consumers and blue-collar workers, and the Trump administration will also reap the bitter fruits it has sown in the coming mid-term elections. There is no winner in a trade war. As the world’s largest and second largest economies, the United States and China should set a good example for maintaining world economic stability and play an active role in promoting prosperity. Whether it is to launch a trade war, or to negotiate to reach a rational result, the choice lies with the Trump administration.