Who Will Be to Blame for the Next Collision Incident in the South China Sea?

On May 18, 2016, the Pentagon released a statement accusing China of conducting “unsafe” interception of a US reconnaissance plane in “international airspace” over the South China Sea. China’s Ministry of National Defense responded by stating that incident “is probably about the close-in reconnaissance by U.S. military aircraft against China.” 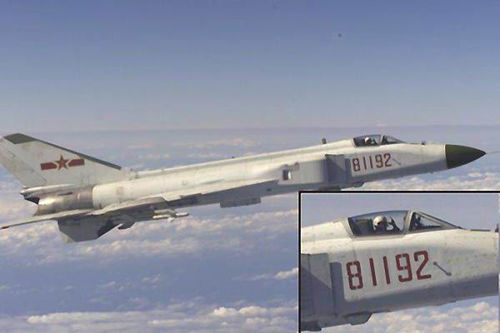 The collision in 2001 of a Chinese PLA Navy J-8 fighter jet and a US Navy EP-3 spy plane off China’s Hainan Island caused the death of Chinese pilot Wang Wei. 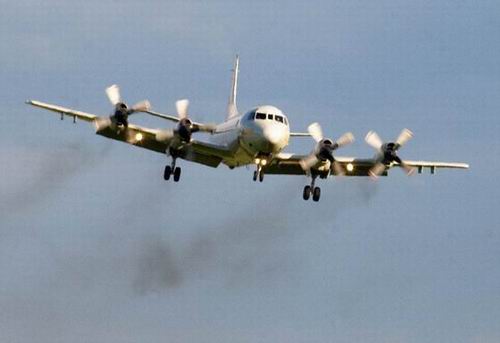 This incident immediately reminds me of the 2001 EP-3 collision incident between China and U.S., also in the South China Sea, which led to the death of one Chinese pilot and the deterioration of bilateral relations. The militarization of the South China Sea, accelerated by recent U.S. military build-up in the Asia-Pacific, as well as the U.S. Freedom of Navigation operations, increases the risk of yet another deadly collision incident. The danger of another such incident raises the question about whether the existing international law could serve as the rule of the road to regulate the conducts of relevant parties. If the answer is no, then does China and the U.S. need to negotiate an Incident at Sea (INCSEA) Agreement to curtail such dangerous encounters?

Let’s look at the 1982 United Nations Convention on the Law of the Sea (UNCLOS). Under UNCLOS, the world’s oceans are divided into various jurisdictional zones, where different legal regimes with balanced rights and duties between coastal and user states apply respectively. These legal regimes serve as a benchmark for deciding on the lawfulness of the conduct of relevant parties. Consequently, the location of the incident plays a key role in judging the lawfulness of the U.S. reconnaissance activities.

The U.S. has, as always, claimed that the most recent interception took place over the South China Sea in international airspace, a term which can be found nowhere in UNCLOS. Based on the American position, as reflected in its public statement and Navy Commander’s Operational Handbook, the term “international space” refers to the airspace over the maritime areas beyond territorial waters, which may include airspace over both the EEZs and the high seas. This is a typical American-only understanding of the international law of the sea versus the shared international understanding. The broader international community purports to name each maritime area and its above airspace with its exact name as stipulated under UNCLOS, such as the territorial sea, the EEZ, the High Seas, etc.

The U.S. is not a party to UNCLOS but habitually chooses convenient articles of the convention to its advantage as reflecting “customary international law”. This U.S.-designed term leads to serious conflicts of understanding of law regarding the legal status of each maritime area and its above airspace, in particular that of the EEZ and its above airspace. While the international community aligned under the 1982 convention takes the EEZ as a particular maritime zone regulated under a specific legal regime with balanced rights and obligations between the user and coastal states, the U.S., not a UNCLOS signatory, insists that the freedom of navigation and overflights exercised within and beyond EEZs “must be qualitatively and quantitatively the same as the traditional high seas freedoms recognized by international law”. Consequently, this different understanding of law may well lead to operational confrontation at sea.

Another element that may have a bearing on the analysis of lawfulness of the U.S. reconnaissance activities is the rules of international law regarding un-alerted air encounters between military aircrafts. The 1944 Chicago Convention on International Civil Aviation, to which both China and U.S. are parties, has an Annex 2 entitled Rules of the Air, which recommends standards and best practices with regard to the interception of civilian aircrafts, but it does not apply to the interception of state aircrafts, military aircrafts included.

One may also cite the China-U.S. MOU on Air and Maritime Encounters as a benchmark. Notwithstanding the non-binding force of the nature of the MOU, this also raises the question of who would be the judge to decide on lawfulness of such an encounter. Either side should not be the judge for itself. While the Pentagon “praised” the Chinese pilot for “flying in a safe and professional manner” over the past years, the U.S. should spend more time to review whether the American pilots are flying in a safe and professional manner in the South China Sea, the Baltic Sea, or in any part of world.

Finally, if the aforementioned international instruments failed to serve the purpose, would it be necessary for China and the U.S to negotiate and sign an INCSEA agreement? This author is not optimistic about the role of a possible INCSEA agreement. The most notable example of an INCSEA agreement was the Agreement between the United States and the USSR on the Prevention of Incidents on and over the High Seas, signed in 1972. However, this 1972 INCSEA Agreement failed to prevent the 1988 Black Sea Bumping Incident, where two USSR warships bumped out two American warships that illegally entered the Soviet territorial waters without prior approval. Even last April, the US Defense Secretary was complaining about the “unsafe and unprofessional manner” by the Russian aircrafts against American aircrafts in the Baltic Sea.

Then what can be done to avoid such incident? The author is of the view that the best way is to find the root cause of the problem and deal with it therefrom. It is crystal-clear that it is the US military aircrafts that fly thousands of miles to the rim of Chinese EEZs, to the airspace near Russia boarders, and to other foreign EEZs, to conduct close-in reconnaissance, which is the root cause of the problem. Consequently, the key to solve the problem is to stop such close-in reconnaissance activities on part of the U.S.

Mil-Mil Relations South China Sea
printTweet
You might also like
Back to Top
CHINA US Focus 2022 China-United States Exchange Foundation. All rights reserved.