Western military analysts are obsessed with China’s rapid modernization of its military forces. The introduction of new military technology, whether it is hypersonic glider warheads, new stealth fighter jets or new diesel-electric attack submarines, is a particularly closely followed subject, garnering more attention than, for example, changes in the People’s Liberation Army (PLA) doctrine and training. One reason for this emphasis on Chinese military technology is the deeply held fear that, in a not too distant future, the PLA, equipped with technologically more sophisticated military hardware, will be able to eclipse the United States Armed Forces as the most powerful military in the world. 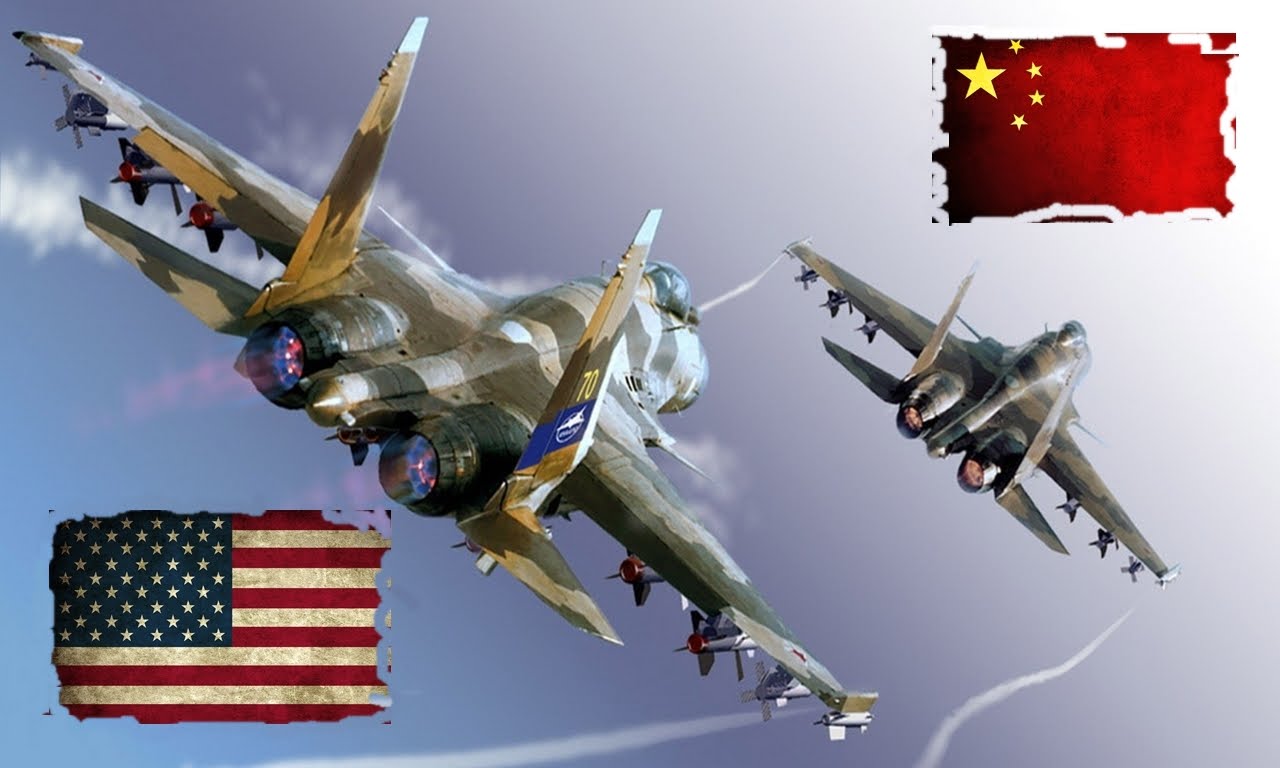 As a consequence, the U.S. Department of Defense (DoD) has been investing substantial resources in research and development to offset China’s and Russia’s advances in military technologies. This effort to maintain U.S. military superiority in the world is known in the Pentagon as the so-called “third offset strategy.” While the DOD’s effort is ostensibly not just focused on developing new military technologies—it also emphasizes merging new with legacy technology, as well as new with old warfighting methods—they nevertheless play the most important role in this effort, as remarks by senior Pentagon officials, like former U.S. Deputy Defense Secretary Robert Work, over the last few years illustrate.

However, there is an inherent danger in overemphasizing the development of superior military technology as a means to guarantee military superiority in the long term. As the economic historian Alexander Gerschenkron argued in a 1951 essay on economic backwardness, there is a “penalty for taking the lead.” Gerschenkron, analyzing the rapid economic ascent of Germany in the 19th century and how quickly it superseded Great Britain as Europe’s economic powerhouse, noted that there is a relative advantage in backwardness. Backward countries, he maintained, can learn from the mistakes of more advanced nations and implement innovations cheaper, faster, and in a more efficient and systematic manner.

Applying Gerschenkron’s concept of backwardness to the Sino-U.S. military competition, it becomes obvious that the United States’ attempt to maintain military superiority via superior technology may perhaps not succeed in the long run. China and the PLA, by imitating U.S. military technology rather than having to invent technology from scratch, can economize military expenditure and produce new hardware faster and in larger quantities than the United States. While China is still decades behind the United States on many fronts in this competition (e.g., submarine and precision-guided strike technologies), Beijing may ultimately not only catch up but potentially could surpass American military capabilities. However, at the same time it is important to note that backwardness should be seen as an opportunity rather than an inherent advantage for China, since a backward power can fail to leapfrog, or do so ineffectively, or with inadequate capacity.

The danger to American military superiority posed by Chinese relative technological backwardness and imitation is not new. An article written by American political scientists in The Washington Quarterly in the fall of 2015, argues that the militaries of rising powers have a strong preference to imitate rather than innovate in an arms competition with an established power. “[R]isk averse, less-advanced challengers may often choose to emulate a leading state’s military innovations rather than develop their own,” the authors argue and provide three conditions when this is the case: “[P]ursuing their own innovation proves costly relative to imitation, little information exists about the effectiveness of alternative innovations, and the perceived risks of failing to imitate another state outweigh the perceived benefits of pursuing a novel but risky new technology.” All of these conditions appear to apply when one looks at the Sino-US military competition. The article also argues that countries like China, rather than trying to explore asymmetric advantages, generally try to match a peer-competitor symmetrically in military capabilities.

What the authors of the article do not discuss, however, is another danger hinted at by Gerschenkron and most relevant in a military competition. Relatively backward militaries like the PLA can not only achieve equal status to more advanced armed forces but also are more likely to surpass the latter in combat effectiveness. History is filled with such examples: The reforms of the Austrian, Prussian and Russian armies in last the five years of the Napoleonic Wars, based on imitating French technology and military organization, and the resulting defeat of French forces; the superior German dreadnought ship designs and its devastating effect during the 1916 battle of Jutland for the British Royal Navy; and the technological and operational adaptation of the Red Army during the Second World War, best exemplified with the destruction of the German Army Group Center in 1944.

In each case the superior military power ended up losing substantially more equipment and men than the adversary because it let the latter imitate and improve not only the superior military power’s technology but also tactics and operational concepts. In other words, the ostensible backward military powers beat the superior military powers at their own game. Paradoxically, however, it is worth noting that the Austrian, Prussian, and Russian armies would have never reformed without seeing the French example, the Germans would not have been able to build superior dreadnoughts without studying older Royal Navy designs, and the Soviet Army would not have been able to defeat the Wehrmacht without adopting German technologies—many state-of-the-art military technologies were in part, provided to the Soviet Union by the Germans prior to 1941—as well as Blitzkrieg tactics and operational concepts.

While these examples are extreme cases, one can nevertheless draw a number of conclusions from them for the Sino-U.S. military competition in peacetime. First, no superior military power will remain superior indefinitely if it excessively focuses on maintaining a technological edge over its adversary because the other side will eventually beat it at its own game (unless, as in the case of the Soviet Union, it collapses because of inadequate state resources.) Second, the advantage of backwardness for a military of a rising power will be rather difficult to offset by a superior power developing new technologies. It can most effectively be offset by providing the adversary no technology, tactic, or operational concept to imitate and forcing the other side to share the burden of innovation in the realm of military hardware. In other words, improving existing technology rather than focusing on developing new disruptive military technologies may perhaps guarantee U.S. military superiority for longer than new cutting-edge technology.
In short, an argument could be made for the United States to let China take the lead in certain areas of cost intensive military innovation.

Should China gain the upper hand in, for example, missile or sonar technologies, the United States can apply the advantage of relative backwardness itself and imitate Chinese hardware rather than trying to supplant it. This would naturally require sophisticated intelligence operations in the real world and cyberspace. It is important to note that this reverse imitation game can only be done under two conditions. First, both China and the United States must remain at comparable stages of economic and technological development and have access to a similar military-industrial pipeline. Second, the United States must avoid falling behind China too much in certain military technologies. That is, in order for America to emerge victorious in this military competition, Washington needs to ride in Beijing’s slipstream and, like in a tight bicycle race, seize an opportune moment to overtake the lead competitor.

Whether the U.S. military under Donald Trump, however, will be permitted to position America behind any competitor remains to be seen.

Chinese MilitaryU.S. Military
printTweet
You might also like
Back to Top
CHINA US Focus 2018 China-United States Exchange Foundation. All rights reserved. Disclaimer