Donald Trump Embodies the Spirit of Our Age 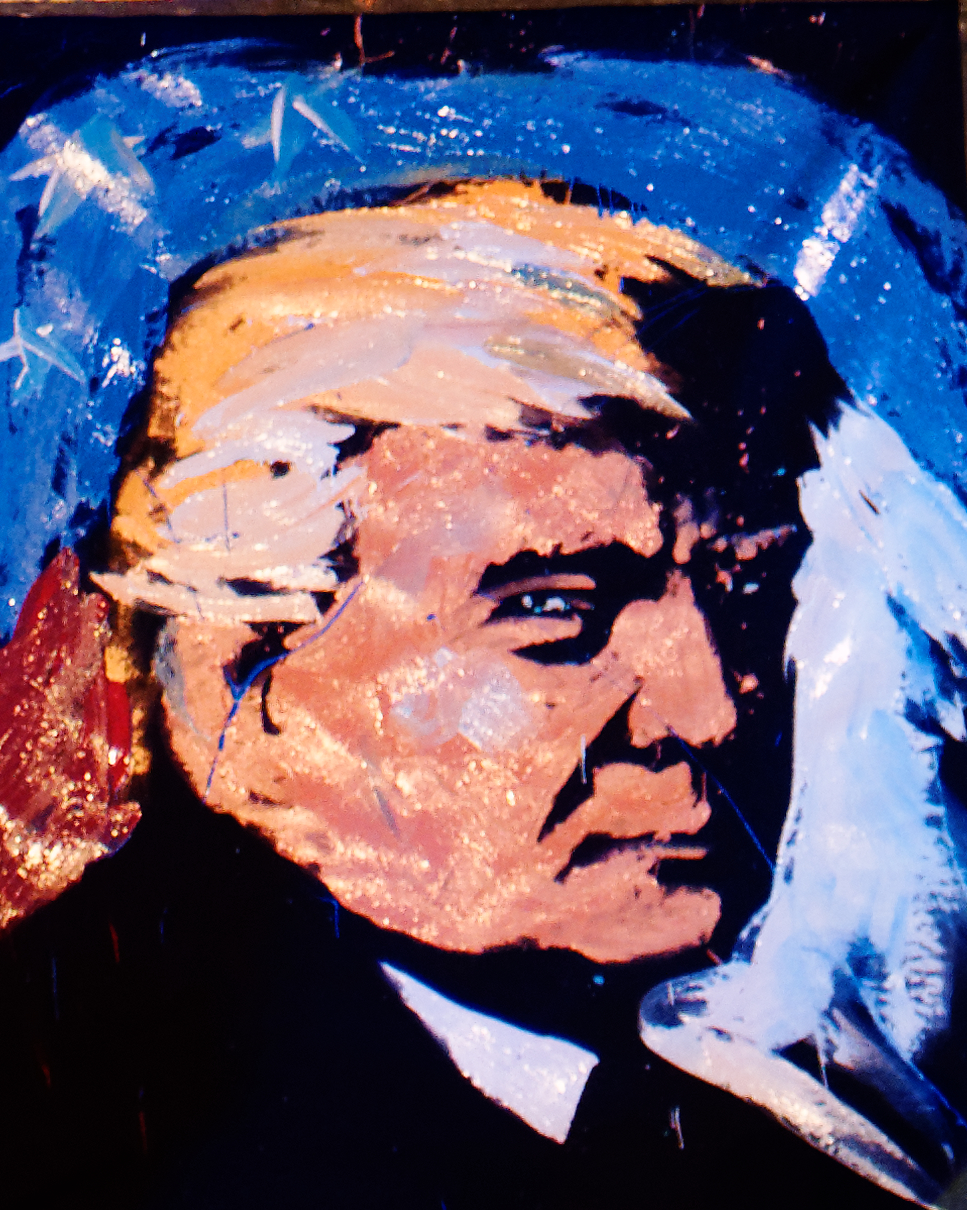 When Donald Trump spoke at the UN last month, the audience laughed at him. It was an unprecedented insult to an American president. But I have an uneasy suspicion that Mr Trump may have the last laugh. The 45th US president could yet go down as a leader who changed the course of history and embodied the spirit of an age.

Historic figures do not have to be good people, or even particularly intelligent. Mr Trump is a habitual liar, whose administration has set up detention camps for children. Rex Tillerson, his former secretary of state, is reputed to have called the president a “moron”. But none of that need stop Mr Trump from being what the philosopher Georg Hegel called a “world-historical figure”.

The quintessential world-historical figure of Hegel’s era was Napoleon, whom the German thinker described as the “world spirit on horseback”. Oddly, the best definition I have read of what Hegel meant by that term, came from the current president of France. Emmanuel Macron told Der Spiegel that “Hegel viewed ‘great men’ as instruments of something far greater . . . He believed that an individual can indeed embody the zeitgeist (world spirit) for a moment, but also that the individual isn’t always clear they are doing so.”

I doubt Mr Trump has much to say about Hegel. But he may be the kind of instinctive statesman that Hegel described — a figure who has harnessed and embodied forces that he himself only half-understands. By contrast I fear that Mr Macron, learned though he is, currently looks more like the embodiment of a dying order.

If future historians do indeed decide that Mr Trump was a historic figure, what might they say?

First, that he broke decisively with the elite consensus about how the US should handle its relationship with the rest of the world. Previous presidents had either denied the erosion in American power, or sought quietly to manage it. By contrast, Mr Trump acknowledged American decline — and sought to reverse it. His method was to use US power more overtly and brutally, in an effort to rewrite the rules of the global order to America’s advantage, before it was too late.

In particular, Mr Trump decided that globalisation, embraced by all his predecessors, was actually a terrible idea that was weakening America’s relative power and eroding the living standards of its people. After more than 30 years of stagnant or declining real wages, the American people were receptive to that message. Unconstrained by the politeness of his predecessors, Mr Trump bullied friends as well as enemies.

With his instinctively zero-sum approach to the world, Mr Trump also decided that a richer and more powerful China was obviously bad news for America — and became the first president to try to block China’s rise. Whether or not this is a good idea, it is undoubtedly a historic development, reversing more than 40 years of American foreign policy, which has sought to integrate China into a US-led global order.

On the domestic front, future historians might note that Mr Trump was the first president to notice the huge gap that had opened up between elite American opinion and that of the wider public — on a range of issues from immigration, to trade, to identity politics. As a candidate and then as president, he ruthlessly and effectively exploited these divisions. Mr Trump said and did things that conventional analysts regarded as political suicide. But his instincts proved better than those of the pundits. Despite his age, Mr Trump also “got” new media — and exploited it far more adeptly than other politicians.

But will all this radicalism be crowned with success? As Hegel pointed out, “the owl of Minerva spreads its wings only at dusk”, which is a fancy way of saying it is too soon to tell.

However, from a Trumpian perspective, the early signs are promising. The US economy is booming, while China’s economy is sputtering. The US Supreme Court has been reshaped. Under crushing American pressure, Canada and Mexico have agreed to rewrite their trade deal with America — and other US allies are showing signs of falling into line. Whatever the results of the midterm elections next month, Mr Trump stands a good chance of re-election in 2020.

Of course, it could all still go wrong. And, as an establishment kind of guy, I’m inclined to think it will. The Trump trade wars could backfire. The US economy could overheat and the stock market could tank.

In the event of another global financial crisis, a Trump-led US will struggle to lead a co-ordinated global response. If the Trump administration continues to undermine America’s alliance system, US power could erode even faster than before. In the worst case, Mr Trump’s instinctive risk-taking style could lead to a major miscalculation — and a war with China or Russia or on the Korean peninsula.

But even ultimate failure and disaster would not invalidate Mr Trump’s claim to be a truly historic president. The president may think that greatness is all about “winning”. But Hegel suggested that things usually end badly for world historical figures: “They die early like Alexander, they are murdered like Caesar; or transported to St Helena like Napoleon.” A cheering thought for Mr Trump’s many foes.