Challenges to Climate Action and Importance of U.S.-China Cooperation

As friction between Washington and Beijing ratchet up over a growing array of issues, the Paris climate change agreement stands out as a powerful example of what can be achieved when the U.S. and China cooperate. However, many hurdles stand in the way of the world’s two largest emitters’ respective abilities to meet the climate commitments to which they have agreed. To overcome these challenges, which are principally political but also include important economic and institutional dimensions, sustaining cooperation between the United States and China will be crucial. 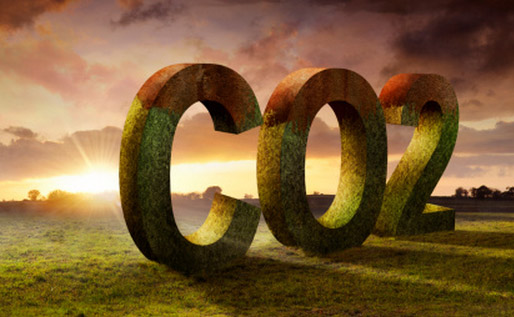