Revolution or Ruin? The Future of Chinese Energy 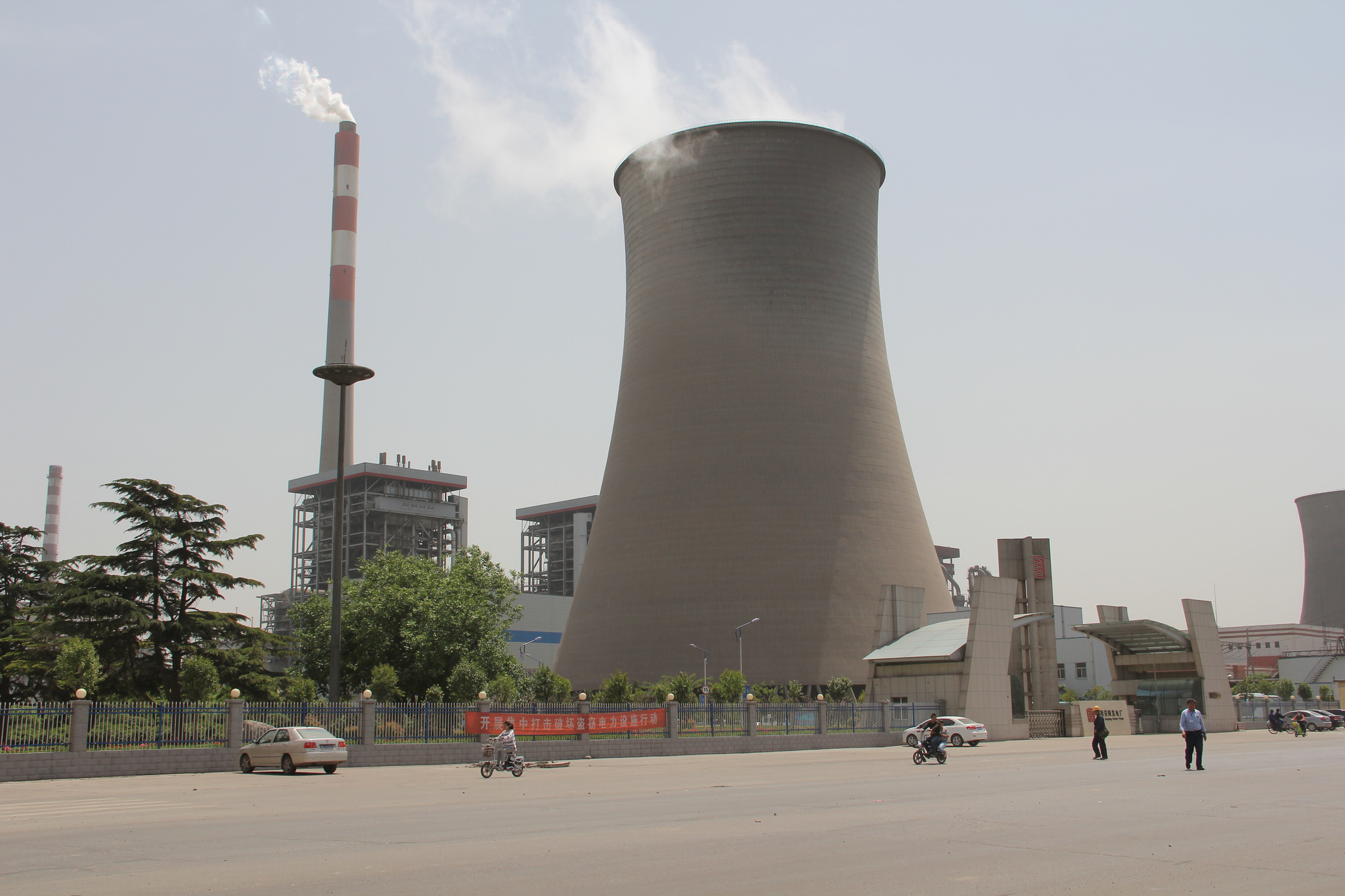 Contemporary discourse around climate change, energy consumption and geopolitics typically depicts China either as a 21st century redeemer or as an inevitable tragedy. Both of these narratives tend towards the extreme and center on projections involving multiple contingencies set to develop over the next few decades (see recent International Energy Agency [IEA] and S&P Global reports for examples). What are these projections based on, and what will China’s role in the future global energy regime be?

Understanding Chinese energy consumption requires a more nuanced view of trade-offs and successes. China’s growth in the last three decades comprised complex realities and juxtapositions — more than 500 million people were brought out of subsistence poverty, while rising energy needs and a heavy reliance on affordable coal and subcritical coal plants contributed to severe, life-threatening environmental problems. China’s future role as an energy producer and consumer will likely contain as many entangled benefits and consequences as its development trajectory thus far, giving us reason to question straightforward projections.

China simultaneously consumes and produces more energy than any other country in the world — accounting for over 55% of energy consumption growth globally since 2000. This consumption must be viewed in context. As one pundit aptly noted, the rise of ‘stuff made in China’ has meant that many countries (especially the U.S. and the EU) have effectively outsourced their energy consumption. Globalization means that the centrality of Chinese policy in shaping the future energy market is undeniable, even if its exact role is another question.

The unique composition of current Chinese energy consumption contributes to the debate. China consumes more coal than the rest of the world combined — 70% of its energy needs are met by coal. Simultaneously, China’s natural gas use (at 6% of total energy consumption) is far lower than the global average (24%). This means that China is the world’s largest carbon dioxide emitter, though its per-capita energy consumption is still four times lower than that of North America.

Those who see China as paving the way towards a sustainable future are quick to point to President Xi Jinping’s impressive commitment to reducing coal consumption. The China Coal Consumption Cap Plan, a government initiative that engages multiple stakeholders, has set a goal to peak China’s coal consumption by 2020. Analysts have been optimistic about the likelihood of achieving this goal after it was reported that Chinese coal consumption declined, for the first time in 20 years, in 2015.

China’s continued investment in renewable energy also contributes to this optimism. China invested $103 billion in renewable energy in 2015, more than the U.S., U.K. and Japan invested in the same year combined. China has also set an investment target of $15 trillion over the next 15 years. China is a leader in wind, solar and geothermal energy — it surpassed Germany as the global frontrunner for solar energy capacity in 2015. Projects such as that in Huainan, where the world’s largest floating solar farm was constructed on top of a defunct coal mine, have led many to herald China as an important part of the renewable energy future.

Still, the rate at which the government can build upon this momentum without facing major backlash is uncertain. Restrictions on coal plants and residential heating systems near Beijing in the winter of 2017 led to critical issues as the rural population faced sudden unemployment and were left with no other source of warmth during winter.

Additionally, reducing coal production will disproportionately impact local governments that rely on revenue from those industrial taxes, and analysts point to a risk of regional fragmentation. The Communist Party is well aware of the vital importance of national stability to their continued authority. The extent to which coal restrictions pose a challenge to this goal — and will therefore be pursued with some caution — must be acknowledged.

Renewable energy investments face setbacks as well. Inherent in renewable energy sources is the fact that the ideal locations for production sites — especially for wind and solar — are often areas that increasingly face environmental problems like desertification, soil erosion and water scarcity, such as Xinjiang and Inner Mongolia. Another challenge is curtailment, which occurs when renewable energy is essentially ‘wasted’ due to production exceeding the demands of ready buyers. National curtailment rates for wind energy were around 17% in 2016. Xinjiang alone lost 38% of its generated wind power energy.

The response from the government does not appear overly positive, either. Based on the 13th Five-Year Plan (revealed in early 2017), the administration’s reaction has largely been to emphasize diminishing curtailment rather than increasing grid capacity, which would undeniably be a time-consuming and expensive investment.

As President Trump’s administration appears increasingly unwilling to pursue meaningful action on climate change, some hopeful eyes see China poised to fill this critical leadership void. Positive trends in Chinese coal consumption and remarkable renewable energy investments make this bid for power strong, but it should not be accepted prematurely.

There are two reasons why this is so. The first is that China faces serious infrastructure, governance and market challenges in achieving its own national goals and serving its population. The second is that to portray China as perfectly willing to lead the charge on decarbonization when U.S. and European resolve is faltering is unjust and irresponsible. Given the central and early role of the West in adopting a fossil fuel driven consumerism that contributed to the presence of greenhouse gases, it is imperative that all parties fight for a sustainable future.

China EnergyClimate Change
printTweet
You might also like
Back to Top
CHINA US Focus 2022 China-United States Exchange Foundation. All rights reserved.