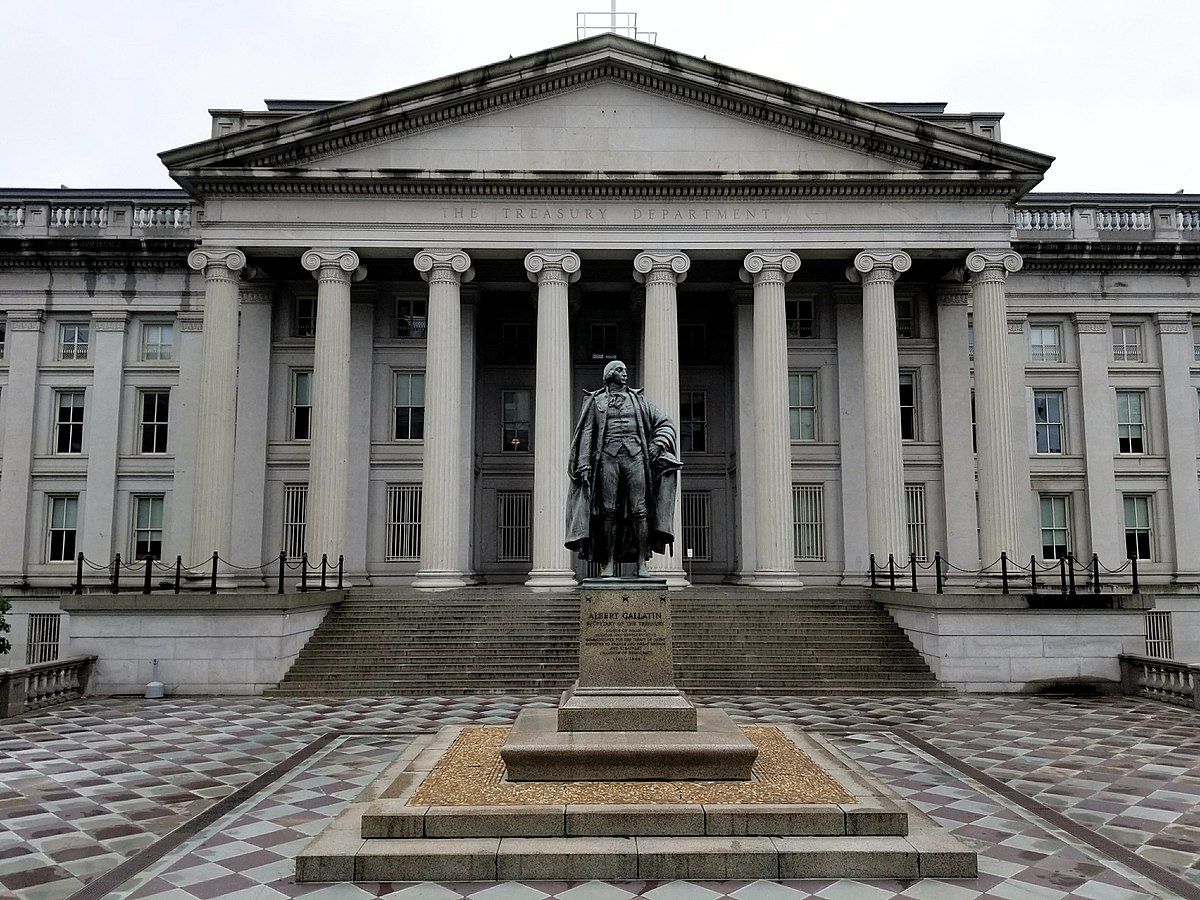 Economic policies and relations are an integral part of any bilateral relationship, especially in the case of U.S.-China relations. Both the U.S. and China have benefited from China’s integration into the global economy after 1978 and its policy of “peaceful development.” Tariff and nontariff barriers were significantly lowered by Beijing in its effort to join the World Trade Organization (WTO) in 2001; those reforms helped set the stage for China to become the world’s top trading country and second largest economy.

The expansion of U.S.-China trade has increased consumption possibilities for millions of people in both countries. No country in history has seen the massive reduction in poverty that has occurred in China during the last 40 years. The specialization and division of labor that is constantly evolving in a dynamic global economy would suffer severely if there was a prolonged trade war between the U.S. and China.

The Trump administration hopes to push China to the negotiating table by imposing, or threating to impose, high tariffs on a broad array of imports. In part to justify this protectionist strategy, the administration has turned to the age-old argument based on “national security.” While a case can be made for selective use of Section 232 of the Trade Expansion Act of 1962, which permits the use of tariff and nontariff measures for national defense reasons and is recognized by the WTO; those reasons should be significant and not merely a ploy to protect special interests. The main risk in implementing protectionist policies based on these security considerations is that the “national defense card” will likely be overplayed, curbing legitimate trade and investment in the name of safety.

The global economy is much more integrated today than it was before the information revolution.  Complex supply chains span the world, with China being the predominant production platform. When links in that chain are broken, everyone suffers. That fact alone should deter anyone against upsetting the global economic order by instigating a trade war. A rules-based international order confers net benefits on the global economy by reducing uncertainty and risk. History has taught us that free trade promotes peace and prosperity, while protectionism does the opposite.

President Donald Trump may think he can get a better deal from President Xi Jinping by using the protectionist stick, but so far that tactic has backfired as China has retaliated by increasing tariffs on imports from the United States in an escalating tit-for-tat strategy.

A regime based on shared rules to guide foreign trade and investment is far superior to a purely discretionary regime, with stop-go policies exercised through presidential tweets. Trade wars lead to a rise in “economic nationalism”—that is, the use of industrial policy to build “national champions.”  In the heat of such wars, leaders and the public too often ignore the opportunity costs of closing markets to foreign competition and ideas.

The recent enactment of the Foreign Investment Risk Review Modernization Act (FIRRMA), which is part of the National Defense Authorization Act (signed by President Trump on August 13), gives the Committee on Foreign Investment in the United States (CFIUS) greater scope to monitor inbound investments to make sure they do not jeopardize critical infrastructure or national security.

Under the new law, which does not take effect until fiscal year 2019, the CFIUS review process will become longer and costlier. The hope is that the new process will make the U.S. more secure. However, it could also discourage cross-border capital flows that benefit high-tech startup firms, which are unlikely to pose a security threat. Although FIRRMA applies to all foreign countries, it is specifically designed to address Chinese investment in U.S. firms specializing in information technology, robotics, and other high-tech areas.

In 2015, President Xi launched “Made in China 2025,” with the goal of making China a leader in global technology. The easiest way to accomplish that goal is to acquire high-tech startups in the U.S. and other major innovative countries. In September 2017, CFIUS blocked the acquisition of   Lattice, a U.S. semiconductor maker, by a Chinese-backed investor. A few months later, Ant Financial, an affiliate of Alibaba, had its bid for Moneygram blocked because of concerns over data privacy. The CFIUS caseload is sure to increase under the new legislation, especially as U.S.-China tensions escalate.

China has also turned to national defense as a justification for restricting access to its own “strategic” industries such as energy, transportation, and finance. New laws have been enacted that restrict imports of information and communications technology (ICT) products and components by requiring that they be “secure and controllable” —a vague criterion that allows decision makers great discretion, increases uncertainty, and imposes heavy costs on U.S. firms seeking to enter China’s rapidly emerging ICT market.

While President Trump’s protectionist strategy may exact some concessions from China (e.g., increasing China’s purchases of U.S. goods to reduce the trade deficit), it is unlikely to immediately improve market access in key sectors (e.g., telecommunications and banking), secure intellectual property rights, or end the practice of requiring foreign firms to share their proprietary information. Beijing has long promised to make those policy changes, but the current political environment in China means real reform will continue to be sluggish.

Overextending the national security argument for protectionism is fraught with danger, as it could escalate economic nationalism and forgo the benefits of mutually beneficial trade under a rules-based regime. The U.S. and China should work together to strengthen the global economy by keeping the international supply chain open and by recognizing that even a small delinking of U.S.-China trade can have a large ripple effect.

China-U.S. TradeTrade War
printTweet
You might also like
Back to Top
CHINA US Focus 2022 China-United States Exchange Foundation. All rights reserved.