Changes Amid Stability in the Chinese Economy 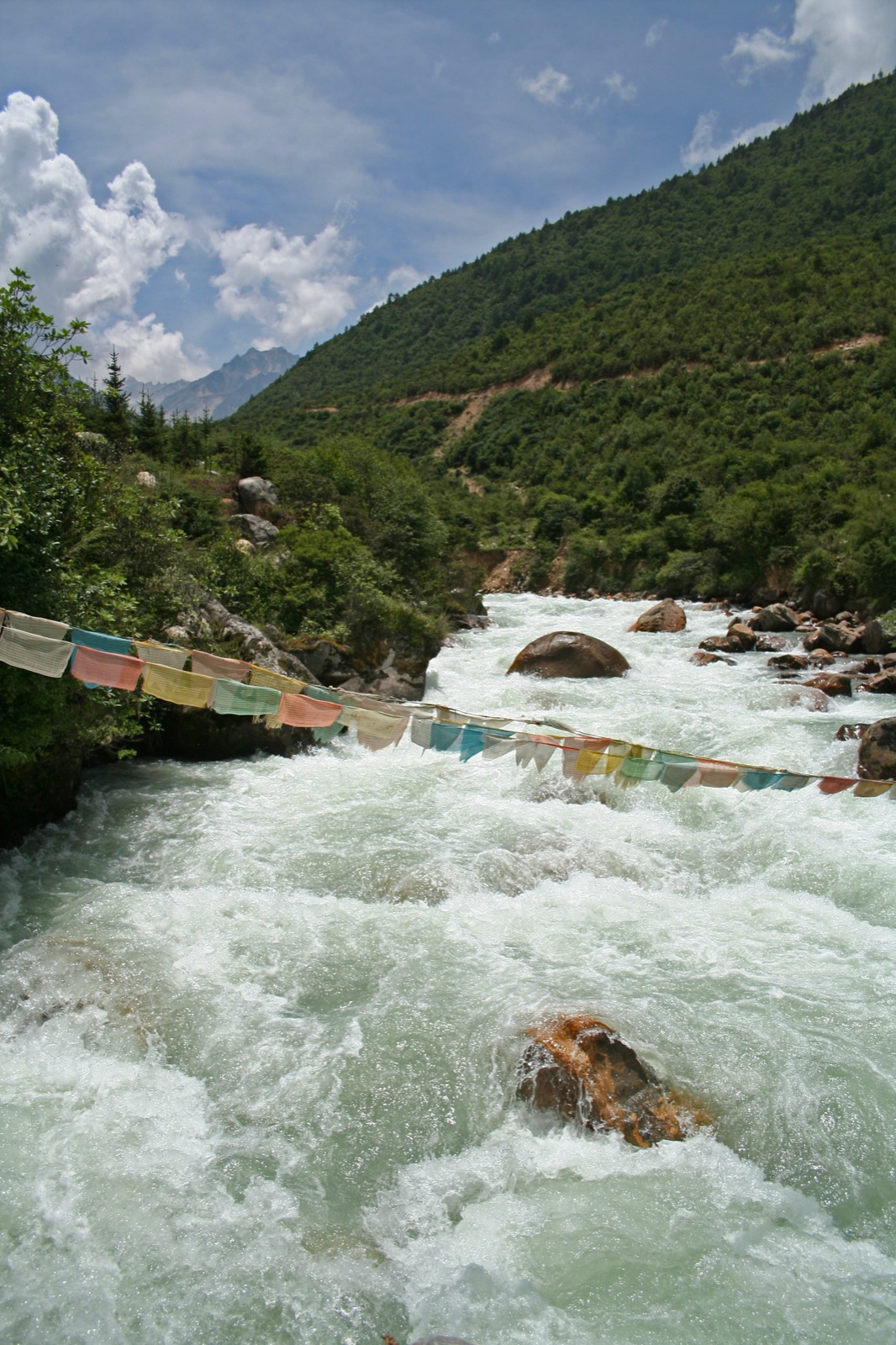 In 2018, the global economy seems to be undergoing differentiation: while the US economy showcases outstanding performance, emerging economies run into various troubles. As the US Federal Reserve normalizes currency policies, currencies of emerging markets have depreciated 11% against the US dollar since April. Trade conflicts are another reason for concern. Against such a backdrop, the Chinese Politburo convened a meeting on July 29 to discuss the country's economy.

The state of the Chinese economy is generally stable, but changes are also taking place.

Where lies the stability? First, though GDP growth slowed in the first half of 2018, it still remains in the reasonable range of 6.5-7.0%. Second, with CPI staying around 2%, the likelihood of unexpected changes in commodity prices remains low. Third, employment is stable, with more than 10 million new jobs added in each of the past few years. Reported unemployment remains relatively low.

What are the changes then? First, changes in feelings. Compared with 2017, the Chinese public's optimism about economic prospect has receded, while worries are on the rise. Second, changes in behavior. Judging from increases in investments in fixed assets and consumption in the first half of year, both investors and consumers have become very prudent. Third, changes in the external environment. What the Trump administration has done has tremendous impact on the global economic system; unfortunately China and the US have sunk into a trade war, which may not end anytime soon. Fourth, international finance has become somewhat turbulent. Exchange rates are instable in economies like Argentina, Brazil, South Africa, and Turkey, and people are full of worries over whether global asset price bubbles will ensue. It is impossible for such changes not to affect Chinese macro economic control.

Then how should China control its economy? It can do so through "three adjustments" and "six stabilizings".

The "three adjustments" refer to pre-adjustment, micro adjustment, and targeted adjustment. When the subprime mortgage crisis broke out in the US in 2008, China responded forcefully with a ¥4 trillion stimulus package, but such measures can't be repeated now. Besides, macro economic control places more emphasis on precision and effectiveness, on improving the real economy, rather than blowing up asset bubbles.

Meanwhile, the Politburo had very harsh words for the real estate market, pledging to resolutely suppress rising housing prices, and accelerate improvements in long-term macro control mechanisms. First, for a long time, rapid rises in real estate prices have been controversial; real estate seems to have occupied too many resources, making people even more vigilant as liquidity ebbs globally. Second, forcefully suppressing housing price hikes may effectively offset public anticipation of further price rises and panic buying, dampening speculation. Third, though property tax has been in existence for a long time in western countries, it is absent in China. Introducing such a tax is an important part of the long-term macro control mechanisms for the industry, but it entails full cooperation of authorities in charge of housing and urban-rural development, natural resources, civil affairs, public security, and taxation, so as to collect the big data necessary to levy the new tax. It seems the Chinese real estate craze is ebbing. A property tax featuring "broad base, low rates, and deductions" will soon be ready.

Chinese economic growth is expected to slow steadily in the second half of the year. It will remain within a reasonable range; Chinese macro control policies are expected to remain flexible, but the goals of de-leveraging, environmental protection, and precision poverty relief will not be shaken. Since the beginning of 2017, Renminbi exchange rates have been experiencing two-way fluctuation. The Chinese central bank has said on multiple occasions that it has sworn off regular intervention in exchange rates. Similarly, China is also striving to cope with a series of challenges in fields like foreign trade and intellectual property rights through expanding market access and lowering tariffs, via multilateral mechanisms and communication and coordination. China is fully aware that only by sticking to reform and opening, and concentrating on development can its economy aspire to steady progress in the long term.

China’s EconomyChina’s Transition
printTweet
You might also like
Back to Top
CHINA US Focus 2022 China-United States Exchange Foundation. All rights reserved.