Domestic-international dual circulation (国内国际双循环) is set to reorient China's economy by prioritizing domestic consumption ("internal circulation") while remaining open to international trade and investment ("external circulation"), and mitigating the volatility of global markets on the international stage. The strategy, put forth by China’s Politburo Standing Committee in May 2020, includes the goal of improving the country's capacity for innovation, reducing dependence on foreign markets while simultaneously staying open to the outside world for trade and investment. 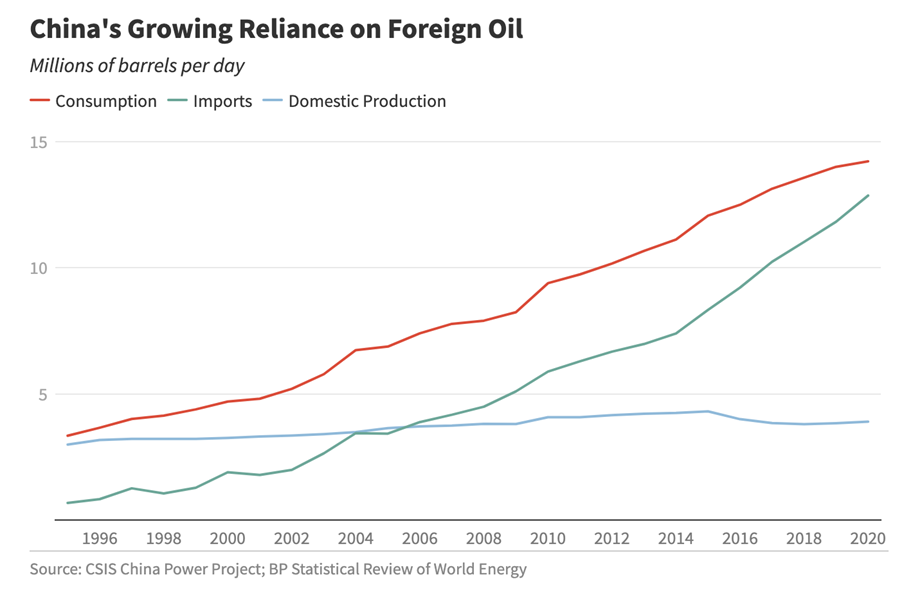 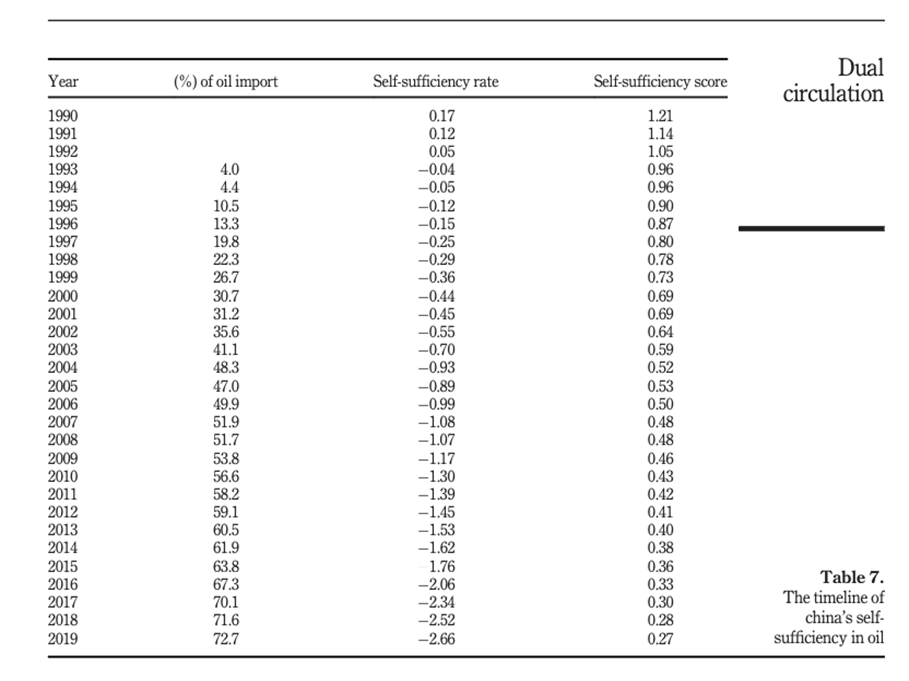 Chinese leaders are well aware of the need to discontinue the country’s existing growth model, but they haven’t yet landed on sustainable alternatives. Common prosperity, which at its core equates to more equitable income distribution but similar to dual circulation, has a significant vision but lacks insufficient details on execution. “Beijing’s new common prosperity policy will only help shift domestic demand at the margins,” Michael Pettis wrote, and “a full-fledged rebalancing will require a more radical transformation.” He and many other global economists are not optimistic about the long term viability of China’s dual circulation strategy. In theory, the model would only be possible to accomplish by shifting a huge amount of investment with low, and even negative economic returns into high-productivity sectors of the new economy. The reality is that Beijing has been trying unsuccessfully for the last few decades, but has failed to fully embrace a coherent alternative.

According to Daniel H. Rosen, if Beijing cannot induce private firms to ramp up their investment and cannot persuade major economies (namely the U.S. and Europe) to remain engaged with China, then the country’s clear economic outlook will be adversely impacted. Policy makers believe that with business and household debt levels already extremely high, China can scrape out perhaps two or three more years of economic stability by piling on further loans, as long as global capital flows and supply chains do not dry up. After the Evergrande incident in China, one of the fundamental questions raised is: If firms and investors pull back, or if China needs to raise interest rates more aggressively at home, how would that impact the economy?

Unlike Japan , whose asset bubble popped in 1991, China is not yet a mature, high-income nation. As determined as Xi Jinping’s vision is, the execution level is not impressive. Of paramount importance is the fact that many industries and factories fail in China due to the lack of domestic demand. As of now, a lot of “whats” have been addressed with respect to dual circulation, but the “how” is still a work in progress.

China is at a unique economic and geopolitical inflection point. As Russia’s economy teeters under the West’s unified economic sanctions, many in China are concerned that Beijing could also be subject to similar crippling sanctions. Russian firms are rushing to open Chinese bank accounts. However, some Chinese banks and businesses appear reluctant to transact with Russia for fear of secondary sanctions. According to Bloomberg, two of China’s largest commercial banks recently restricted financing or purchases of Russian commodities.

So far, China’s direct exposure is limited as Russia is still a relatively small portion of China’s total trade. But in the mid-to-long term, we expect:

● Even more signals of urgency for China’s self-sufficiency campaign as China views NATO and NATO expansion as similar multilateral organizations like the QUAD and ANKUS which Beijing believes are intent to contain China.

Chinese leadership is acutely aware that the nation needs new engines of economic growth coupled with the ability to more effectively optimize income distribution and reduce income inequality. On March 5th 2022, China released its growth target of “around 5.5 percent” for 2022 amongst the backdrop of senior policy makers dealing with global uncertainties.  Now more than ever, China needs to ensure that its resources, capital, talent, and technology are effectively allocated. So it is critical to deepen its supply-side structural reforms to maximize economic gains. Innovation of the digital economy including AI, big data, and 5G will play more prominently in core policy decisions.

For Western investors, while boosting Chinese domestic demand is a key priority, policy makers are highly cognizant that this must also be balanced by promoting external trade and investment. This was most readily seen on March 16th, 2022, when Beijing communicated a powerful message to financial markets. The message was delivered by Vice Premier Liu He and the Financial Stability and Development Committee under the State Council (FSDC).  This is one of the strongest representations for economic policy support available to Beijing, which almost equates to a speech by Li Keqiang or Xi Jinping. By and large, the statement was reactive to the selloff that had taken place earlier in the week, which saw Chinese financial markets nosedive by margins not seen since 2008 and reflected numerous economic uncertainties. For example, significant pressure on China’s economy because of the emerging Omicron outbreak (Shanghai’s Pudong is currently on lockdown until April 5th and Puxi is to follow), and  unprecedented defaults by Chinese property developers, (most notable Evergrande). Moreover, the threat of delisting Chinese stocks in the United States, further regulatory crackdowns against Chinese platform and technology firms, and rising political, economic, and reputational risk associated with China’s perceived political alignment with Russia are also causing increasing angst amongst Chinese policy makers and public sentiment alike.

Through China’s Dual Circulation policy, many hope that China can implement reforms which enable its financial institutions to be more competitive. Or in other words, China is  rethinking how it’s going to engage with the world. It won’t happen overnight, and it will take many years to be fully implemented. That being said, dual circulation does not mean China will isolate itself from the rest of the world. China will welcome foreign investment, negotiate more free trade agreements, and take advantage of its free trade zones and ports. Buthe economic relationship between China and the west is also unlikely to return to historic ways when China relied on an export oriented growth model. In addition, foreign firms operating in China will have to play by the Chinese Communist party’s rules.

The growth of China’s domestic consumption is a strategic play to help insulate China’s economy from external headwinds as both the Trump and Biden administrations blocked China’s access to key semiconductor exports. The fundamental reality is that in order for China’s dual circulation strategy to succeed it must first undertake economic reforms such as a floating exchange rate, reigning in rapacious corporate debt and investment into China’s stock market.

For Chinese investors, China is not moving forward towards a U.S. centric “service-focus” oriented business model but rather the German model (high-end manufacturing and industrial upgrade) and will need to make sure their goals align with common prosperity.

China’s EconomyDual CirculationGlobal Economy
printTweet
You might also like
Back to Top
CHINA US Focus 2023 China-United States Exchange Foundation. All rights reserved.