China’s Macro Policy Adjustments In the Face of Challenges 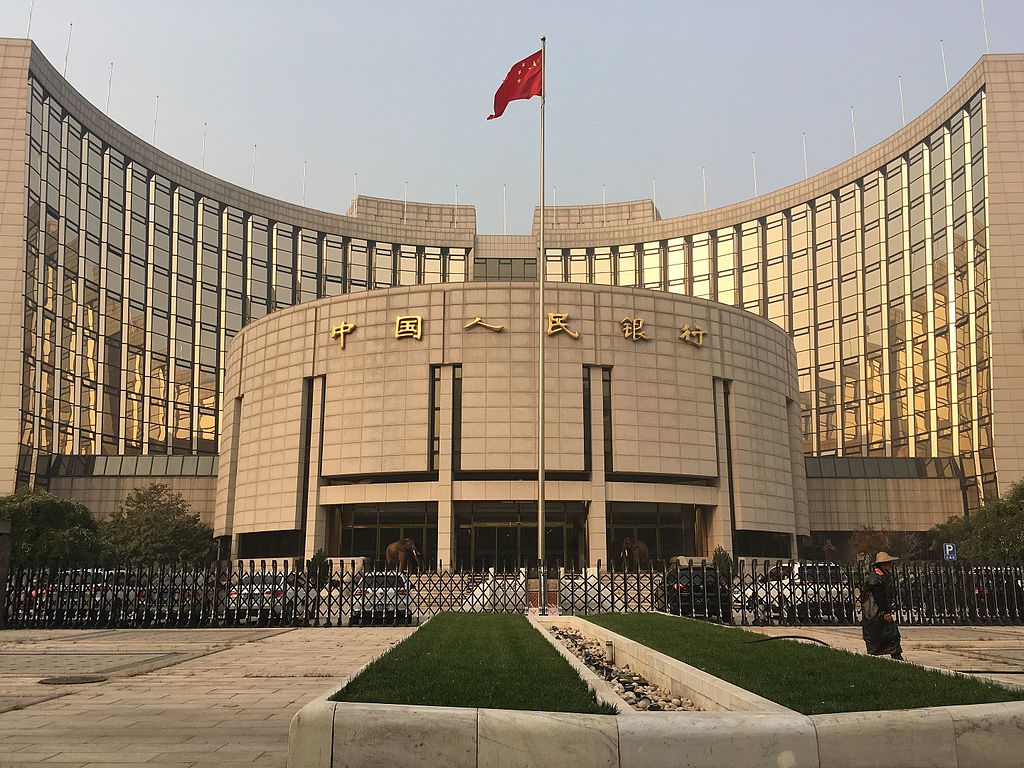 Globalization has undoubtedly entered into a new phase. The Politburo of China recently noted an obvious change in the external environment, namely increasing pressure on China from trade friction with the US. Escalating protectionism will seriously threaten the global economic recovery. What adjustments should be made to China’s macro policy?

In July, global trade disputes evolved into a fully-fledged trade war. On July 1, the US and Canada imposed duties reciprocally; on July 6, the US did the same with China. Moreover, on July 10th, the United States Trade Representative (USTR) released a list of goods, valued at $200 billion, that would face higher tariffs. Together with the $50 billion tariff list the US previously released, the US’ new tariffs will affect 11% of China’s global exports, and half of China’s exports to the US.

In the first half of 2018, the contributions of final consumption expenditure, total capital formation, and net exports to China’s GDP were 5.3%, 2.1%, and -0.7% respectively. China-US trade friction, the breaking of the supply chain, and the reduction of the trade surplus all suggest that it is necessary to establish a risk-hedging mechanism in macroeconomic policy.

In the face of the uncertain internal environment, China should adjust its macro policy by deleveraging rather than by returning to expansion and leveraging. Monetary policy controls total liquidity; fiscal policy affects income tax. In order to support local financial institutions and satisfy the credit demand of small and medium-sized enterprises, some commercial banks have reduced the structural parameters in the macro-prudential assessment (MPA) framework by about 0.5%. After the parameters are reduced, the bank’s macro capital adequacy ratio requirement will be lower.

China’s Ministry of Finance has made it clear that, instead of carrying out economic stimulus, it will instead focus on reducing tax burdens; thus, it can avoid increasing implicit debts, while guaranteeing that construction projects will be financed. According to the Ministry’s data, the Chinese government's income totaled $26 trillion in 2016, of which tax revenue and extra revenue (including fees, government funds, social security payments, operating profits of state owned capital, etc) each accounted for 50%. China’s non-tax revenue has gradually increased and reached 18.3% of fiscal revenue in 2016. In comparison, the US federal non-tax revenue makes up less than 5% of federal fiscal revenue. Additionally, China’s corporate tax rate is 25%, only 4 percentage points higher than the US’ 21% after recent tax cuts. Since the Eighteenth National Congress of the CPC, the government has reduced enterprises’ tax burden by more than ¥2.1 trillion. However, there is still room to further reduce tax burdens, reform the complicated tax code, lower the nominal tax rate, step up marketizing reforms, and adjust the interest distribution mechanism.

Judging from China’s economic performance in the first half of 2018, the supply-side structural reform consumed some overcapacity. In the first half of the year, the profits of nation-wide industrial enterprises increased by 17.2%, with 67% of the profit increase due to growth in the petroleum, nonmetallic mineral products, chemical raw materials, and chemical manufacturing industries. In terms of controlling systemic risk, local governments’ debt replacement has lowered their risks of default, and China’s real estate destocking has reduced the risks of loan defaults in the real estate and banking industries. These moves have improved the resilience of China’s short-term economic growth.

In addition to short-term policy adjustments, China needs to continue reforming and opening up on a larger scale. And the pace of reform and opening up will only hasten. From September 2013 to April 2018, the State Council established 12 free trade areas. Now, the 2018 Catalogue for the Guidance of Foreign Investment Industries continues to largely relax restrictions on foreign investment, and launches a series of important opening-up measures. More than 22 industries are open to foreign capital, including agriculture, grain purchase, railways, power grid, international transport, internet, finance, and securities. Items on the negative list, for which foreign investment is restricted, was reduced from 63 to 48 items; this is a 59% decrease from the 117 items on the list in 2017. This represents China’s efforts to further open up in recent years, to conform to international economic rules, and to reform the rules administering foreign investment. Furthermore, China will facilitate and promote investments, and protect investors’ interests in accordance with international norms. Time will prove that it is the right choice for China to cope with internal and external risks.

China’s EconomyChina-US TradeTrade War
printTweet
You might also like
Back to Top
CHINA US Focus 2020 China-United States Exchange Foundation. All rights reserved.