E-Commerce and Mobile Payments in the Digital Age of Retail 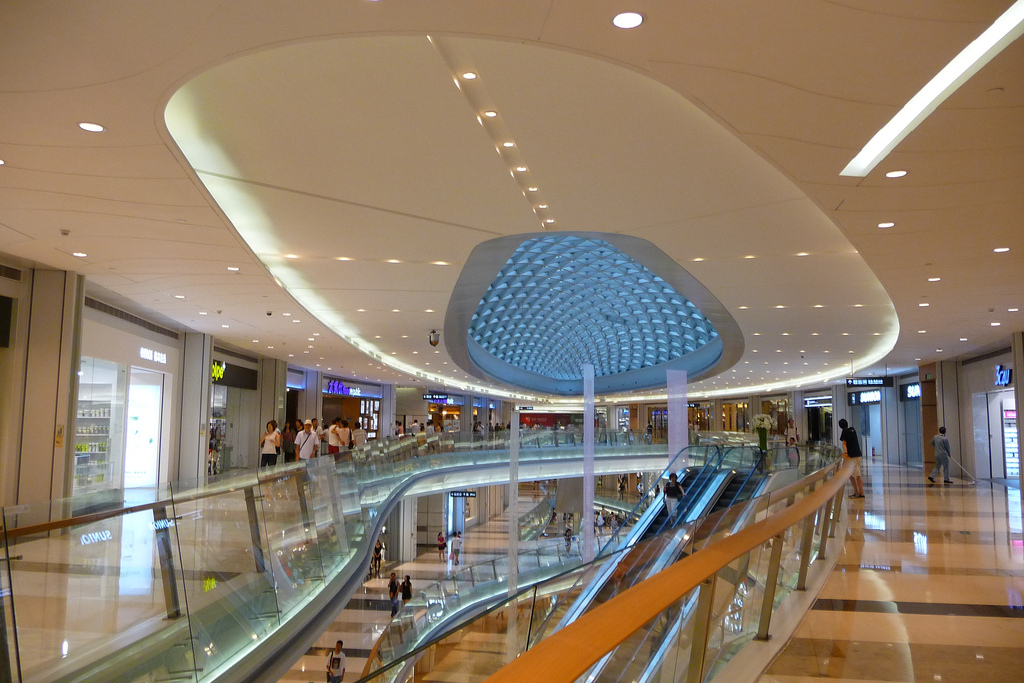 Despite an economic slowdown, China is set to surpass the United States as the world’s largest retail market in 2019, a direct result of its position as a global e-commerce and mobile payments leader.

This year, the overall Chinese retail market will grow 7.5% to about $5.6 trillion, roughly $100 billion more than the US market which is increasing at 3.5%, according to a report published by eMarketer. Coinciding with rising incomes, an expanding middle class, and a government-encouraged shift towards a consumer driven-economy, 35% of the country’s retail sales will occur online, and China is set to comprise 55.8% of the world’s online sales.

To put this into perspective, in 2018, the Chinese e-commerce giant, Alibaba, sold $1 billion in the first five minutes of Singles’ Day, which was more than US online spending from Thanksgiving to Cyber Monday. Chinese shoppers exceeded $31.8 billion on Single’s Day in 2018, about 27% more than the year before, which set a new company record. Alibaba alone accounts for 53.3% of all e-commerce sales in China.

In contrast, the US retail market is relatively outdated, and companies are forced to integrate new technology into legacy systems and existing infrastructure.

Amazon, for example, through its acquisition of Whole Foods Market, is concurrently investing in real estate while innovating its business offerings and services, even flirting with “just walk out” grocery shopping with its cashier-less Amazon Go project. However, in the US, the grocery industry has been mostly immune to the forces of e-commerce, and Amazon seems to be strategizing unique ways to harness the powers of artificial intelligence and machine learning to lower wage costs and capture larger shares of the old grocery and retail markets.

It is not particularly easy to bring US consumers onboard to new ways of shopping. For example, a recent Gallup poll found that 84% of Americans have never purchased groceries online, indicating that a vast majority of US households rely on traditional shopping. According to Neil Stern, a senior partner at the consulting firm McMillanDoolitte, lack of implementation and adoption of e-commerce technology is a significant challenge facing US retail because their business strategies evolved in the pre-Internet era.

China, however, identifies its retail edge through newer and more innovative technologies, specifically the mobile payment market, which is ten times larger than in the US. Chinese retailers somewhat naturally adopt e-commerce and mobile payment options as both the markets and their urban populations expand. Also, Chinese retail culture did not originate from supermarket or mall-oriented business models as it did in the US. Instead, new business strategies and adaptive retail formats are emerging throughout the country free from traditional systems. In essence, Chinese retail is unrestrained, innovative, expansive, and tailored to the era of big data, e-commerce, and mobile applications. In contrast, US retail is in a period of uncertain transition, due to its long-term history of brick and mortar stores and a relative reluctance of US consumers to transition to tech-driven solutions.

China’s growing population also contains the massive potential for a treasure trove of data. The Brookings Institute predicted that between 2015 and 2022, 88% of the next billion people to enter the global middle class would be from Asia. China will contribute a total of approximately 350 million individuals to this figure and contains about 125 million-person cities, while the US only houses nine urban centers with populations exceeding 1 million. Keep in mind, 731 million of China’s 1.4 billion citizens have access to and use of the Internet. These customers and their consumer profiles will undoubtedly add to China’s superiority in retail.

The population difference between the two countries also illustrates a significant ‘data gap’ between China and the rest of the world, which is likely to be impossible to overcome. In 2017, it was reported that China contains roughly three times more mobile and Internet users than the US, utilizes mobile payment applications 50 times more, and uses food delivery services by more than tenfold. About 55% of Internet users in China use mobile payment services, compared to just 19% of users in the US, and in 2016, consumption-related mobile payments amounted to $790 billion in China, 11 times more than in the United States.

However, the Chinese approach and experience with implementing mobile payment services, and e-commerce in general, is directly related to its overall approach to technology and artificial intelligence. The data troves available to Beijing, in combination with research and innovation, will continue to push China forward as a leading retail market.

Currently, per capita retail spending in the US is four times greater than in China, but the potential for retail market expansion in China due to middle-class enlargement is massive. The big three Internet giants, Baidu, Alibaba, and Tencent are aware of this, and invest approximately 42% of overall venture capital in digital technologies, specifically, big data, AI, and financial technology.

A 2017 McKinsey Global Institute report indicated that digital forces would shift value from less agile businesses to more nimble value chains and businesses through three primary changes: disintermediation, disaggregation, and dematerialization. First, disintermediation is the application of digital platforms to ‘cut out’ business ‘middlemen’ by linking suppliers and consumers directly through digital platforms. Second, disaggregation is the ‘breaking up’ of large assets like automobiles and offering their functional value through individual services. The shared mobility market is a primary example. Lastly, dematerialization is the transitioning of physical things into virtual products. In China, this is predominately occurring in the music and e-book industries.

The report also made suggestions for Chinese business to (1) adopt bold strategies to disrupt their own models and grow their customer base, (2) leverage China’s digital ecosystem and encourage partnerships with the ‘Big Three’, (3) maximize value from China’s vast data troves via analytics, (4) build more agile organizational structures, specifically with smaller teams, (5) digitalize operations on a complete transformation program to support the overall economy, and (6) engage with the Chinese government’s digital transformation of policies and regulations.

These opportunities, if pursued and executed, will add to China’s significant edge in retail. In comparing the US and Chinese approaches, three advantages stand out in Beijing. First, the cooperative collaboration between the government and private innovative digital technology companies. Second, the existence of the ‘data gap’ and its growing role in China’s digital revolution. Finally, the lack of dependence on previous business models, specifically in retail, which allows Chinese companies to naturally develop business and evolve it while the technology develops.

The capitalist structures which once made the US a retail powerhouse, specifically shopping malls and supermarkets, are now testaments to what must be deconstructed in order to compete with the rest of the world in the retail era of digitalization, e-commerce, and mobile payments.

China’s Economy
printTweet
You might also like
Back to Top
CHINA US Focus 2021 China-United States Exchange Foundation. All rights reserved.