US Escalates Its Economic War with China at Its Own Peril 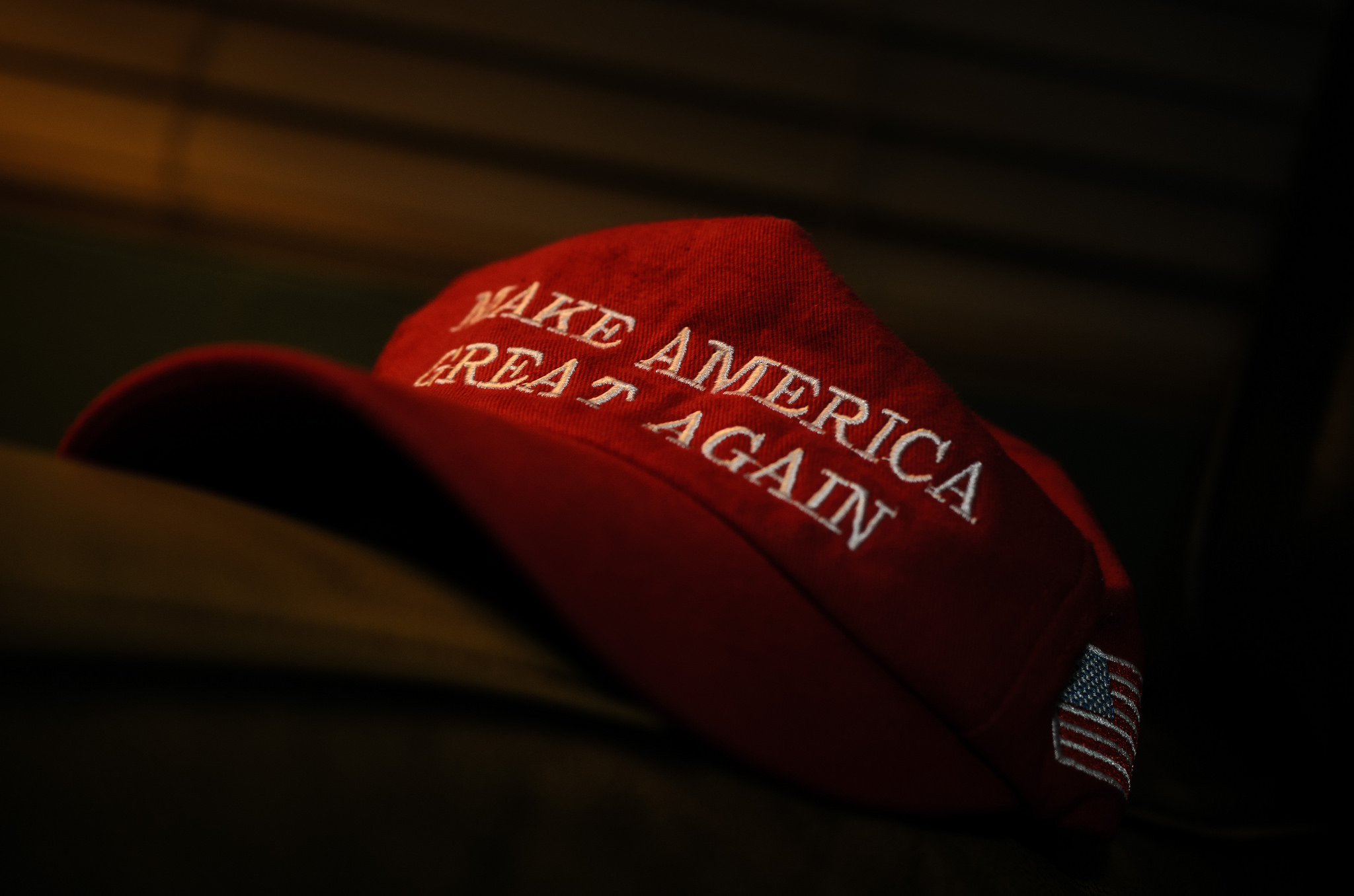 The United States and China are on the cusp of a tit-for-tat trade war. Initial threats of tariffs on US$50 billion of products from China have escalated to talk of action against an additional US$400 billion in imports. But even while all eyes are on the goods trade tussles, Washington is opening another front in this battle: on investment.

Legislation to expand the authority of the Committee on Foreign Investment in the United States (CFIUS) to screen inbound investment for national security is close to passing through Congress. While some changes proposed in the bill (the Foreign Investment Risk Review Modernisation Act) are warranted, I am worried that vague language will give Donald Trump’s administration too much leeway to politicise implementation.

Given this president’s confrontational and unpredictable approach towards China and the international economy in general, this is a concern.

The president has said he will not impose additional restrictions on Chinese investment, which were slated to be announced on June 29. However, parts of the cabinet have made contrary statements and, as the trade dynamics show, we cannot be sure that these restrictions are off the table.

It is still possible the US will impose restrictions specifically on Chinese acquisitions in hi-tech sectors as well as stricter controls for the transfer of technology developed in greenfield facilities.

First, these types of investment restrictions in the US would further diminish already flatlining Chinese investment and the associated benefits. Chinese investment climbed from next to nothing to US$46 billion in 2016, bringing local development, generating taxes, creating and sustaining jobs and contributing to local innovation ecosystems.

But in the past 18 months, Chinese investment in the US has dropped dramatically, to US$29 billion in 2017 and only US$1.8 billion in the first five months of 2018 – the lowest level in six years.

While Chinese restrictions on outbound capital flows are largely to blame for the initial drop in 2017, US policy – most importantly tougher and longer CFIUS reviews and a confrontational policy stance towards China – has amplified that drop and stands in the way of recovery. China’s global outbound investment has bounced back to pre-2016 levels, and it is recovering strongly in Europe – a stark contrast to the picture in the US.

Additional restrictions against Chinese firms will only diminish the likelihood of any meaningful recovery for Chinese investment in the US and divert Chinese capital to Europe and other advanced economies.

The US has traditionally not screened foreign investment for economic impacts (other than competition policy), thus there is no mechanism or body within the US government qualified (or democratically legitimised) to make such determinations.

Therefore, it is likely that any investment restrictions would not be implemented through a regime that decides on a case-by-case basis, but rather a blanket ban on all investments in specific sectors or technologies. That means that the productive and beneficial foreign direct investment that the US wants will get caught up as well.

For example, Trump has expressed displeasure with Chinese trade and investment barriers for US carmakers. If the US imposes restrictions on Chinese automotive investment as a result, it will not only target “malicious” investment, but also risk hugely beneficial investments like Fuyao’s auto glass plantin Ohio or Giti Tire’s plant in South Carolina – operations that each support hundreds of the blue-collar jobs so important to Trump.

Blanket restrictions would also stifle investment in hi-tech segments such as research and development facilities in self-driving vehicle technologies –by companies like Baidu, NIOand Byton, which support hundreds of high-paying jobs in the US and make major contributions to world-leading US tech clusters.

Imposing targeted investment restrictions on one nation will also have broader implications for the US foreign investment climate. Vaguely justified restrictions targeting a specific country would break with the American tradition of non-discriminatory openness that has been a pillar of US economic strength.

For decades, foreign firms have invested in the US based on expectations of transparent rules-based treatment, establishing US operations that now support almost 7 million jobs and generate nearly US$900 billion in annual economic output. Breaking with this tradition would suggest that the US is no longer a safe haven of political stability and predictability.

For example, companies from Germany – which has also drawn Trump’s ire due to perceived unfair trade practices – will wonder if they will be the next target. While unpredictability may be Trump’s preferred negotiation tactic, it is a red flag for global investors, eroding investment confidence and putting economic opportunities at risk.

Finally, the Trump administration is underestimating China’s ability to respond in kind. China has shown willingness to match US tariffs at every step and will likely react similarly on investment. While the US has the upper hand in terms of the value of Chinese imports it can subject to tariffs, in the investment realm the situation is reversed, as US companies have significantly more FDI assets in China than Chinese firms have in the US.

If the trade battle spills over into investment, those companies currently enjoying profits from China’s vast market may have to deal with potential negative consequences.

Cumulative Value of FDI Transactions between the US and China, 1990-2017 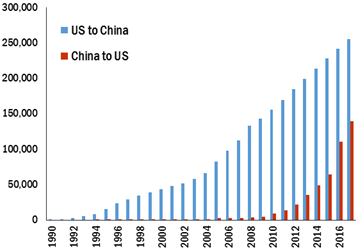 What can be done to prevent trade skirmishes from escalating to something much worse that spills into investment? First, the US Congress must ensure that the new Foreign Investment Risk Review Modernisation Act keeps the CFIUS mandate narrowly focused on national security and not economic criteria. They must also ensure that any law is then implemented in a narrow and transparent way to minimise politicisation and abuse, bolstering the predictability that foreign investors need.

Also, the Trump administration should refrain from imposing restrictions specifically discriminating against Chinese investors – it will only further impinge beneficial investment, erode foreign confidence in the US economy and lead to real economic harm for US firms and citizens.

Instead of giving up on long-standing principles, the US should double down on attracting foreign investment by pursuing rational investment and education policies that ensure the US remains the primary target for the smartest and most innovative investors in the world.

This article originally appeared in the South China Morning Post.

Trade WarChina-U.S. Trade
printTweet
You might also like
Back to Top
CHINA US Focus 2023 China-United States Exchange Foundation. All rights reserved.