How Consumers will be Affected by the U.S.-China Trade War 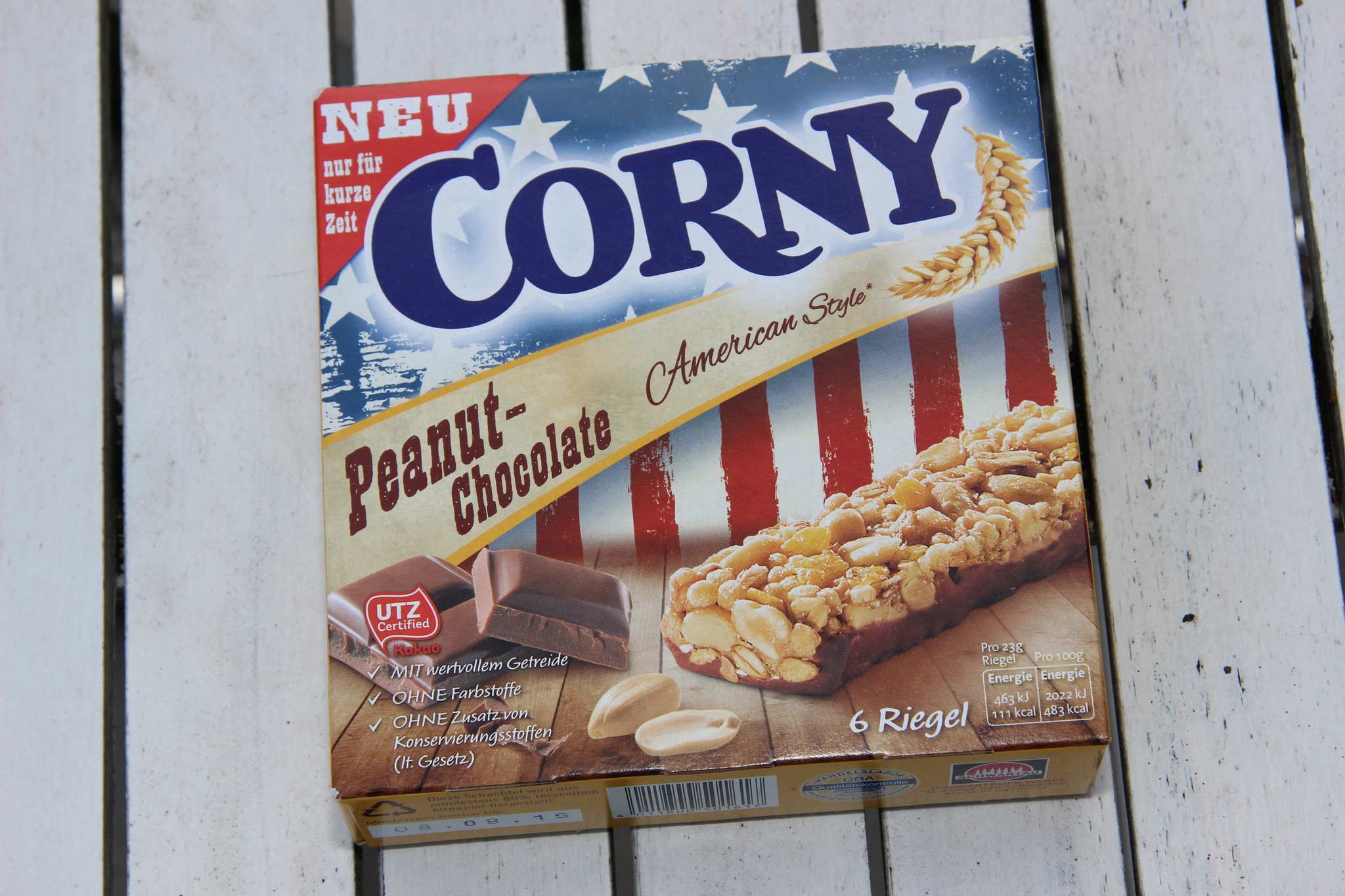 After months of accusations, threats and negotiations, the U.S.-China trade war is happening in earnest.

The tit-for-tat has continued as Trump aims to make good on his campaign promise of reducing America’s trade deficit with China, which stands at around $375 billion. On July 6, the Trump administration acted on its threats and imposed the first set of tariffs. This affected 800 products and cost the Chinese $34 billion. There is a further $16 billion worth of tariffs on the cards.

China’s response was to impose equivalent tariffs on U.S. imports such as soybeans, sorghum, autos, and whiskey. And we aren’t done yet: Trump has threatened to raise tariffs to roughly the value of total Chinese exports to the U.S. last year, $506 billion, if China retaliates.

While we follow the headlines of new tariffs being announced, one has to wonder: how is the trade war affecting consumers in their day-to-day lives, and what does this mean for U.S. companies doing business in China?

Tariffs will affect the price of products for both Chinese and American consumers. China’s list of tariffs is long and covers everything from agricultural to industrial products. American consumers may have the most to lose out.

One of the biggest industries these tariffs may affect is manufacturing. Manufacturers will be paying more for parts coming from China, and the hike in costs will be passed on to consumers. This was recently dubbed the “Chick-fil-A impact.” This applies to everyday products such as computers, phones, lighting, beer, and soup.

Similarly, American retailers such as Wal-Mart and Amazon already import a lot of their goods from China. When they adjust prices to account for the tariffs, consumers will have to pay more for products they buy. According to the American Apparel and Footwear Association, “a family of four will end up paying about $500 more to buy (clothing, shoes, fashion accessories and travel goods) every year,” if those products are subject to 25% tariffs. American-made goods are not cheap either, so at the end of the day, it is the American consumer paying a higher price – a price that could result in lower consumer spending in the short term.

Chinese consumers are also affected, but have other options to fill their needs. While they do value American-produced goods for safety and quality reasons, Chinese buyers have no qualms about changing their preferences to match their budgets. For example, with the new tariffs on American almonds, the price of a single bag would jump from $3 to $4.50. Noting the price increase, the Chinese consumer is likely to go for Australian grown almonds instead. The same is likely to occur with cherries, where Chinese consumers may pass up Pacific Northwest cherries for the more affordable ones from Canada.

Chinese consumers continue to trade up, choosing better quality but pricier options. This is happening today in many categories, particularly food/agricultural products such as soybeans, dairy, pork, pet food, cherries, and pears. Because of the substitutes available to buyers in China, the felt impact of the trade war will be very different for American and Chinese consumers.

The trade war can currently be measured in dollars and tariff percentages, but the non-monetary effects may be more damaging in the long-term. Chinese consumers will continue to believe “American-Made” and “American-Grown” stands for quality, but American brands may be swept aside with the wealth of options available due to the international market – “American-Made” is far from the only choice for the Chinese market.

Additionally, a recent survey from FT Confidential Research found that 54% of respondents across 300 Chinese cities would “probably” or “definitely” shy away from U.S. products in response to the Trump administration’s tariffs on Chinese goods. Only 13% of the 2,000 responded said they would not boycott. The power of the Chinese consumer is not something to mess with, as Chinese consumers are quick to call out and even boycott companies for any sort of mishap.

Yet one of the most powerful influencers of consumer perceptions is tourism. No other activity builds more awareness and affinity with a country than seeing, smelling, and hearing it in person. The number of Chinese tourists to South Korea dropped 48.3% in 2017 following last year's spat about the THAAD defence system. In 2016, three million Chinese tourists visited America, spending $33 billion during their stay. America is an aspirational destination, however this isn’t unconditional. The recently-released Hotels.com China International Travel Monitor saw America dropping down the list of the top-10 countries Chinese are excited to visit for the first time, while excitement about Canada soared.

This mindset coupled with the fact that Chinese brands are nimble and quick to adapt to the fast-moving market means American brands had big hurdles to jump even before the trade war. Further, Chinese consumers are finding more confidence in their homegrown brands: Chinese consumers already view 82 of China’s top 100 brands as highly or moderately innovative. All of these factors illustrate that short-term pain for Americans may evolve into long-term problems.

Beyond changing perceptions among consumers, the daily business dealings between U.S. and Chinese companies have taken a hit in the last few months. China-bashing is common at a high level in the U.S. administration, with sharp opinions being vocalized by U.S. Treasury Secretary Steven Mnuchin, Director of the National Trade Council Peter Navarro and Director of the National Economic Council Larry Kudlow, who lately has taken to taunting Xi Jinping, saying Xi “doesn’t intend to follow through” on trade war talks and Chinese officials are “like mafioso dons.” This negative rhetoric may be the final straw as Chinese citizens struggle to find aspects of positivity in the relationship between their country and the U.S.

On a deeper level than news sound bites, businesses who are engaging in trade with China are putting projects on hold and putting off any expansion plans. There is increased caution and lower confidence. This is the level where trade and actual dealings take place, so one has to ask: what are the lasting effects, the lost connections, and what are U.S. businesses missing out on? When many are certain China can work on relationships with other trade partners, American business and workers may be getting left behind due to a trade war supposedly waged to protect them.