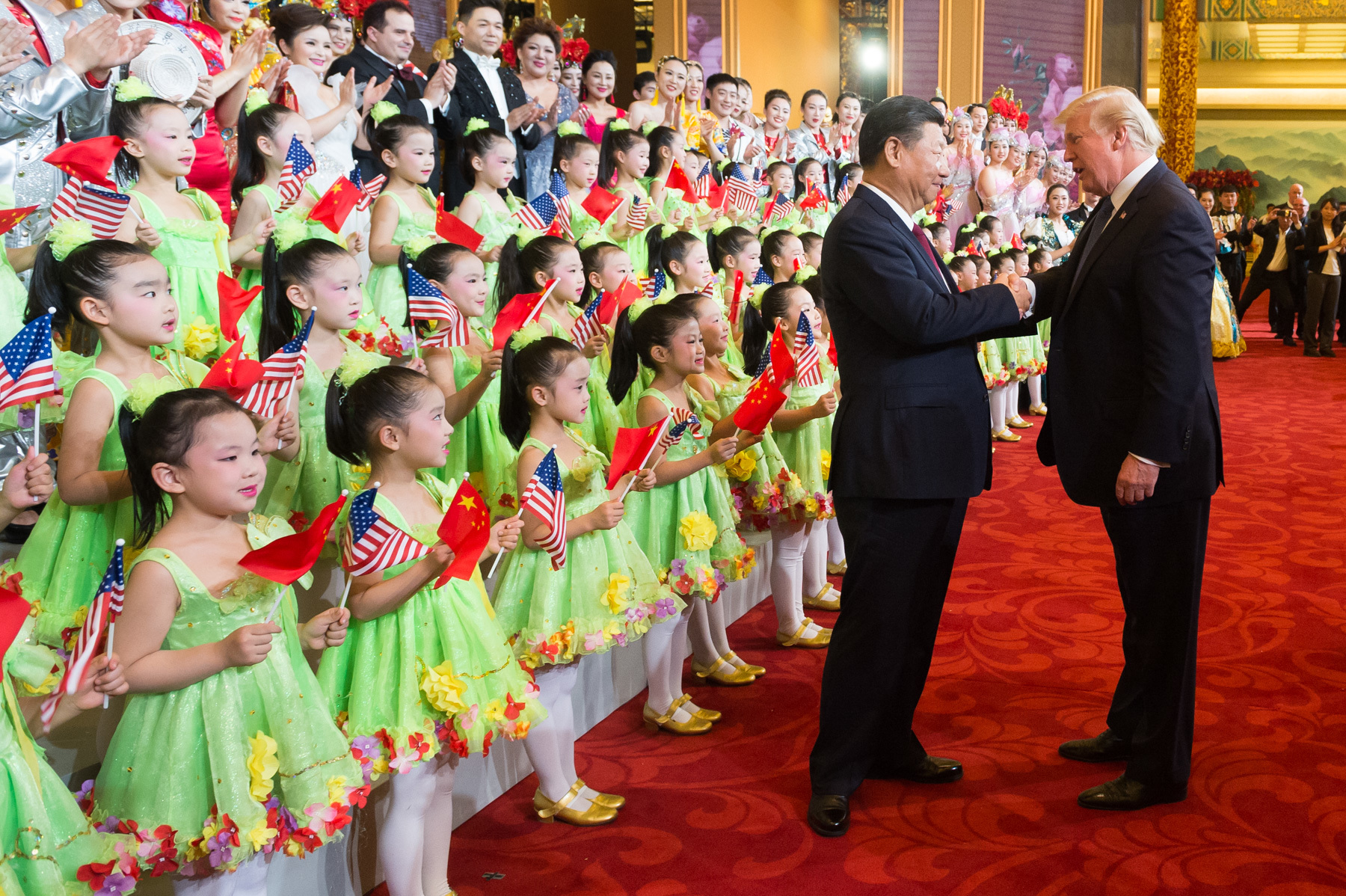 In December last year, the Trump administration issued a National Security Strategy and a National Defense Strategy, both of which identified China as a “revisionist power,” and this year the U.S. started a trade war with China. As such, Chinese scholars believe the U.S.’s China policy is undergoing a profound transformation, though opinions differ on the extent of this transformation. Some commentators believe that the relationship between the two countries has already changed qualitatively, while others believe it is in the midst of this change. I agree with the latter view for three reasons.

First, the China-U.S. relationship is a complex relationship between two major powers that encompasses a wide range of economic, security, cultural, and environmental issues. There are also many relations between localities that are important but rarely come to people’s attention. Given the complexity of the relationship between these two countries, change does not occur overnight, nor does change in one aspect herald changes in all aspects. Therefore, it is important to be aware of how things are changing as well as how they are not changing. As China-U.S. relations already transcend the relationship between the Chinese and U.S. governments and extend to relations between the two societies, many interactions remain unchanged. Indeed, more than 5 million tourists from both countries make the journey across the Pacific each year. Moreover, more than 200 Chinese and U.S. cities and 48 provinces and states are linked, and the exchanges between them have continued unabated.

Second, China and the U.S. have the largest economies in the world. Following four decades of development and globalization, as China has become integrated with the world economy, the two countries’ economies have also become deeply interdependent. As such, China and the U.S. cannot simply sever economic relations. A number of people in the U.S. are calling for economic decoupling, but this is mere fantasy. In early August, 82 representatives of the chemical, electrical, photovoltaic and other industries testified at a public hearing on imposing tariffs on Chinese products held at the Office of the U.S. Trade Representative. In total, just six of them voted in favor of imposing tariffs. That is because doing so disrupts corporate supply chains in the U.S. and will result in factories having to move overseas, thereby seriously harming small businesses in the U.S., with the consequences being borne by consumers. The Trump administration has offered to give American farmers corresponding subsidies, but famers said they would rather have access to markets. Of course, a trade war is devastating for both sides and will have an impact on China.

Third, the China-U.S. relationship is resilient. There have been bumps and incidents over the past 40 years, such as the political turmoil in Beijing at the end of the Cold War, the bombing of the Chinese Embassy in Yugoslavia in 1999 and the mid-air collision in the South China Sea in 2001 that resulted in a nadir in bilateral relations. However, thanks to the efforts of both parties, relations recovered and new developments occurred.

So, how can relations be kept stable?

First, it is necessary to stress positive aspects of the relationship between the two countries. It is not as if all the positive aspects have suddenly evaporated as a result of the Trump administration’s two reports and the trade war. Take the U.S. government’s annual report on China’s military strength as an example. It always reinforces the “China threat” theory, and the 2018 report was no exception. Nevertheless, the report also included a summary of military exchanges that had taken place between China and the U.S. in 2017, as well as exchanged ports of call and joint military exercises. The report also listed planned exchange activities between the two militaries in 2018. Moreover, the U.S. Secretary of Defense visited China, and the Chinese Minister of Defense is due to visit the U.S. Many of these events are not covered by the media and the public knows little about them. Military relations have long been seen as the Achilles heel of China-U.S. relations, but there are evidently many positive factors even here. Both sides need to work hard to stress the positives so that they continue to play a part in bilateral relations.

Second, we must be wary of the U.S.’s current policy toward China and the trade war initiated by the Trump administration and be sure to safeguard China’s national interests while working for unity. China’s retaliatory tariffs on U.S. products are intended to protect its legitimate interests as well as let the U.S. know that it cannot employ these measures to achieve its objectives.

The outcomes of the trade war have yet to materialize, but as time passes it will prove increasingly harmful to the U.S., and the American people will come to realize that it is not conducive to U.S. economic growth or the development of U.S. industry. It increases people’s cost of living and it will not make America great again. This will cause a backlash against the trade war within the U.S.

When analyzing China-U.S. relations, we must view all aspects of the relations. When solving problems, however, we must treat different elements separately to simplify complex problems as far as possible, such as treating trade as a single matter and not linking it with other problems. If multiple problems are entangled, nothing can be solved.

Third, it is necessary to place the U.S.’ China policy within the wider context of anti-globalization and populist sentiment that is sweeping through the Western world. Our response must be to continue to work hard to promote globalization and improve global governance. China has strong economic ties with Europe, Japan, Russia, and neighboring countries in East Asia, and it is exploring ties with new partners in Africa and South America. There is still a lot of work to be done in this regard, particularly with India. The Trump administration has alluded to a so-called “Indo-Pacific strategy” but seems to be in two minds as it does not want to invest time and resources, nor does it respect India, which has irked India’s leaders. If China and India work toward mutual benefits both countries will prosper and U.S. efforts to use India to balance China will fail.

In summary, despite the complex diplomatic situation, I still believe that it is possible to maintain overall stability in China-U.S. relations and that we should not lose confidence.