New Rules Will Limit Chinese Investment in the US - How Will These Investors Adapt? 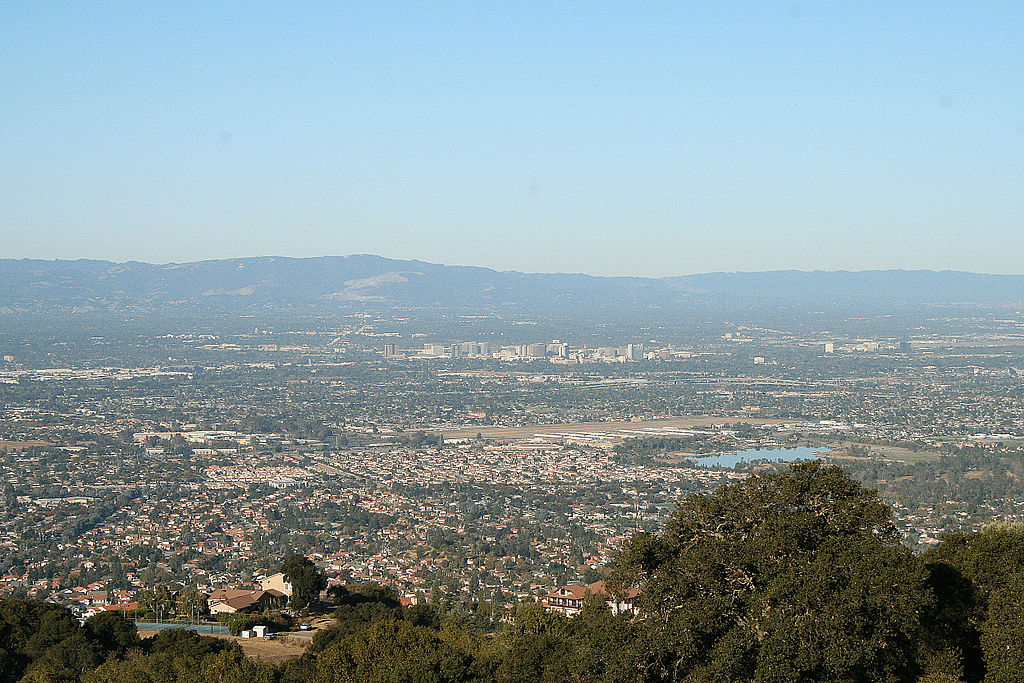 New rules in the US expanding the review of certain M&A and venture capital transactions by foreign investors, especially Chinese investors, will slow down the pace of Chinese inbound investment activity in the US tech sector. Certainly there had been something of a retrenchment in outbound Chinese investment even before the new regulations came into place. With additional obstacles now confronting them, how will Chinese investors (and US startups) adapt?

Investors Will Focus on Europe and Israel

Germany’s industrial technology companies have been a favorite target for Chinese investors, including our clients. But Germany is no longer nearly as receptive as it once was to foreign acquirers, especially Chinese acquirers. Attitudes really started to shift when its industrial robot manufacturer Kuka was bought by one of China’s largest appliance manufacturers, Midea, in 2016 for a 60% premium over its closing trading price. Sentiment took a further turn for the worse recently following an elaborate and well-coordinated effort by Chinese automaker Geely to secretly build up its stake in Mercedes Benz. Geely’s efforts did not violate the letter of the law on shareholder public disclosure requirements, but it certainly violated its spirit. I have tried to explain the structure of that transaction at a high level to numerous clients, but my sense is their interest in my explanation is driven more out of sheer curiosity at the audacity Geely (and its bankers and lawyers) had in pulling this off than learning if they can try to replicate  Geely’s strategy for their own investment in an overseas listed company.

Yet despite the pullback in Germany, some countries remain relatively open for M&A business, most notably the UK. Chinese interest in its industrial technology companies is expected to increase. For example, immediately after the acquisition of US semiconductor company Lattice Semiconductor was blocked last year by CFIUS, the state-backed private equity fund which had been planning to buy it almost immediately turned around and bought British semiconductor company Imagination without any real government opposition or review.

There are other tried and tested options as well. “China has been very interested in deep tech companies coming out of Israel, to commercialize their technology to larger markets in China and the rest of the world,” according to Jor Law, an experienced banker and investor in China. On a per capita basis, the volume of high quality startups from Israel is stunning, the question remains with so much cash chasing a finite number of companies, will Chinese investors be forced to pay ever higher valuations? “Valuations for the best Israeli tech startups such as Mobileye (recently acquired by Intel) were already very high. Any increased flow of capital from China will drive them up further,” said Law. We’ve seen this firsthand as well with clients and other investors we know making frequent trips to various Israeli universities and incubators in what has been affectionately dubbed as Startup Nation.

Passive minority investments which meet certain criteria, for example ones with no director or board observer rights, will still be permitted. When I mention this particular restriction on having board seats to Chinese investor friends, the rule is most often met with a chuckle. We know Chinese venture capital funds do not need a board seat to achieve their goals. Chinese investors are much more comfortable operating informally and trying to achieve their goals with finding aligned incentives through equity ownership by itself. They are the last type of investor to invoke control mechanisms via board seats or other contractual provisions.

Earlier drafts of the law would have severely restricted joint ventures and strategic technology licenses, the kind of cooperation that Chinese startup investors would often be looking for down the line. Ironically, lobbying from major US technology companies seems to have succeeded in applying pressure to remove such language from the final bill. There was a palpable fear among US companies that the new rules would have had the unintended consequence of capturing all kinds of routine commercial licenses and technical support as well. Having worked as regional in-house legal counsel in a US technology company’s China offices for many years, I can say for sure that those rules would have wreaked absolute havoc on even routine cross-border technology license agreements.

The process if any for reviewing in-depth technology partnerships will instead continue to default to the existing export control regime under the Department of Commerce. That regime, although strengthened under concurrent legislation, historically has been slow to keep up with the pace on identifying and restricting new emerging technologies.

At the end of the day, if both sides want to do business together and the technology is not explicitly covered by US export control regulations, expect the lawyers to be able to find a way to structure the investment and strategic transactions to meet the new requirements. The number of these transactions will simply slow down, but not stop. Perhaps if that is the case, the new legislation will still be seen as accomplishing its purpose.

Some Startup Companies Will Be Scared to Take Chinese Money

Expect the best startup tech companies in Silicon Valley to be scared of taking Chinese VC funding, even if it means foregoing a higher investment valuation, for fear of being disqualified down the road from certain business opportunities such as bidding for US defense contracts. “Startups perpetually need new funding to survive, they cannot afford to be so selective in their financing sources,” notes Law.

For Chinese VCs, the question will be, does investment in second-tier startups cut it? Certainly many Chinese funds were already accustomed to paying relatively higher premiums on valuations of these startup investments in Silicon Valley. But the added friction of tightening regulations generally will still have an impact.Expect strategic investors such as Alibaba, confronted with the age-old question of “build versus buy”, to choose wherever possible to pour more money into internal R&D or even try to lure foreign talent directly, rather than invest externally. Even this may have its challenges in the current environment, evidenced by Jack Ma’s retracting his earlier commitment to bring 1 million jobs to the US.

In short, the new regulations aimed at Chinese investment in US tech will have a major impact. But for Chinese companies flush with enough funding and determined to develop or acquire technology, we should continue to expect that where there is a will, there is always a way.

Investment
printTweet
You might also like
Back to Top
CHINA US Focus 2021 China-United States Exchange Foundation. All rights reserved.