Repercussions of the US Tax Reform 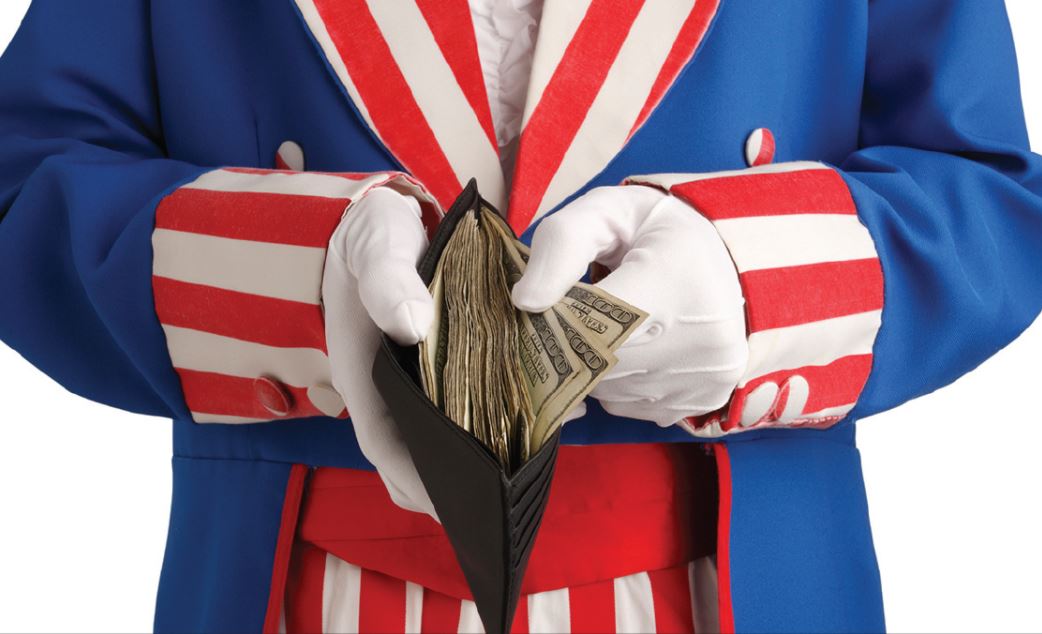 Franklin’s famous line that only death and taxes are inevitable indicates the significance of tax to the US. The US Senate recently approved the Tax Cut and Jobs Act, one of the priorities of the Trump’s administration. Trump praised the tax reform as a “generational” opportunity that would bring about revolutionary change. But the repercussions of the tax reform should not be overlooked.

The tax reform is a key measure in reshaping the competitiveness of US enterprises, following the Trump Administration’s “America First” policy. For a long time, a heavy tax burden and a complicated tax code have been major constraints on the competiveness of US enterprises and the domestic business environment. The tax reform attempts to reduce the tax burden and attract industry and capital back to the US. The aim is to promote US economic growth and the domestic employment in the short term, to control the global industrial chain in the medium and long term, and accomplish Trump’s campaign goal of “making America strong again”.

Another important thing is that the current US tax system does not comply with the global tax system. The US is a capital exporter and ranks first in world capital exporting. The US applies a high standard tax rate on corporate income and follows the global tax principle. Thus, US corporations do not repatriate their overseas investment revenue, worrying about an excessive tax rate, and many offshore enterprises emerged to evade tax through a multilayer and umbrella-type structure. The parent company disconnects from its branches, leaving many shell companies in the middle. The capital kept overseas causes job opportunities to be lost to other countries, dampening US economic growth.

Besides a 10% low tax rate on the returning capital gains, the tax reform plan will replace tax credit with exemption. The US Joint Committee on Taxation estimated that by the end of 2016, US corporations have kept profits possibly totaling $2.6 trillion overseas, about 14% of total US GDP that year. Trump’s tax reform plan revised the overseas deferred income policy in transition to a tax exemption system for two main purposes: first, to avoid US offshore subsidiaries working too much on differentiating income and profit before applying dividend exemption; second, to provide US enterprises with a lower tax rate for repatriating their income.

It is estimated that the tax reform could weaken China’s comparative manufacturing advantage over the US. According to the United Nations Conference on Trade and Development statistics, China now has $1.3 trillion in foreign investments. By contrast, US investment is about $130 billion. However, a large amount of the investment has become a fixed capital investment. The enterprises in China the US has invested in are estimated to enjoy a rate of return of over 10%. The tax reform will narrow the manufacturing cost gap between China and the US, pushing some manufacturing enterprises back to the US.

However, with China’s economic development and transformation, as well as the stronger domestic consumption and innovation, US enterprises are still willing to increase direct investment in China, so the impact of tax reform in this regard is relatively weak. Amid China’s increasing labor costs and its shift to innovation-driven development, manufacturing will gradually be transferred abroad. However, China will become more attractive for market- and innovation- oriented investments. Thus, the US tax reform will not affect China’s structural foreign investment absorption. US investments in China based on consumption, services, and research will still grow.

Internationally, moderate tax competition is positive, helping ease the tax burden on enterprises. But excessive competition will cause a global chain reaction, bringing competitive pressure to other countries. Britain planned to further reduce its current tax rate of 20% to 15% (the lowest level in the G20); French President Emmanuel Macron promised to cut down €20 billion in tax during his term; Australia announced in June 2017 it would reduce the tax burden of small and medium enterprises to keep pace with the US, Britain, and France. Therefore, the implementation of Trump’s tax cut plan will lead to a new round of global tax competition.

There are also concerns that the US tax reform may go against the principle of fair taxation. Currently, both the House and the Senate came forward with solutions to US enterprises paying large amounts to associated parties overseas and hurting the US tax base. The solution from the House of Representatives provides for US enterprises to pay a 20% special excise tax when paying the associated parties overseas if the withholding tax has not been deducted. The solution from the Senate stipulates that if paying associated parties overseas is an act of base erosion, a 10% base erosion and anti-abuse tax should be levied on these enterprises. For Chinese enterprises that have trade, services, and intellectual property rights deals with US parties, some money from the latter could be subject to tax, which will violate the international principle of fair taxation.

Tax ReformAmerica FirstInvestment
printTweet
You might also like
Back to Top
CHINA US Focus 2018 China-United States Exchange Foundation. All rights reserved. Disclaimer