The Belt and Road as a Path to Regional Financial Integration 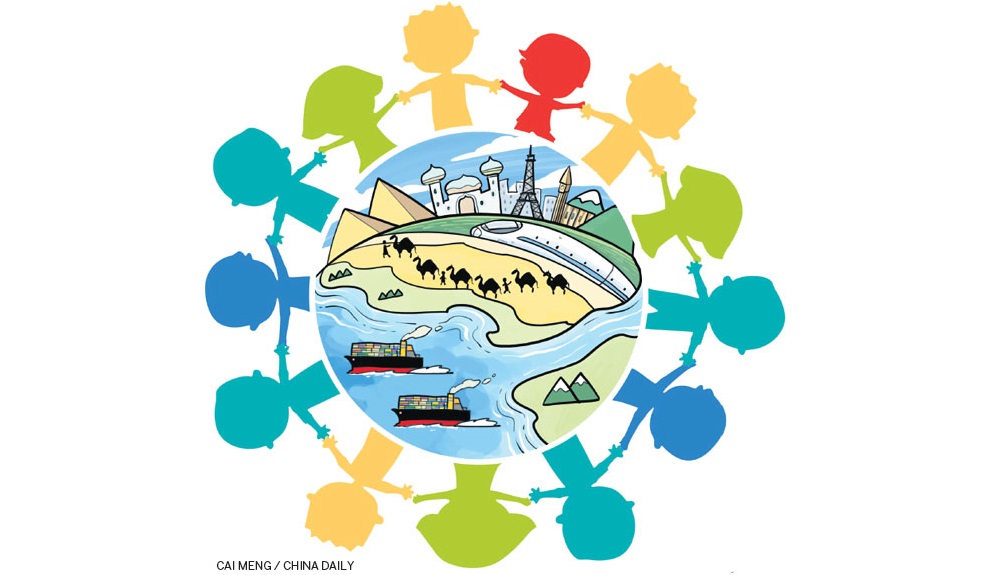 Financial integration is one of the five areas of cooperation priority for China’s Belt and Road Initiative (BRI), but it seems that this topic has not received the consideration it deserves.  Rather, most analysis of the Belt and Road has focused on the BRI’s ambitious infrastructure investment goals across 65 countries from China to Europe and Africa.  That makes sense: big amounts of money grab attention, and the Financial Times suggests that this “colossal undertaking” could cost tens of trillions of dollars to finance. Another subject that has dominated the BRI headlines is how the Belt and Road is intended to help drive China’s economic growth by providing outlets for excess capacity and creating new markets for Chinese products.  And many pay close attention to the larger geostrategic goals that the BRI could facilitate.

These are all relevant and important topics, but perhaps the Belt and Road Initiative will have the most significant and lasting impact by making tangible progress towards greater regional financial integration.  If we define financial integration as enhancing capital mobility across borders, can we find indications that China’s New Silk Road will pave a path in that direction?

To help answer that question, three documents are especially useful. The first is the March 2015 “Vision and Actions on Jointly Building Silk Road Economic Belt and 21st-Century Maritime Silk Road,” which provides the initial framework for the concept that Xi Jinping first floated in fall 2013.  It states that “Financial integration is an important underpinning for implementing the Belt and Road Initiative,” and offers a long list of options in the financial space, including cross-border economic cooperation zones, bond market development, regulatory coordination, development of new institutions such as the Asian Infrastructure Investment Bank and the Silk Road Fund, and credit rating cooperation.  If implemented, these actions would be expected to result in a decrease of regulatory barriers to cross-border financial transactions, while gross cross-border portfolio investment flows, gross foreign direct investment and cross-border banking activity would be expected to increase. In other words, we would see signs of more money moving more freely along the Belt and Road.

Two years on, Beijing hosted 30 world leaders at its Belt and Road Forum for International Cooperation, which culminated in a joint communique that references many of the major actions items from that 2015 document.  The May 2017 communique also includes “enhancing financial infrastructure connectivity,” and “promoting openness and connectivity among financial markets including through cooperation on payment systems,” thus expanding the areas where the Belt and Road may address barriers to financial integration.

The Belt and Road Forum also produced the “Guiding Principles on Financing the Development of the Belt and Road” that was endorsed by 27 Finance Ministers, including from the United Kingdom, Switzerland, Russia, Malaysia and Thailand.  This third document adds calls for “the orderly opening-up of local and regional financial markets” and the “steady expansion of market access of banking, insurance and securities sectors,” as well as strengthening cooperation in cross-border supervision.  These are all actions that would be expected to increase capital flows across borders.

Communiques and statements of principle and vision are not binding agreements. But the Belt and Road Initiative is providing new opportunities and perhaps more importantly, new institutions (such as the $124 billion Silk Road Fund) that could foster tangible movement towards financial integration amongst the BRI nations.  Perhaps the more immediate results will be seen in development of local and regional bond markets. For example, spurred on by their desire to respond to Beijing’s prioritization of the BRI, the top Chinese banks are developing new products for the mainland and abroad, including a standardized bond for use specifically in the region.  Their market-making activity linked specifically to the infrastructure investment demanded by BRI could offer much-needed long-term investment vehicles for pension and insurance investors and start to fill an important gap as a low-cost alternative to bank financing, especially as the projects move into operational phases.  As one Bank for International Settlement report observes, bonds represent less than 10–20% of infrastructure debt financing in advanced economies and often fail to reach those levels emerging market regions. The new bonds China is developing could be an important step forward. As long as the BRI projects prove successful (and there are considerable political and economic risks for projects in many BRI countries), they could be a trigger for other market participants to feel comfortable entering this much-needed financing space.

China’s own economic and domestic issues, the political and economic situations in other BRI countries, and China’s relations with its neighbors and the rest of the world are just some of the factors that could cause serious detours or dead-ends for this Road.   The lofty visions for financial integration under the BRI might never be realized.  Yet perhaps the momentum of the BRI concept itself might be enough to create opportunities for new instruments, new market practices, and new market access that endure and stimulate the benefits that many attribute to well-integrated financial markets. And perhaps we should be paying more attention to the steps that are being taken, not only to encourage the positive developments, but also to understand the implications for the global economic system.   The Belt and Road might be a route along which the renminbi increases its weight as a global currency, or it might create pathways served by new financial infrastructures that operate in parallel to existing systems.  After all, as President Xi Jinping said last May: “Finance is the lifeblood of modern economy. Only when the blood circulates smoothly can one grow.”

One Belt One Road
printTweet
You might also like
Back to Top
CHINA US Focus 2018 China-United States Exchange Foundation. All rights reserved. Disclaimer