The Global Crisis in Trade . . . Theory 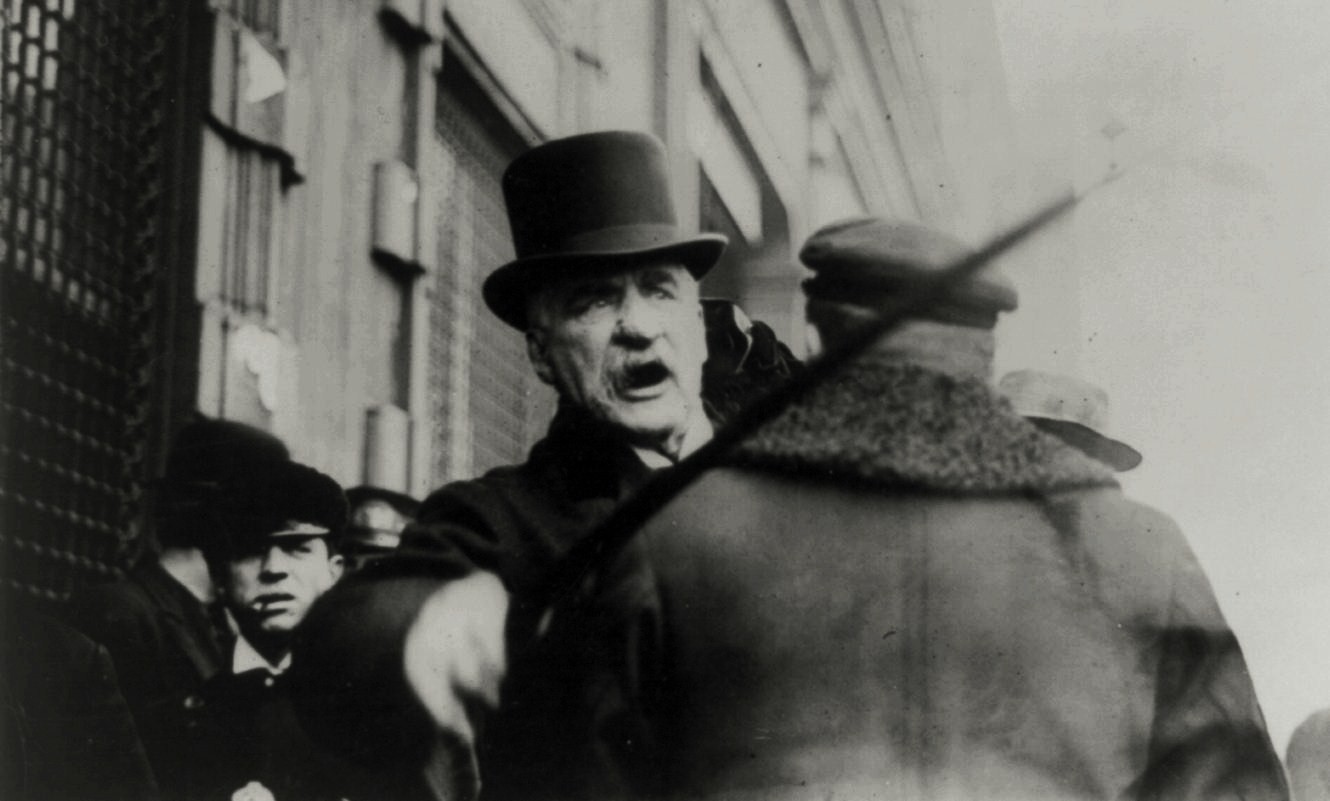 Sometimes words fail us. Sometimes theories do too. We are currently headed into an unprecedented crisis in the world trading system that is not simply rooted in bad laws, weak institutions, reckless leaders or rogue nations; it is rooted in wrongheaded theories. The looming U.S.-China trade war is one of the real consequences of this.

The global trading system since World War II was implicitly based on the hegemony of liberal thinking among the major trading powers, not the least, the United States. The election of Donald Trump has upended this assumption. Few people have realized how fundamental this challenge is. It is a clash between two defective and one-sided theories of trade and international relations, neither of which takes into account the fundamental fact of great and concentrated private business power in the global trading system. My corporatist approach bridges the yawning gap between two inadequate ways of apprehending globalism.

Trump and his trade advisors, such as Peter Navarro, regress to the older nationalist or “realist” theory of international relations that views trade as an element of the struggle for power among nations. Brexit and the rise of new nationalist-populist parties in Europe have similar ideological roots. Liberal internationalist business leaders in the U.S. and Britain designed the postwar trading system to prevent the aggressive beggar-thy-neighbor nationalist trading strategy that many blamed as a major cause of both World Wars. The liberal international theory places faith in a law-based system and international institutions to safeguard “free trade” against predatory nations that might try to use state power to enhance their own relative standing. The liberal world order is embodied in the rules of the General Agreement on Tariffs and Trade (GATT) process and, from 1995, the World Trade Organization (WTO). These rules presume that free and fair markets advantage the most efficient and successful capitalist interests.

Now liberals everywhere are lamenting the re-emergence of nationalist challenges to the “free market” trading rules that were supposedly universally beneficial. Rule breakers are proliferating. The rules themselves are collapsing from the subversion of unbelievers and hypocrites, whether Trump, China, Russia, or new nationalists in Europe. But the real problem is not rogue nations or selfish, misguided leaders, but flaws in the liberal theory itself. Liberalism presumes that the main obstacle to free trade is governments prone to intervene and regulate trade. Liberalism largely ignores the chronic subversion of free market principles by private business power. Governments sometimes do impede trade as well, but even in the absence of government intervention, private free-trade benchmarks cannot survive capitalism itself.

The problem is that the liberal theory is rooted in the “myth of the market”— the notion that we have free market economies and markets are inherently stable, efficient, and fair. Yet in reality, capitalism inevitably generates a boom and bust business cycle, so global overcapacity will periodically recur. It has re-emerged today. This is a feature of capitalism, not merely a result of government intervention. Throughout history, business implements solutions that defy free-market ideals. It is not just rogue nations that cause liberal law-based cooperation to fail. Capitalism itself subverts liberal principles.

It is hard to see this clearly today because now there are so many layers of market distortion that idealized free markets exist only in the minds of economists. A clearer case is what happened during the last great globalization during the nineteenth century. Generations of freer trade were combined with technological advances that greatly reduced transportation and communication costs, further stimulating global trade. The nineteenth century was also the heyday of laissez faire, when government powers and inclinations to intervene in markets were low and declining. Yet by the end of that century, after a series of severe boom and bust cycles, private business had found ways to preserve a modicum of stability by increasing subversion of free markets, building vast monopolistic corporations and even bigger cartels and conglomerates. Private price rigging proliferated. Such pervasive private power has endured to the present, yet our awareness of it has waned as economists, pundits, and politicians convince us to ignore how thoroughly private power has displaced free markets.

The nineteenth century business solution to the instability of laissez faire capitalism was what J.P. Morgan called “organized capitalism.” Morgan understood it because he was one of its premier organizers, building mega-corporations and enforcing cartels, including railroad pools and shipping conferences. In the process he became one of the most powerful capitalists in the world by the turn of the twentieth century, creating one of the world’s greatest banks.

Predatory trade practices, such as those advocated by Trump in his enthusiasm for “winning trade wars,” were pioneered by Morgan’s organized capitalism. They are a product of the widespread “price wars” that emerged domestically and internationally during the long period of global price deflation from the 1860s to 1890s. Chronic deflation in many manufacturing and raw material industries today is reviving the importance of price wars, a major cause of today’s trade conflicts.

Price wars occur especially during periods of deflation when bullish businesses that have borrowed heavily to finance expansion during a boom find themselves saddled with excessive debt when expansion slows and prices fall. Bulls get caught in the squeeze between falling prices (thus falling revenue) and debts priced in currencies that do not fall commensurately. Bankruptcies loom. Textbook economics teaches that when prices fall, firms produce less, but this ignores debt. Former bulls saddled with excess debt-financed productive capacity are caught in a bind when the business cycle begins to turn down. If they cut output, they may no longer be able to service their debt. Instead they often try to maintain revenue by producing more as prices fall — the opposite of what economists teach. Many firms in China are behaving like this today, whether state-owned or not. This desperate individual behavior merely worsens the oversupply problem when several firms in an industry do the same. A vicious circle may result in further price declines that deepen the private debt crisis.

The historic solution was Morgan’s organized capitalism: cartels or monopolies raise prices and restrict output. Tariffs defended the monopoly price from foreign competition. From the last years of the nineteenth century, this strategy did reverse global deflation, averting many bankruptcies as otherwise insolvent firms were forced together into ever larger conglomerations. This process continues today, with the key difference that in many countries where private financial institutions are insufficiently powerful to organize capitalism, governments are prone to intervene instead—and get blamed for violating trade rules.

The liberal conceit is that free markets dominate in the absence of government intervention. Instead, rolling back government intervention only advantages those businesses with the strongest connections to private finance. These are not necessarily the most efficient. They may be bloated monopolists, as with many modern pharmaceutical and high-tech giants, whose legal monopoly power is enforced by numerous patents and copyrights. Liberals who criticize Trump and other nationalists for preferring the “old economy,” such as coal, oil, steel and aluminum are not in practice supporting “free market fairness,” but the untrammeled monopoly power that is rampant in the “new economy.” Modern trade agreements are therefore as much about enforcing monopoly power under the euphemism of “intellectual property rights” as they are about freer trade. Trump is no free market champion either. Not only is he supporting aggressive tariffs, but he also condones influence peddling that allies state power with particular private interests. Neither side in this debate represents the consumer interest in efficiency and low prices, nor the worker interest in secure job growth at fair wages.

Global TradeProtectionism
printTweet
You might also like
Back to Top
CHINA US Focus 2018 China-United States Exchange Foundation. All rights reserved. Disclaimer