Trump Sees Trade War with China as a Win-Win 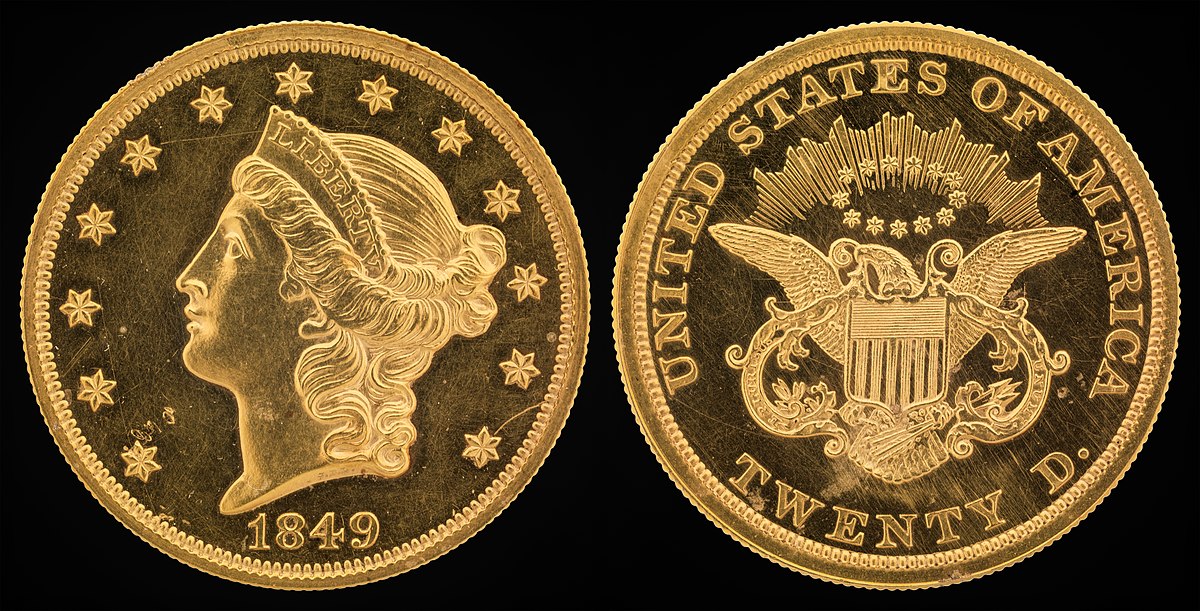 U.S. President Donald Trump has fixated on trade and China’s economic rise for decades. Unlike national security issues, he is knowledgeable and passionate about trade, taxes, and financial regulations. He advocated a fairer, more reciprocal trade relationship with China throughout his campaign, and quickly made it a priority issue after taking office.

His decision this week to impose 10% tariffs on $200 billion in imports from China reflects confidence in his strategy and position. He believes the United States is in a no-lose situation with two potential outcomes from the trade war, both positive.

Either China will revise its industrial policy to allow U.S. companies reciprocal market access, or the tariffs will cause U.S. companies to disengage from China and bring manufacturing back to the U.S., or source imports from countries that do not pose a long-term threat to U.S. security.

Trump’s top priority has been to seek reciprocity in what he sees as an unfair relationship characterized by a massive trade imbalance and persistent efforts to steal American technology and limit American companies’ market access.

The Trump administration, like its predecessors, has engaged with China to open and reform its markets, and recorded Chinese acts, policies, and practices that it finds objectionable.

Chinese negotiators, in response, have offered to reduce the trade deficit by increasing purchases of U.S. agricultural products, and asking the U.S. to lift long-standing bans on the export of hi-tech goods.

Because China does not address the underlying industrial policies that engender the trade imbalance, the U.S. has declined the proposal, dug its heels in, and made more tariff threats.

Washington’s rejection should be attributed not to truculence, but to confidence that it is in an advantageous position. The U.S. can benefit whether the trade war is short, or drawn out.

Beijing’s actions over time have led Washington to conclude that China is a strategic competitor, which is reflected in the administration’s national security documents and a new-found vigor to ensure the U.S. remains competitive in the face of China’s rise.

This is not a containment strategy, but a reflection that the U.S. recognizes the need to step up its game to maintain its economic vitality and, ultimately, its long-term economic sovereignty.

China’s use of trade to retaliate in political disputes – an embargo on rare earth exports to Japan following the arrest of a Chinese fishing boat captain in 2010; restrictions on salmon imports from Norway following the awarding of the Nobel Peace Prize to Liu Xiaobo that year; restrictions on banana imports from the Philippines following the escalation of South China Sea tensions in 2012; a boycott of Lotte stores in China after the deployment of THAAD missile defence batteries in South Korea in 2017 – changes the calculus of the benefits of trade with the world’s second-largest economy.

Beijing’s strategy raises the specter that an extensive trading relationship with China may be a liability. Critics have accused China of weaponizing the economy, arguing that trade dependency is not a win-win but a potential tool of Chinese coercion, especially when a country becomes dependent or China becomes indispensable.

Initiating a trade war with China by taxing bilateral trade has two potential outcomes, both of which are beneficial to the U.S. If China seeks to resolve the trade war quickly by conceding to U.S. demands to open its markets and create a level playing field, that is good for both China and the U.S.

If China holds fast and does not open its markets, then U.S. businesses will respond to tariffs by seeking markets and imports from other countries and delinking the two major economies, thereby reducing the possibility that Beijing will be able to use trade to coerce Washington in any future policy disagreement.

Trump is confident in his confrontational approach. Internationally, progress with trade agreements with South Korea, Canada, and Mexico validates his approach of pursuing bilateral, not multilateral, agreements. China’s attempt to get Europe to side with it against the U.S. failed in July when a tentative U.S.-Europe trade agreement was floated, leaving the EU free to air its own grievances about China’s industrial policies.

Domestically, Trump feels he has broad support from Republicans, blue-collar workers and Democrats, who admit China needs to be confronted even if they oppose the use of tariffs.

Most importantly, the U.S. economy is booming with low unemployment, GDP growth at 4.2%, and stock market and consumer confidence at historic highs. Salaries are rising the most since 2009, and the shale gas boom has made the U.S. an energy exporter.

The West Wing may be in turmoil, but when the president looks out of his window at the country, he doubtless likes what he sees.

Ironically, U.S. policy since the Richard Nixon presidency has sought to promote China’s rise, albeit as a peaceful and responsible country that supports the international system that incubated its reform and opening.

Unfortunately, the dominant narrative in China is that the U.S. seeks to contain it and prevent its rise, exporting distrust which is increasingly reflected in Washington’s hardening attitude toward Beijing. China sees Trump’s trade strategy as an effort to contain it, or as a painful spillover effect of U.S. domestic politics as Trump connives before the midterm elections in November.

Neither view is correct about the U.S. objective, and both increase the likelihood that the trade war will be drawn out.

A version of this article was originally published in the South China Morning Post and is reprinted with permission from the author.

China-U.S. TradeTrade WarChina Trade
printTweet
You might also like
Back to Top
CHINA US Focus 2022 China-United States Exchange Foundation. All rights reserved.