Unilateral Levy of Tariffs by Trump Is Destructive 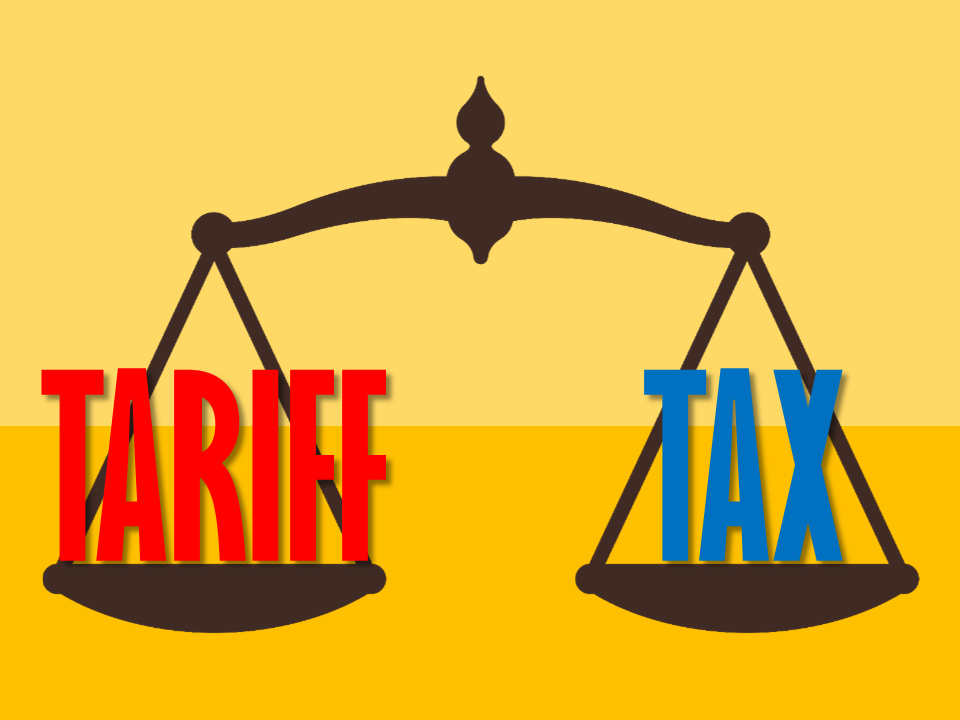 Less than 48 hours after the completion of the trade talks between China and the US in Shanghai, President Trump announced his decision to put 10% tariffs on US$ 300 billion worth of Chinese exports to the US. This move not only shocked Americans, but also shocked the world.

Tariffs on additional Chinese goods are typical of American-style bullying

If we recall the whole process of China-US trade talks, the tariff imposition is the fourth time the American side has reneged on their promises, and fifth time the US has unilaterally slapped tariffs on Chinese goods. The repeated reneges and reckless imposition of tariffs by the US are part of the American strategy to exert extreme pressure on China in order to extract “bullying dividends.”

From over a year of dealing with this style of tactic, China has learned how to handle the routinely used American “hit and talk” tactics and the logic behind the “the art of the deal.” Therefore, the Chinese reaction was calm and the country remained “undisturbed amid the changes.”

This round of tariffs brought destructive consequences

Every time the US reneges the result is a setback of the progress made in China-US trade talks. This most recent round of tariffs—which amounts to cover all Chinese exports to the US—is even more destructive than before.

First, implementing such tariffs broke the consensus that was reached by the two leaders during the Osaka G20 meeting. In fact, this was the second time that the US side has acted contrary to the initial agreement between the two sides since the two leaders met in Argentina, breaching the commitment not to engage in further tariffs.

Second, this unilateral action has undermined the already-fragile trust that was re-established following the collapse of talks in May. The basis of trust is to honor the commitments made. The question now is what the US will do to rebuild its basis of credibility.

Third, the image of the American team in the talks has been damaged, and their credibility and reliability at the negotiating table has been largely discounted.

Is the US taxing against the US consumers?

In previous rounds of tariffs that were levied, the US made efforts to try to avoid taxing Chinese exports that would affect Americans’ livelihood. In my view, this is the correct approach, as I believe trade conflicts should not impact innocent American people. But with facts abound, American businesses have unavoidably been hit by their effects.

This new round of tariffs will undoubtedly have an impact on the pockets of average American consumers and will eventually make them pay for the price of the tariffs on the remaining US $300 billion worth of Chinese goods, most of which are consumer products.

Research undertaken by leading think-tanks has indicated that this round of tariffs will cost each American household an average of US $900 per year, with some think-thanks predicting even higher costs, up to US $1270 per year. In a way, the US is taxing against American consumers rather than China. Americans will become disgruntled over Trump’s move.

Over the last year or so, China has been continuously exploring measures and policies at both central and local levels to mitigate the impact of trade tensions. Market diversification efforts have already offset the trade lost with the US. The risks of potential damage inflicted by the new tariffs are still within the controllable range.

Where do agricultural products stand in the talks?

The summit between the presidents of the two countries at Mar-a-Lago resulted in China resuming the import of American beef. In his state visit to China in late 2017, President Trump witnessed the signing of trade and investment deals worth a total of US $253.5 billion, deals in which there were purchase arrangements involving large quantities of American agricultural products. After the fifth round of high-level trade talks in June 2018, China recommitted on the purchase of American agricultural products, while also looking to purchase American energy products, manufactured products and service goods. Regrettably, all the actions of goodwill by the Chinese side were unilaterally rejected.

The truth is not that China does not want to buy American agricultural products; rather, it is the US that has made it the purchase of such goods impossible by continuously reversing its own commitments and initiating 4 rounds of tariff impositions on up to $250 billion worth of Chinese products. Is this fifth round of tariffs intended to create favorable conditions for China to buy American agricultural products? In addition, there are other problems created by the US that have gone beyond trade into areas such as technology and security, blacklisting of Chinese companies, and more.

Some analysts predicted that Trump would need a deal with China in order to win re-election in 2020. However, Trump may have completely abandoned the effort to make a deal with China that would benefit both countries as well as the world.

Everyone knows the negative consequences of trade wars, as does Trump. Getting re-elected one of Trump’s key priorities, and in order to do this, he has done two things: first, he has encouraged American voters to express hostile sentiments against China; and second, he has slapped tariffs on Chinese products in a move that everyone else would perceive as wrong.

His calculations are gambits of double insurance. If a deal is struck, then Trump would take the credit and it would be a win for him as he would gain voters’ support. If a deal is not made, Trump would anticipate that the democratic candidates would try to correct his tariff mistakes, thereby falling into his “anti-China trap.” However, this scheme would be at the expense of American economy.

China-US trade disputes have now become a political heterization. As CNN’s Matt Egan has warned in his report, “Trump is playing dangerous game with American Economy.”

The escalation of trade tensions will only damage the world economy, providing benefit to no one.

The considerations behind the US’s stubborn pursuit of an imbalanced deal favoring the United States are purely political. It is useless to pinprick China with tariffs as these tariffs will not force China into submission. As said by Hua Chunying, the spokesperson of China’s Foreign Affairs Ministry, China will not accept any form of extreme pressure, whether it is intimidation or blackmail.

What is being done by the US is damaging to US credibility, and serves only to put the prospects of future talks in peril. China’s position on China-US trade remains unchanged: if you want to talk, the door is wide open; but, if you choose to fight, we will fight to the end.

Director of the National Economic Council Larry Kudlow, when interviewed by the media, stated that there are still plans to meet with the Chinese for another face-to-face meeting in Washington before the tariffs take effect. The ball is in the US’s court. Continuing to play dangerous games will not patch up the destructive consequences. But what is the US willing bring to the negotiation table？Let’s wait and see with our seat belt fastened.

Trade WarDonald TrumpU.S. Presidential Election
printTweet
You might also like
Back to Top
CHINA US Focus 2022 China-United States Exchange Foundation. All rights reserved.