Why a Cool War May Be Worse than a Cold One 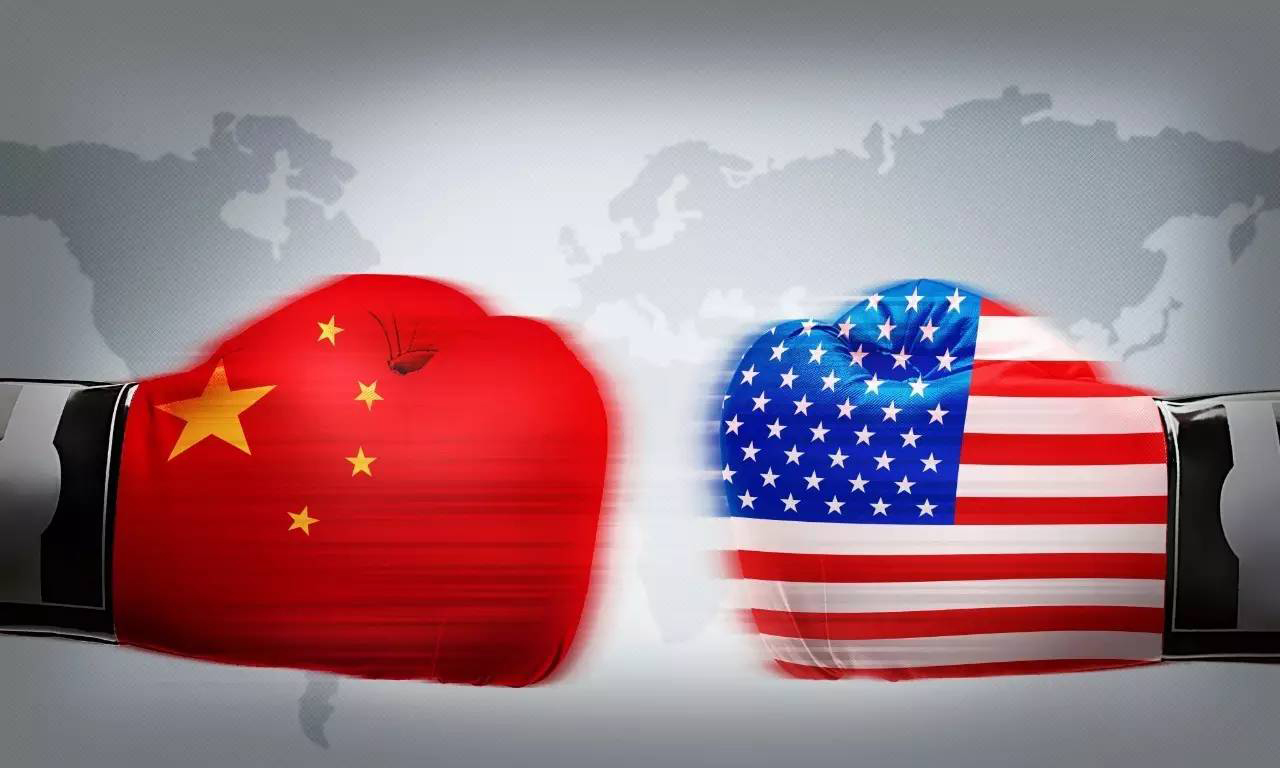 In recent years, fears of a new cold war between the United States and China have been proliferating. But the tensions between the two powers would be better described as a “cool war,” characterized not by old-fashioned spheres of interest, proxy wars, and the threat of “mutually assured destruction,” but by an unprecedented combination of wide-ranging competition and deep interconnection.

Even without the threat of nuclear annihilation that marked the Cold War, a “lose-lose” outcome is likely in this cool war – not least because, in a scenario where either the US or China begins to gain an advantage over the other, the loser could well act rashly to bring their opponent down with them. But a win-lose or even win-win outcome is also possible. Whatever happens, the effects will reverberate globally.

The ongoing trade war, which US President Donald Trump initiated in the summer of 2018, offers a straightforward example of cool-war dynamics. Whereas the Soviet Union was a closed economy, China has, over four decades of “reform and opening up,” established itself as one of the world’s top three global supply-chain hubs, along with the US and Germany.

Given how deeply interconnected the American and Chinese economies are – both with each other and the rest of the world – everybody wins if the trade war is resolved. That is why the recent “phase one” trade agreement is good news.

But the next step remains far from certain. If the agreement falters and the conflict continues to escalate, the US and China could move to sever direct ties. Given the difficulty of untangling global supply chains, however, the US and China would remain indirectly linked. So, while the world economy would be reshaped, and everyone would suffer from the added expense of increased trade frictions, the formation of entirely separate, competing trading systems is unlikely.

Unfortunately, trade may be the only area where all-out strategic competition is not in the cards. The US and China increasingly seem to be embracing a Cold War-style zero-sum approach to national security, which threatens to bring about a wide-ranging and extremely wasteful bilateral contest over everything from defense and innovation to finance and ideology.

Like the Cold War arms race, such competition would lead to what Garrett Hardin called the “tragedy of the commons”: people overuse the resources that are available to them, without accounting for the negative effects for society (including themselves). The resources the US and China would channel toward their all-encompassing competition – and those that other countries would also have to spend to adjust to this new strategic environment – would dwarf the value created through international trade and investment.

For example, in technology, the Sino-American competition would lead to two separate innovation ecosystems, each with different standards and core technologies. This would drastically increase the costs of research and development and deepen the risks of damaging systemic disruptions – a costly step backward after decades of globalization.

Such fragmentation would also gut global governance. Already strained multilateral institutions – the United Nations, the International Monetary Fund, and the World Trade Organization, to name three of the more vulnerable – would cease to function in any meaningful way, undermining peace and stability worldwide. Other bulwarks of the global economy, such as payments systems, would similarly break down.

To avoid this outcome, the US and China must take steps to build trust, strengthen cooperation, and improve policy discipline. This does not mean they have to agree on everything. Rather, in line with the Chinese proverb “no friendship can be built without fights,” they must express their disagreements clearly and respectfully, and assert their respective red lines honestly.

For example, the US would need to agree not to challenge China on its basic growth model, its political system, or the underlying ideology. This would mean limiting the “whole-of-government” approach to relations that US Vice President Mike Pence advocated – and accused China of employing – in 2018. Strategic competition is inevitable, but not just any tool or topic is fair game. Fortunately, there are signs that US trade negotiators, at least, recognize China’s ideological red lines.

This is not to say that China has no concessions to make – or that it is not willing to make them. In line with US demands, and its own long-term structural-reform objectives, the country is committed to continuing to open up its economy and financial system. The government’s aggressive development of dynamic urban clusters, such as the Greater Bay Area, supports this effort, as do its measures to improve sustainability, reduce corruption, streamline bureaucracy, and address inequality.

China has also demonstrated a willingness to cooperate on supplying global public goods by participating in multilateral frameworks and agreements such as the 2015 Paris climate agreement (from which the US is withdrawing). And it has used its wealth to invest in innovation and support development far beyond its borders.

The cool war threatens to undermine these efforts, because facing the US at the negotiating table requires China to strengthen its own position above all. This means ensuring that disruptions caused by US short-termism do not present a long-term systemic threat to China, even as they hurt the global economy as a whole.

The unfolding Sino-American cool war is far less cut and dried than the Cold War was. Minimizing the fallout will require both sides to recognize that, in an interconnected world, efforts to strengthen their own position become self-defeating when they undermine global stability and dynamism. The trade war threw this lesson into sharp relief. Unfortunately, there is little reason to believe that it has been learned.

Trade WarCold WarU.S.-China Rivalry
printTweet
You might also like
Back to Top
CHINA US Focus 2023 China-United States Exchange Foundation. All rights reserved.