The U.S. Move on ZTE Was Short-Sighted 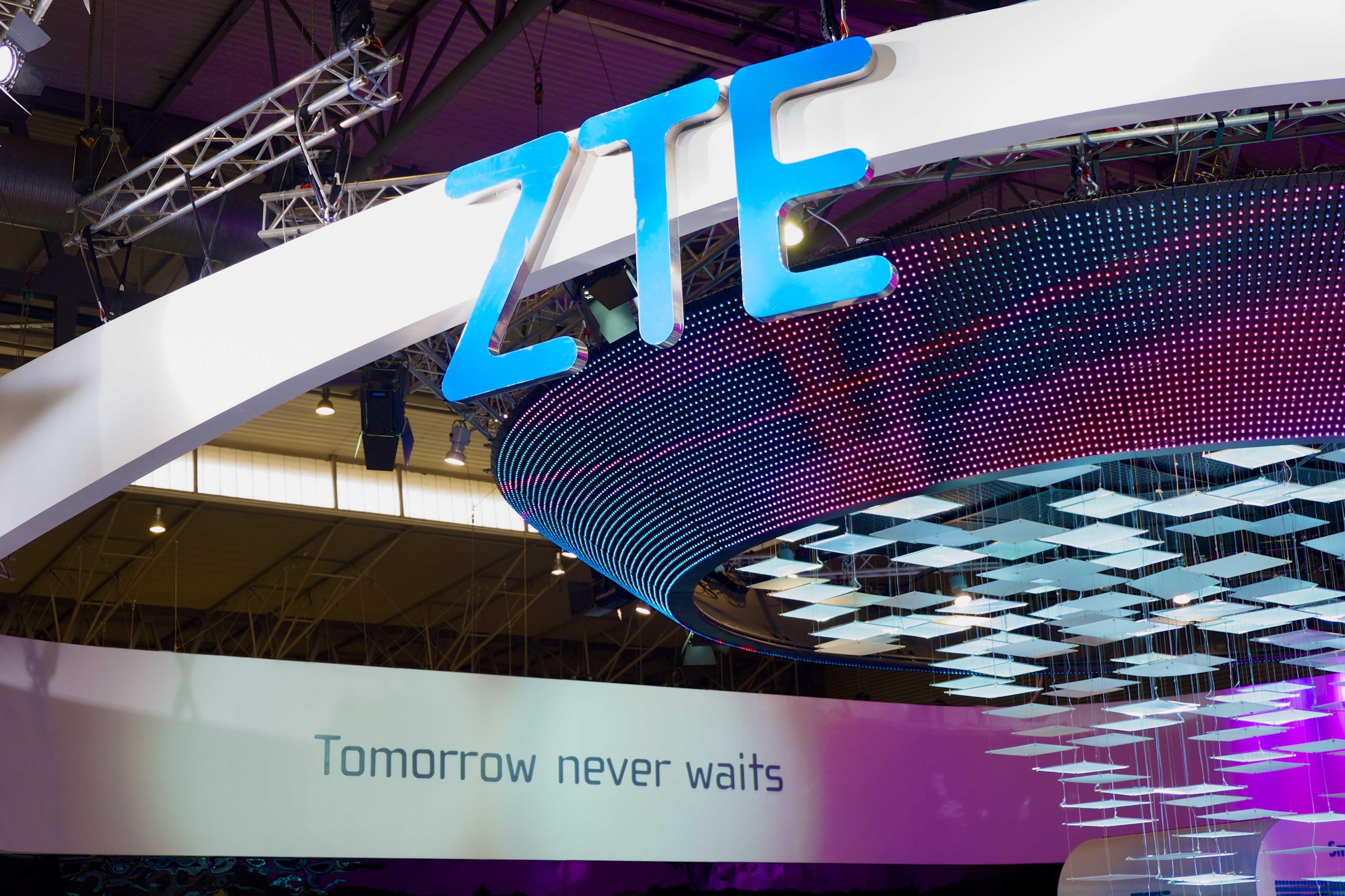 The U.S. tech industry has typically moved into new areas in sudden spurts, following the trendiest high-tech flavor of the month: mobile, cloud, big data, block chain. The trajectory and focus of China’s tech industry, by contrast, is carefully planned several years into the future according to the government’s perception of what the biggest sectors of the market will be in coming years. China’s long-term focus on the direction of its tech market gives it a clear edge over the United States in the latest tech tussle between the two countries: a ban announced by the U.S. government earlier this month forbidding any U.S. companies from selling any parts or software to Chinese telecom company ZTE Corp. for seven years.

In the short term, of course, that ban is bad news for ZTE, and the Chinese economy more generally. Without access to the U.S. semiconductor market, ZTE will struggle to manufacture smartphones and other telecommunications equipment since the company currently relies on U.S. firms to supply roughly one-third of the crucial components for its products, according to Reuters.

But in the long term, such a ban would only serve to strengthen the Chinese tech industry by forcing the country to shift its focus to producing more of its own semiconductors domestically, as well as other device parts that it currently purchases from U.S. firms. Semiconductors are an obvious area for China to expand its domestic market, especially in the face of a hostile U.S. government: last year, China imported $11 billion in semiconductors and related products from the United States.

If Chinese firms were able to produce those products themselves, not only would U.S. firms lose out on that export business— they would also probably find themselves competing directly with Chinese firms in every other market around the world where they do business. That won’t happen overnight, of course. Building up its semiconductor manufacturing capabilities will almost certainly take China years and, in the meantime, some U.S. firms may well benefit from ZTE’s woes since ZTE is currently the fourth most popular smartphone manufacturer in the United States. But long term, the United States and many of its semiconductor firms will very likely regret having pushed China into such a lucrative and successful segment of its tech economy.

There is still a possibility that the ban may not remain in place. The ban apparently stems from ZTE’s disregarding an agreement in which it had promised not to ship U.S. technology to Iran. In March 2017, the company paid an $890 million fine after admitting to exporting U.S. technologies to banned countries and also promised to dismiss four senior employees and discipline at least 35 others. According to the U.S. government, however, ZTE never carried out all of those promised provisions and repeatedly lied about having done so, prompting the ban.

But ZTE has been granted an opportunity to provide more evidence of its compliance to the U.S. Commerce Department, presumably in the hope of reversing the ban. The company also announced that it had established a new compliance management committee to oversee its efforts to meet crucial legal requirements. Additionally, Reuters reported, ZTE’s chief compliance and legal officer Cheng Gang was removed from his post in March, well before the U.S. government announced the ban in April.

It remains to be seen whether these measures will satisfy the U.S. government and persuade them to lift the ban. But it may not matter much, in the long term, whether they do or not.

China has already received the message loud and clear that it is dangerous to be as reliant as it currently is on U.S. semiconductors for fear of similar actions being taken against their other firms. Regardless of whether the United States follows through on its seven-year ban of sales to ZTE, the Chinese government will push for increased domestic production of semiconductors in the years to come.

Already, even prior to the ban, China had established the ¥140 billion China Integrated Circuit Industry Investment Fund to provide support to Chinese semiconductor companies. Many of those companies saw their stocks increase significantly in the aftermath of the ZTE ban as Chinese newspapers issued urgent calls for the nation to strengthen its domestic semiconductor chip industry. China’s goal, as laid out in a 2015 State Council plan, is to supply 40% of its own chips by 2020, and 50% by 2025.

These are ambitious goals for a country with a relatively small semiconductor industry, and they may yet turn out to be impossible for China to meet, at least on such a short time table. But long-term planning and growth is precisely where China’s tech industry excels and the ZTE ban will help push China to make good on its plan to achieve greater independence from the U.S. semiconductor market, even if not by 2020.

At a moment when the United States is so deeply protective of its semiconductor industry, and so profoundly mistrustful of Chinese tech companies, it’s astonishing that they should be so short-sighted as to spur the development of a host of Chinese competitors in that market. It’s a decision the U.S. government and tech firms may well find themselves regretting at some point in the future that they are not yet planning for, but that China certainly is.

China-US TradeTrade WarZTE
printTweet
You might also like
Back to Top
CHINA US Focus 2018 China-United States Exchange Foundation. All rights reserved. Disclaimer