Between China and Australia in the Pacific 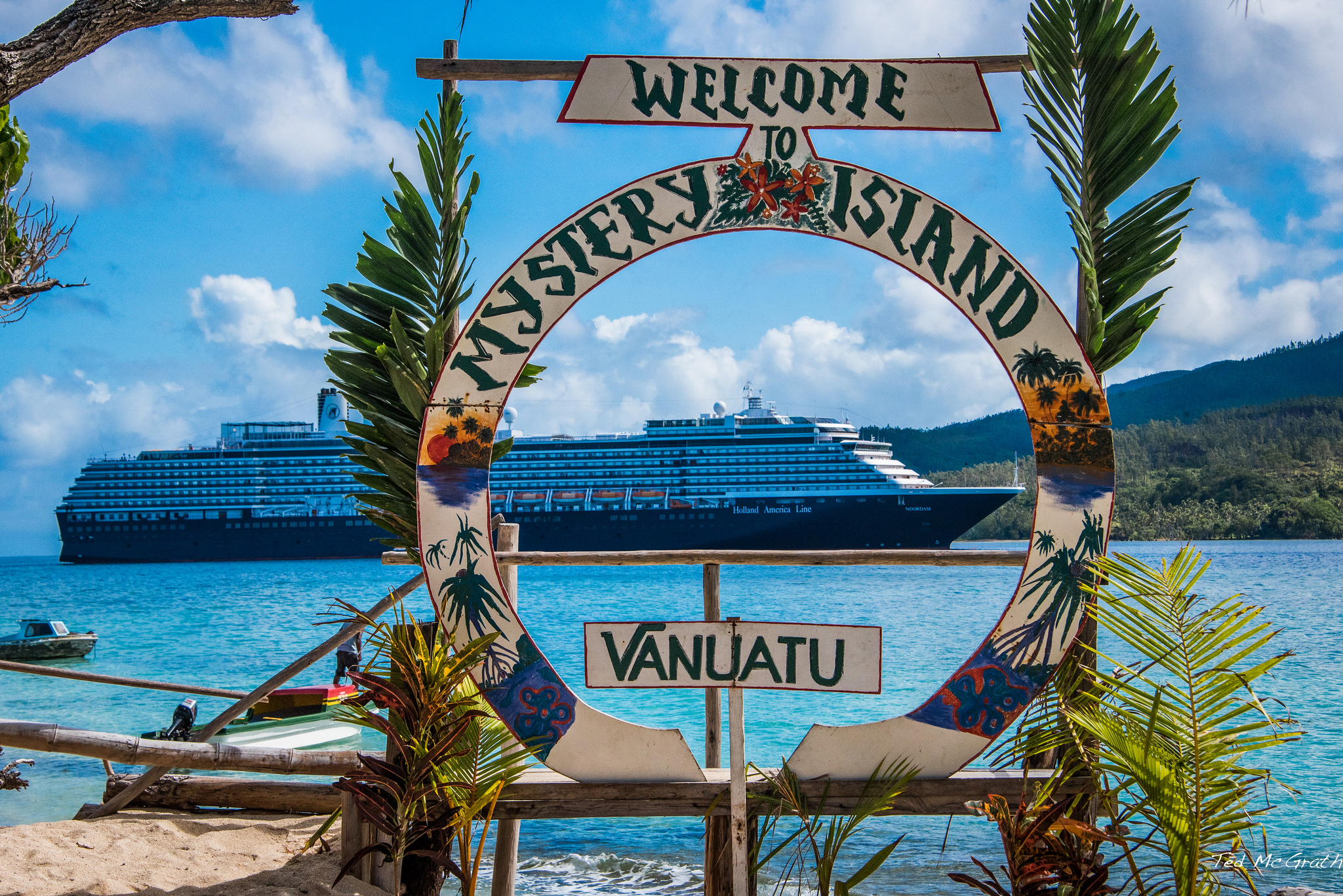 In April, Fairfax Media reported that China was in talks with Vanuatu — a small Pacific Island Nation with a population of 270,000 — to establish a permanent military base in the South Pacific Ocean. Last year, China opened its first overseas military base in Djibouti. While the recent rumor was vehemently denied by officials from both China and Vanuatu, and ultimately discredited, it certainly fueled a fiery debate about rising Chinese influence in the Pacific. At the center of the conversation is Australia, long accustomed to leadership in the region and strong alliances with the Pacific Island Nations. Now, Australia worries that these important allies are being “lured” by Chinese aid.

Concern over China’s growing South Pacific power can be linked to a larger conversation about “debt-trap diplomacy,” a relatively-recent term that refers to instances where Beijing extends aid or loans to a less-developed country then later leverages that debt to gain influence, access, or resources. In March, the head of the United States Navy referred to this practice as “weaponizing capital.” Most discussion around debt-trap diplomacy has focused on the Chinese presence in parts of Africa, or specific project-related incidents. For example, last December, Sri Lanka defaulted on a massive loan from China — which China had given despite non-promising feasibility studies on the project — and was then forced to concede a 99-year lease on the port to China as collateral.

Now, pundits fear that a similar pattern will emerge throughout the Pacific, bringing China’s relations with Pacific Island Nations into the spotlight. The International Monetary Fund lists some of these nations, such as Samoa, Tonga, and Vanuatu, as at high risk for debt distress. The conversation has been heated and divisive, with some going so far as to claim that China is waging “psychological warfare on Australia.” Earlier this year, Australia’s minister for international development was widely criticized when she called Chinese aid “useless,” arguing that Chinese-funded projects are “roads that go nowhere.”

Western concerns range from minor bullying (such as the illegal occupation of a house in Tahiti by Chinese diplomats) to major threats, such as a permanent military presence. Do Australia and the U.S. have cause for concern, or are China’s moves in the Pacific relatively innocuous?

It is important to develop an appropriate context for the conversation. Compared to China and Australia, the Pacific Island Nations are tiny in both population and land, but they each possess significant exclusive economic zones (EEZs) in the surrounding oceans — meaning they have special rights over exploration and use of resources in those waters. The region’s strategic importance for military and economic operations has been broadly recognized since World War II.

Further, Australia has long been the largest aid donor in the Pacific and holds that title to this day. According to the Lowy Institute, Australia’s premier foreign policy think tank, Australia spent around $8 billion on aid to the Pacific in the last ten years – still significantly more than China’s $1.8 billion in the same period. Australia is also the largest trading partner in the South Pacific, and, along with New Zealand, is the state most likely to respond to emergencies and natural disasters in the region. Even as pundits worry that significant aid cuts signal the downward trajectory of Australian aid towards becoming “the least generous in its history,” Australia remains committed as a leader in the Pacific, boosting its Pacific aid budget by $145 million this year.

However, there are other factors at play. Fundamental differences between Chinese and Australian aid cannot be measured in dollars. For example, much of Australian aid goes towards improving corporate governance in the region, while Chinese aid supports major infrastructure and more ‘visible’ public projects. In both Australia’s and China’s cases, the efficacy of aid has been criticized, both by international researchers and Pacific Islanders themselves. Furthermore, China does not have to fulfill the same reporting and accountability standards that Western donors do. China’s lack of aid transparency motivated the Lowy Institute to dedicate significant resources towards creating a map of China’s aid in the South Pacific.

And then there’s Taiwan. Some have suggested that China’s intentions in the South Pacific are less ambitious and revolve around its ongoing tension with Taiwan. Six of the 20 nations globally that recognize Taiwan and reject China’s “One China” policy lie in the South Pacific, so building influence in the region would certainly erode Taiwan’s support. Historically, some of these nations have even flipped back and forth between China and Taiwan, based on who was offering more aid at the time: Nauru did just this in 2002 and 2005.

However, given the development of China’s blue-water navy capabilities, it does seem likely that there is more at stake here than the ongoing rivalry between China and Taiwan. Increased militarization in the Pacific should absolutely be avoided, and creative diplomatic solutions will be needed to ensure that all parties’ interests are accounted for. No one wants a stand-off between the West and China to play out in this economically vital and environmentally fragile region, least of all Pacific Islanders themselves.

In its haste to assess the threat China poses, Australia may miss the proverbial forest for the trees. As one pundit put it, Australia has demonstrated “remarkably little critical reflection” on its relationship with its Pacific Island neighbor states. Pacific Island states have suffered under the neoliberal trade policies Australia espouses, even as Australia has refused to liberalize its labor market — a move that would probably offer the most developmental benefit to Pacific Island states. Australia has also issued tone-deaf warnings about China’s lack of concern for human rights, without taking responsibility for their own practices, such as detaining hundreds of innocent men in degrading conditions on Manus Island. If Australia really wants to maintain its influence in the Pacific, it may need to change its business-as-usual approach.

International aid is rarely truly altruistic, and both China and Australia seek to secure their own interests in the region. Instead of pointing fingers, these nations should focus on win-win solutions that make space for the agency and desires of Pacific Island nations themselves.

Many of these nations face serious and imminent threats from climate change, and will need critical support from their wealthier neighbors. It may be true that China seeks to take advantage of these nations, but it comes off as condescending for Australia to criticize this without recognizing its own failings in the region. Pacific Island leaders should be trusted to maintain their own strategic relationships, and both Australia and China should take their cues from the nations themselves in terms of when, where, and how they would like assistance.

Australia
printTweet
You might also like
Back to Top
CHINA US Focus 2021 China-United States Exchange Foundation. All rights reserved.