Redefining China in the U.S. 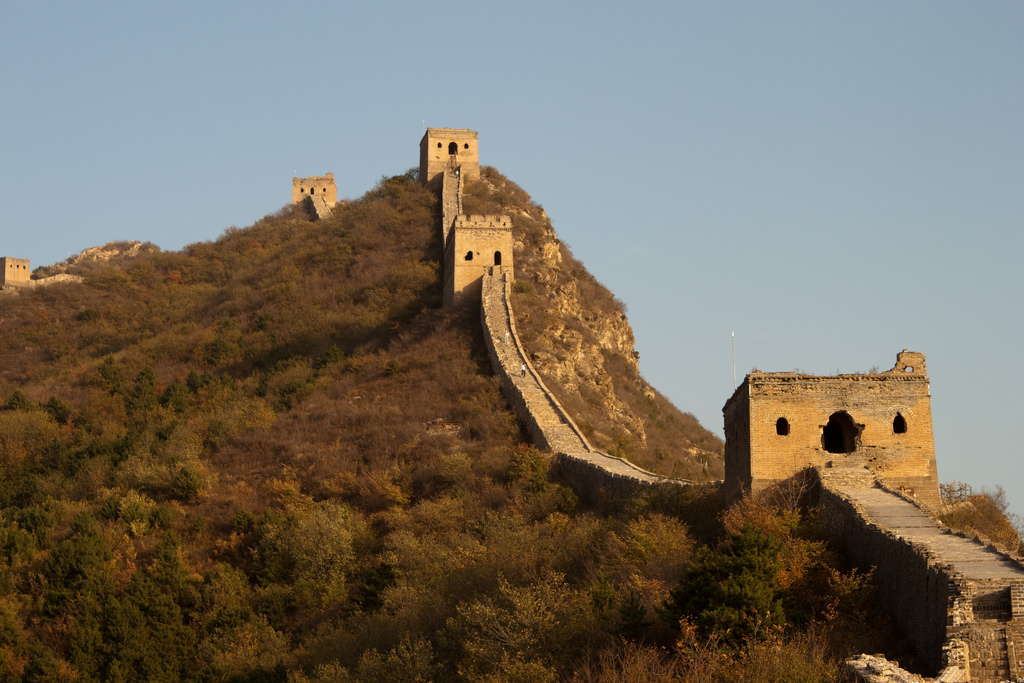 With a rising trade war, intensifying geostrategic competition, and a simmering ideological clash between China and the United States, relations between them have fallen to the lowest level since 1990s. The U.S. is redefining China, which leads to policy shifts.

President Donald Trump plays a pivotal role in redefining China. He blames China for gaining too much from the trade surplus, stealing US intellectual property, launching cyberattacks, grabbing American jobs, and exploiting the weakness of previous administrations. He pledges to stop China from taking further advantage of his country and insists on harsh terms for trade negotiations. As president, Trump’s redefinition of China has an abrupt and significant policy shift.

The foreign policy and national security teams in the Trump Administration exert immediate and direct impact on China policy. They reconceptualize China as the most formidable geostrategic rival: challenging America’s dominance in the Asia-Pacific (or Indo-Pacific) region, coercing its allies and partners with military force and economic power, eroding its military superiority, violating rule-based maritime order, and trying to rebuild a regional economic construct by implementing the “Belt and Road Initiative”. Their perspectives are adequately reflected in official documents like the National Security Strategy, the National Defense Strategy, and the Nuclear Posture Review, as well as their official statements and formulation of the Indo-Pacific Strategy.

The China research community in the U.S. has always played a significant role in shaping the public perspective of, and government policy on, China, through policy consultation channels and frequent interactions with the media. For more than four decades, the mainstream proposition has been to engage and hedge against China at the same time. Through engagement and cooperation, China has been encouraged to transform in ways that converge with American interests. And by hedging and containing, the US remains ready and capable to compete with, or even confront China when necessary. This approach has been adopted by successive administrations. In recent years, a growing feeling of disappointment, discontent, and frustration permeates the China study circle. The sourest part is that China has not changed itself as expected; instead, it has rapidly risen as a superpower, with a very different social system and ideology. The China experts have been the most vocal in defining China, and they are no less articulate in the current China policy debate. However, it would be wrong to assume them to be similar in how they think and what they say. Foreign Affairs recently asked a pool of experts to state whether they agree or disagree with the proposition that “U.S. and Chinese national interests are fundamentally incompatible”. Of the 34 responders, 14 agreed, and 2 strongly agreed; 15 disagreed, 3 strongly disagreed; and 5 took a “neutral” stand. If a half-half divide exists on an issue as profound and fundamental as this, they are far from reaching consensus.

The recent passages of the Taiwan Travels Act, and the National Defense Authorization Act (NDAA) for FY 2019 proves Congress to be a major actor in encouraging and solidifying the negative shifts in China policy. For example, even though the Pentagon has disinvited the Chinese PLA Navy from the 2018 Rim Pac Exercise, the FY 2019 NDAA further prohibits China from future participation unless it ceases land reclamation in the South China Sea and removes all weapons from its reclaimed land.

By interpreting China in ways either accurate, or insightful, or biased, or even malicious, the media holds great power in informing the public discourse and shaping the nation’s perspective of China. The numerous concerns over and different expectations of China from American business, local governments, military, and many others in the U.S., as well as those held by U.S. allies and partners, all contribute to the process of redefining China.

Last but not least are the trends in public opinion. The most recent Pew Research Center survey reveals a decline in the number of Americans having favorable opinions of China. And their major concerns include U.S. debt to China, cyberattacks, loss of jobs, and the trade deficit. However, about half of the young people（age 18-29）, express a favorable view of China. Trends in public opinion are slow and intangible, but it builds momentum and plays a huge role in changing or sustaining government policies.

At present, China is being reexamined and redefined in many different ways. The reasons may be diverse and different, but the feeling of frustration regarding China seems common, and grows strong enough to be a rallying factor in a divided and polarized America. The common idea is to act tough with China, but there is no consensus on how to do it. President Trump’s trade war with China is opposed by business leaders. The labeling of China as a geostrategic foe alarmed seasoned China hands. The beefing up of regional alliances and partnerships push other countries to hard choices. And even the call for elevated military ties with Taiwan is responded to by Taiwanese with caution.

China and the U.S. have gone through ups and downs in their relationship for four decades. Right now, they are again in very choppy waters, with stronger winds and greater waves. It is important to understand and interpret changes in the other, manage policy changes, and control the action-reaction cycle in policy making. So far, China has responded to President Trump’s abrupt and random policy turns with prudence and calm. For example, China refrains from using the term “trade war” with the U.S., which implies victory or defeat as a result, and uses the expression “trade frictions”, with regard to which, the ideal end state is de-escalation.

The China-America relationship is simply too important to fail, not only for both countries, but also for long-term regional security and prosperity, and lasting world peace.