The US Military should See China as a Friend 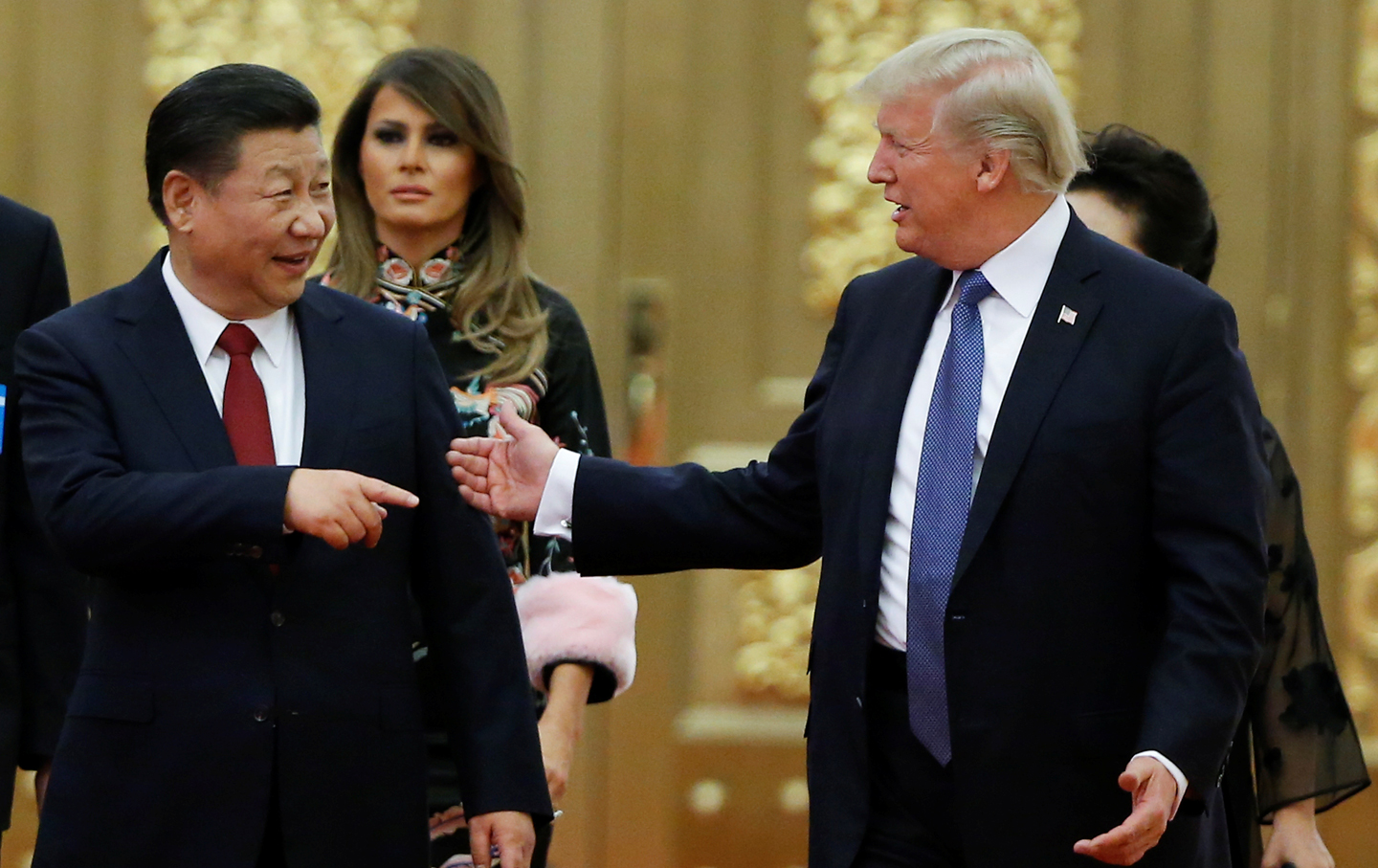 During US President Donald Trump’s recent visit to China, the two countries signed $250 billion worth of business deals, roughly half the volume of current annual bilateral trade. Cooperation between the two countries made these deals possible, and it’s worthwhile to explore what lessons this can provide for Sino-American military relations, especially for US military commanders.

Military ties between the two countries are obviously lagging behind other fields, like trade, investment, and culture. Take for instance US Defense Secretary James Mattis’ plan to visit China. It’s hard to understand why his visit has been so delayed. Now according to a news briefing by the Chinese side, the two countries have agreed that Mattis will visit China in the first half of next year, while a Chinese senior military delegation will visit the US in the second half of next year. This development is encouraging, but the state of affairs is not ideal. The US military needs a new approach for dealing with the Chinese military.

First, the US military needs to understand China’s capabilities and intentions. The US military remains the most powerful and best equipped in the world. It is not true that a “post American era” has arrived. According to the plan worked out at the 19th National Congress of the Communist Party of China, the Chinese military will be modernized by 2035 and will become world-class by mid-century. That means it will take at least 18-33 years for the Chinese military to catch up with the US military. General Joseph Dunford, the top US military officer, told the Congress Senate Armed Services Committee in September that China will pose the greatest threat to the US by 2025, out of every other likely foe. He worried that “China is focused on limiting our ability to project power and weakening our alliances in the Pacific” and that China’s military modernization “is targeting capabilities with the potential to degrade core US military technological advantages.” Obviously, General Dunford sees China as a potential foe, not a friend. His worries are entirely needless. China’s growing military power poses no threat to the US as its strategic intentions limited to defending its sovereignty, territorial integrity, and development interests. The Chinese military wants very much to make friends with the US military and to increase cooperation in military affairs. It has no intention of degrading US military advantages. China hopes to make friends with the US’ allies in the Pacific and to promote harmony in the region.

Military commanders should also regularly visit the other side to boost friendship and mutual understanding. As China’s military force grows, it’s important for the US military to see it as a friend. Such an approach will surely benefit the US now and in the future.

Trump China VisitChina-US Trade
printTweet
You might also like
Back to Top
CHINA US Focus 2018 China-United States Exchange Foundation. All rights reserved. Disclaimer