The launch of a string of terror attacks by the Daesh or self-named “Islamic State” lately, including the horrific Nov. 13 mass killing in Paris, indicate that US President Barack Obama has failed to attain the goal he set in 2014 for the anti-terrorist war to “destroy the Daesh.” To make things worse, the threat posed by Daesh is showing signs of spreading to wider areas. In fact, the anti-terrorist war waged by the United States after the 9/11 attack has achieved little success. According to statistics provided by the US State Department, the year 2001, in which the unprecedented 9/11 event took place, saw only 348 terrorist attacks across the world with 4,655 casualties; in 2014, however, the number of terror attacks was 13,463, causing an appalling death toll of 32,727. Whatever the White House and Pentagon have said about the anti-terror war, the result is a far cry from “victory”. 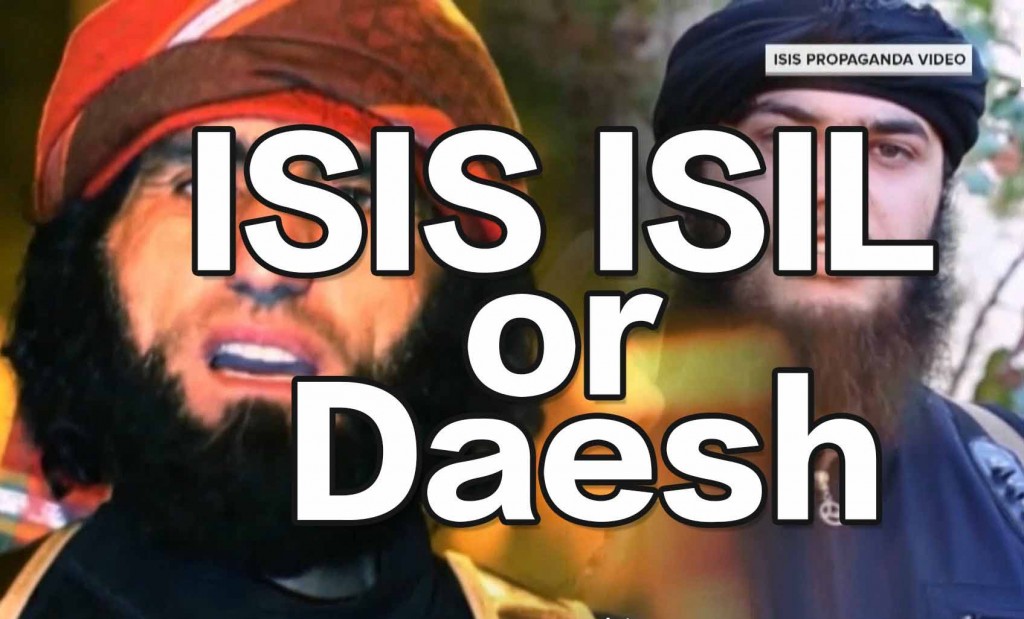 The 9/11 event served to forge people’s anger against terrorism and support for the anti-terror war throughout the world as well as in the US. As the victim of the 9/11 attack and the world’s sole superpower, the US should have initiated and formed a worldwide alliance against international terrorism. However, its global anti-terror war went astray at the very beginning, when the George W. Bush administration engaged the US in the war unilaterally in an attempt to expand its global strategic interests under the name of “fighting terrorism.” As a result, the anti-terror war expanded liberally in pursuit of other wishes and agendas.

More than that, the US exercised double standards in identifying terrorists, defining terrorism according to its own ideological preference. This practice led to the breakup of the international anti-terrorist alliance soon after its formation. For instance, Washington always found fault with other countries such as Russia and China about their anti-terror policies, while it pursued its own geopolitical interests in the name of fighting terrorism. This behavior caused disillusion among those countries about the anti-terror alliance.

To complicate the issue further, the Bush administration eagerly pushed the “Greater Middle East Initiative” it had made after 9/11, encouraging “democratic reforms” in countries of the region in a push for regime change. To make the plan a success, it even went so far as resorting to armed intervention in those countries. The Bush administration may have naively believed that the “democratic reform” could help destroy the hotbed of terrorism in the region. But that was merely wishful thinking. In fact, people in the Middle East have a different understanding of “democratic order” than the West. It is difficult for such Western ideas as government rotation and power balance to be practiced in Middle Eastern countries. In Iraq and Libya, for example, “democratic reform” led to destruction of the old order but a new order has never been able to take shape. Meanwhile, the disruption of domestic order in the most activist countries has left a huge geopolitical vacuum in the Middle East, encouraging various forces in the region to embark upon political ventures. It was against just this background that the self-called “Islamic State” rose to become a formidable force, to the agony of the international community.

After assuming the presidency, Obama drew lessons from his predecessor about the anti-terror war. He withdrew US troops from battlefields across the world, placed more emphasis on multi-lateral cooperation, tried to ease tensions with the Muslim world and even abandoned the term “anti-terrorist war” in official documents. These efforts, however, also failed to usher the US’s anti-terror war onto the right track. To honor his election promises, Obama pulled US troops out of Iraq before the war-ravaged country completed its rebuilding. This policy of “withdrawing for the sake of withdrawal” aimed at “casting off burden” led to an unexpected result. Scarcely two years after the withdrawal of the US troops, had the Daesh forces come sweeping across Iraq.

Out of consideration of his own political career, Obama refused to take responsibility on the Daesh issue. To justify his decision on the Iraq withdrawal, he was reluctant to push for political reconciliation between the two major religious sects in the country and refused to send ground troops back to help Baghdad put down rebellions. Instead, he tried to use limited air strikes to cool down domestic and international criticism. In fact, both the White House and the Pentagon know that the Daesh militants are in no sense straw men; on the contrary, they beat all other terrorist groups in terms of military might, controlled areas and governance capabilities and even the extent of their internationalization. One can hardly expect that they could be “destroyed” by a few bombs dropped from the air.

Regretfully, President Obama appeared to be full of misgivings about striving for a political reconciliation in Syria and Iraq, showing that he lacks the courage to take on political responsibility. The Daesh was born in Iraq but it thrived by exploiting the chaos in Syria and getting human and financial replenishment from the Turkey-Syria border region. In other words, so long as the Syrian civil war continues, tens of thousands of international jihadists will continue joining the Daesh forces through the Turkey-Syria border; and Syria will continue to be the terrorist organization’s strategic base. However, since 2011the Obama administration has denounced the Syrian regime of Bashar al Assad as illegitimate.  In this reality, how can one expect Assad to support the ending of the civil war? It’s even less feasible to expect cooperation from the Assad regime for joint action to crack down on Daesh’s terrorist activities. Therefore, a political solution is the only way out whatever military act is taken against Daesh. The Obama administration, however, ignored this fundamentally important problem, wittingly or unwittingly.

A Chinese proverb may apply here: “The bell on the tiger’s neck has to be taken off by whoever hangs it,” or the one who creates the problem should be the one to solve it. The Daesh incubated in the US’s global anti-terror war has to be shut in a cage by the force of the US. In this sense, the US should be an indispensable and responsible participant in the international community’s common effort to fight the Daesh forces.

Anti-Counter-Terrorism ISIS Islamic world
printTweet
You might also like
Back to Top
CHINA US Focus 2018 China-United States Exchange Foundation. All rights reserved. Disclaimer