What Could a Brokered Peace on the Korean Peninsula Look Like? 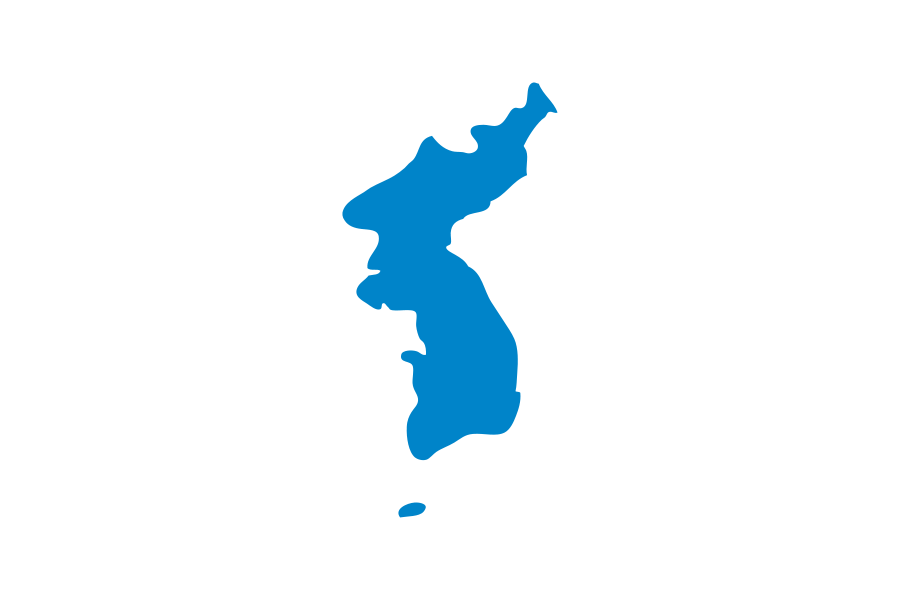 Every president inherits issues and threats from their predecessors that they must inevitably prioritize alongside their personal agendas. In Donald Trump’s case, the threat that North Korea poses to national and global security has been an issue at the top of his to-do list. Trump has gone further in some ways to confront the Hermit Kingdom than his predecessors.

Firstly, Trump has ultimately strong-armed China into ramping up pressure against its neighbor in an effort to cut off sources of income for North Korea and its nuclear program. This was most evident when China agreed to implement UN sanctions, including a ban on importing North Korean coal and iron ore. This past summer, Trump and his North Korean counterpart, Chairman Kim Jong Un, met in Singapore to discuss the dismantling of the country’s nuclear program. In short, the summit produced a vague agreement to “work towards” denuclearization. This good-faith agreement took the form of the North Korean announcement that it would dismantle a missile factory and the American decision to reduce military exercises with South Korea as negotiations continued. Since then, plans for a second meeting have been reported, and North and South Korean leaders met for a third time to negotiate further.

However, while Trump pushes forward with attempts to denuclearize the Korean peninsula, there is a larger question: What would a denuclearized, peaceful Korean peninsula look like? Many would hope that North Korea would reintegrate into global society, normalize relations with South Korea, and work towards reunification. Putting aside the fact that this outcome would require the dismantlement of the Kim regime, North Korea has become a geopolitical pawn caught between its neighbor and lone ally, China, and the United States – a reality that only complicates potential outcomes.

North Korea remains one of the few countries heavily under China’s influence while actively refuting the United States and its Western systems and values. With this in mind, it would be favorable to the United States if the two Koreas reunited while retaining South Korea’s government, for several reasons. Primarily, the United States would not have to be concerned with transitioning the Kim regime into an open, democratic system of government. Secondly, China would lose a key ally in its effort to balance against the U.S.’ presence in the region. China has historically exploited its close relationship with North Korea as a way to check the United States’ growing presence; often times by supporting its neighbor through trade. If peace were brokered and North Korea gave up its nuclear program, China would lose this tool to balance against the U.S.

Another factor that complicates prospects for a denuclearized Korean peninsula is that North Korea’s underdeveloped, cash-stricken economy represents an untapped market and opportunity for infrastructure development that could be lucrative for U.S. industries. For example, companies such as Exxon Mobile, Tyson Foods, and Cargill (live-stock and food products) would benefit from the opening of new markets for their products. It would be easier for the United States to tap into these markets if Korea was reunified under the South, therefore adopting its economic policies. This would facilitate a U.S. presence in the newly established joint Korean economy.

China’s interests, goals, and views in many cases conflict with those of the United States. Beijing’s view on the potential of a brokered peace on the Korean Peninsula is no different. China uses both its relationship with North Korea and North Korea’s pursuit of nuclear weapons as a means to check U.S. military power and values in the region. That said, China is well aware of North Korea’s instability and shares the United States’ desire for peace in the region. However, peace on the peninsula and reunification are not necessarily favorable to China. For Beijing, it would be ideal to see North and South Korea enter a peace agreement where diplomatic and economic ties are reestablished, but reunification is not formally concluded. China cannot risk having the North swayed by the Western, democratic values of South Korea or the United States. Like China, North Korea is one of a few non-democratic systems of government left and its shared rejection of many Western values and norms is what makes this relationship so important for China.

As the world awaits a possible second summit between the U.S and North Korea, it is important that both China and the United States, regardless of their interests, work together to establish peace. Both China and the U.S. understand that a true reunification will be extremely difficult if it is possible at all, as both the North and South have such different political and economic systems. China and the U.S. should focus on first bringing peace and stability to the region. From there, negations on how to best “reunify” the two nations could be brokered. However, with North Korea’s deep-seated history of anti-Western values and its tendency to walk back on deals, the United States and China must come to terms with the likelihood that “reunification” may only take the form of the North and South establishing more formal diplomatic and economic ties, rather than joining together as a single, sovereign country.

Korean Peninsula
printTweet
You might also like
Back to Top
CHINA US Focus 2022 China-United States Exchange Foundation. All rights reserved.