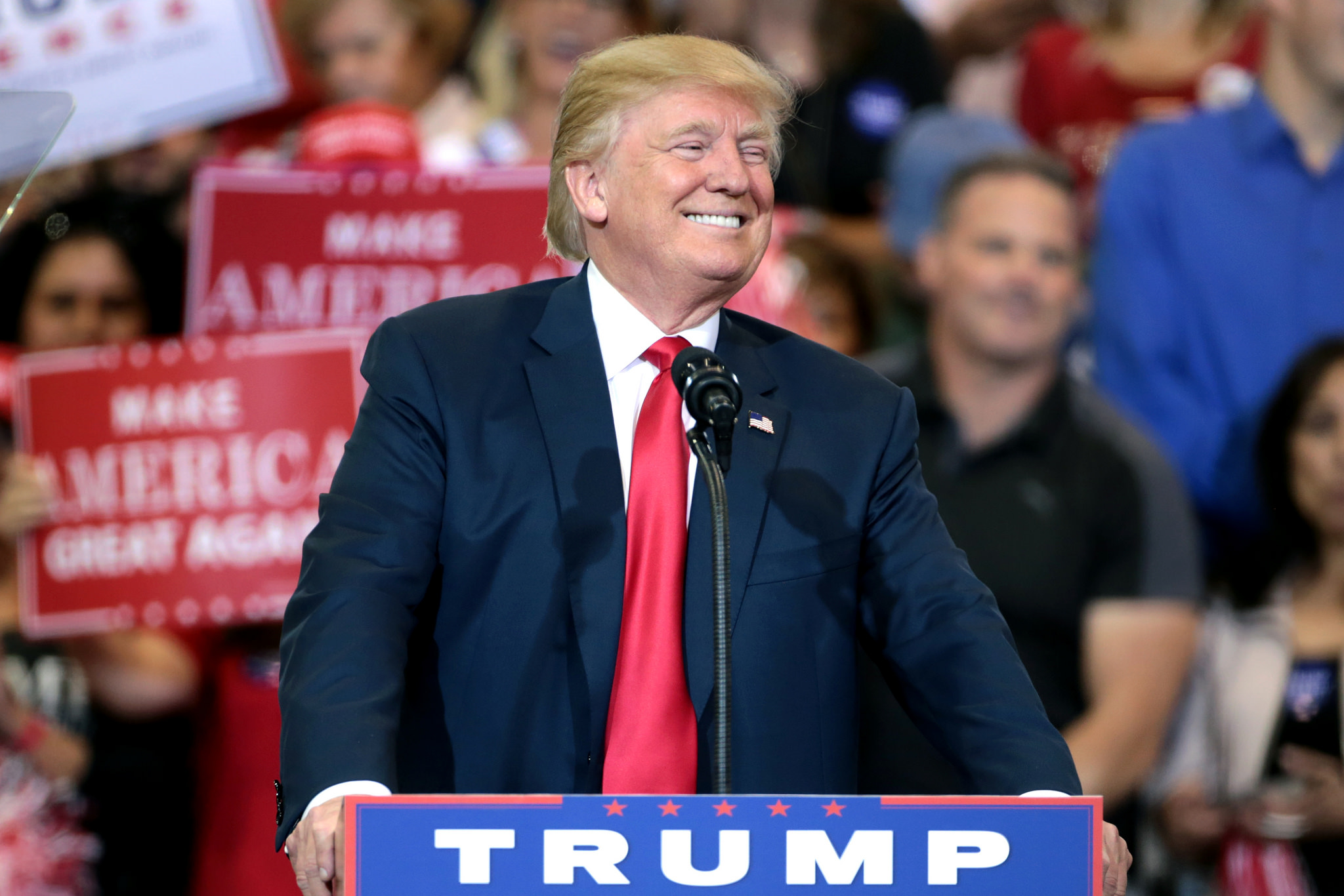 US President Donald Trump, known for his unconventional and sometimes eccentric moves and personality, was making waves again by playing up protectionism and unilateralism, and this shocked the whole world.

In the international political arena, it seems Trump is keen on withdrawing the US from international or multilateral organizations and deals. In the first year of his presidency, he exited several of them, most recently, the comprehensive Iranian nuclear deal and the United Nations Human Rights Council, and still, there seems no sign of an end to it. Considering his logic for unilateralism, no one should be surprised if he decided to exit all international organizations or deals which are not dominated by the US.

On the global economic front, Trump is waging trade wars with many countries, including US allies, and this has given the world jitters. US tariff spat with the European Union over steel and aluminum products led to its conflict with six other G7 members at the Quebec summit. Trump was not only late for the meeting and left early, but also refused to sign the joint statement, leading to a situation in which the G7 summit, for the first time, ended without any statement issued. Trump again threatened to levy additional tariffs on automobiles imported from the EU, and trade tensions will likely escalate. As far as China is concerned, Trump brandished the big stick of trade tariffs, and in disregard of World Trade Organization rules and mutual agreements, threatened to impose additional tariffs on products from China worth $200 billion, after having announced punitive tariffs on Chinese products worth $50 billion. If he really followed through on tariff plans, he would destroy China-US trade.

On the geopolitical front, Trump’s unilateral moves represented a fundamental shift of America’s strategic priorities from terrorism to rivalry with major countries. On the Western front, the US, for the first time, stationed troops in Poland, which strengthened its military presence in Europe, particularly Eastern Europe and countries along the Baltic Sea, and is containing Russia. On the Eastern front, the US advocated and implemented the Indo-Pacific strategy, which unprecedentedly strengthened its containment policy against China. On the question of Taiwan, the US repeatedly tested the red line drawn by China, and risked triggering strategic conflicts between the two major powers. The US adopted a big defense budget to expand its military capabilities, in particular, the development of new nuclear weapons, and announced the establishment of its space forces to seek “American dominance in space” so as to establish America’s absolute military advantage over China and Russia and to clear hurdles for American hegemony.

In the Middle East, Trump adopted a policy that favors Israel by tolerating and supporting Israel’s domineering activities, is hostile toward Iran, and calls for greater military interference and strikes in Syria. This fundamentally disrupted the regional situation and heightens the risk of full-blown war.

Then, let’s take a look at why Trump dared to buck the global trend to take reckless, unilateral moves.

First, his mismatched guiding philosophy. The core philosophy of Trump’s administration is “America First”, and he even claimed that no one may obstruct the road of the US. It is unprecedented that a US president directly and openly places American interests above any other countries. This seemed to echo the age of plundering the weak by the old imperial powers. Guided by such outdated principles, it was natural that the Trump administration adopted a beggar-thy-neighbor approach and resorted to every possible means to contain and weaken its competitors so as to serve its strategic goal of “Making America Great Again”. Trump assumed that his tactics to contain competitors and solidify American dominance were working, and therefore doubled down on the capricious and unilateral moves.

Second, America’s national strength. Trump counted on America’s super strength for his reckless moves. Although the world is undergoing a fundamental transformation and the US’ global dominance is waning, America is still the world’s only superpower, and its overall national strength, particularly economic and military prowess, is still unrivaled. Many countries are relying on the US for security, and more countries depend on the US for economic development. US administration have a record of cashing in on American strength. Trump went even farther by blackmailing, intimidating or containing others through the random use of “extreme pressure”, “extreme sanctions”, “zero tolerance”, “breach of bottom lines,” and “withdrawals” from organizations or deals in international relations. By doing so, Trump intended to coerce others to yield and therefore maximize American interests.

Third, some backing from social strata. Trump, shouting slogans against the traditional elite politics, rose to stardom and power with the support from powerful conservatives and the middle and lower social strata. His unilateral policies have helped fuel political conservatism and social populism in the American society, and to some extent, helped lift his popularity and consolidate the social foundation supporting him. The Republicans have undergone a three-phase makeover in their attitudes toward Trump – from dislike, to acceptance, to support. This gave Trump bigger confidence to act this way. He recently ordered all countries to completely stop importing Iranian crude oil from November 4, threatening to impose sanctions on any countries that continue to import Iranian oil after that. This is an ultimatum to all nations. Such extreme unilateral and hegemonic actions are unprecedented in the post-World War II history of international relations.

In addition, Trump’s reckless unilateral moves could also be attributed to his personality. When Trump, as a businessman, suddenly became president, he had to change himself from an extreme individualist to an extreme nationalist, who knows little about global affairs, lacks strategic and long-term vision and is always eager for quick successes and benefits. Someone so short-sighted and selfish would dare do anything.

Trump’s unilateral actions has had grave consequences. It has brought turmoil to international relations, harmed global peace and development and the interests of all nations, and harmed America itself. He challenged international rules and global order and repeatedly broke his own promises. This caused damage to America’s international reputation, threw the US into unprecedented isolation, and undermined US’ soft power. All countries have launched or are launching retaliatory measures against the US in the trade war. Canada has decided to impose an additional 25% tariffs on imports from the US worth $12.6 billion, jolting American industries. The retaliatory moves should be enough to serve as a wake-up call for Trump and should be able to force Trump to be rational. Hopefully Trump will soon return to the track of normal exchanges and cooperation with other countries and work together with them for mutual benefits and win-win outcomes.