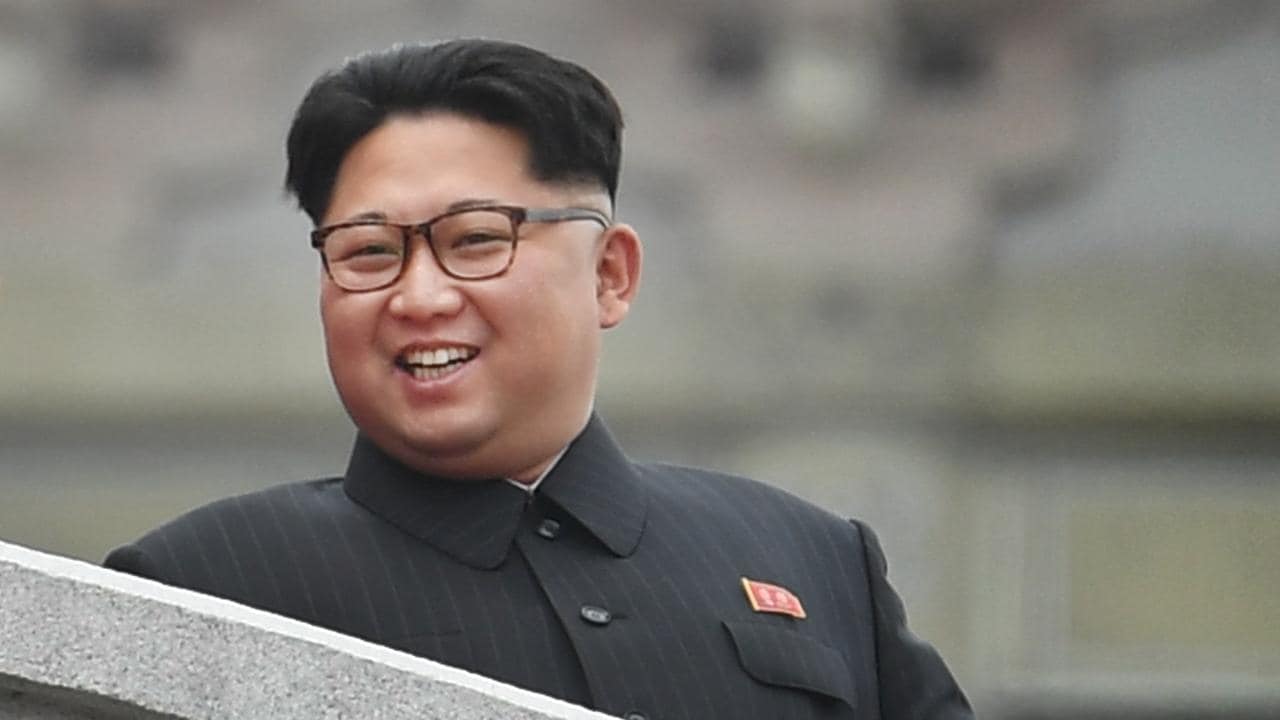 The US and DPRK announced the other day a second summit meeting between their leaders will be held by the end of February. Both parties are busy with preparations.

DPRK authorities have remained silent about negotiations with the US, and so has US President Donald Trump, who has refrained from talking about the matter on Twitter. US-DPRK negotiations have basically got around career bureaucrats, with leaders and their core advisors engaging personally at the negotiating table. Such a manner of engagement makes it possible to avoid disruption by public opinion and bureaucratic establishments, and easier to produce substantial achievements.

The silence of both the US and DPRK is a kind of quiet before the outbreak of something huge, inspiring speculation. Most people criticize, or suspect the two parties are just "putting on a show," rather than seriously committed to substantial denuclearization. From the perspective of plugging loopholes and preventing detours in denuclearization, such criticisms are conducive to improving negotiation plans and keeping denuclearization process on track. However, badmouthing based on stereotypes, or even attempting to interrupt negotiations by means of public opinion will not be conducive to denuclearization. Generally speaking, critics' basic logic follows a realistic idea - the fundamental goal of sovereign states is survival and security, therefore the DPRK will not forsake nuclear weapons. Yet the same logic may also lead to another outcome - once the survival and security of a country comes under tremendous threat because of the possession of nuclear weapons, it may forsake nuclear weapons in order to survive. After all nuclear weapons are not the ultimate goal of a country, survival is.

On the other hand, currently most assessments of the DPRK nuclear issue are made from such structural perspectives as major country rivalry and geopolitics. In the absence of fundamental changes in the structural environment, there seems to be no reason for positive changes regarding the DPRK nuclear issue. But such perspectives have ignored the influences of factors from the DPRK itself - the most important character in the issue.

Aside from the latest changes in the Trump administration's DPRK policy, DPRK domestic factors are an important driver for significant changes on the nuclear issue.

First, the DPRK has never been an introverted, isolated country. The DPRK has a pressing need to change its current isolation, which is an important guarantee for the prospects of peninsula denuclearization. Outsider appraisal of the DPRK has always been based on the inherent premise that it is a closed nation, which is very harmful to understanding the country's policy options. Based on such an idea, outsiders assume that the DPRK is able and willing to endure long-term international sanctions, isolation, and blockade in order to own nuclear weapons, and that it is impossible for the country to reform, open up, and even believe that reform and opening up will threaten existence of the regime. In fact, the DPRK has been an extroverted country since it was founded. Except for the 1990s "konanŭi haenggun", the DPRK has always been highly extroverted economically. Besides close political, economic ties with China, the Soviet Union, and East European nations, it had maintained close economic and trade relations with Western countries in the 1970s, Western loans and trade with western nations once accounting for half of the DPRK's overall foreign debts and trade. During the Cold War and in the past dozen years, DPRK reliance on foreign trade (volume of foreign trade in GDP) has long hovered above 30%, higher than present-day China and Japan. Foreign aid, foreign debts and foreign trade used to be one of the key factors propping up the "DPRK economic miracle" during the Cold War, as well as an important factor supporting current DPRK economic progress.

Diplomatically, the DPRK has been active on the world stage, its leader doesn’t want to be isolated from the rest of the world. The adroitness Kim Jong-un has displayed on the world stage as a national leader definitely has not come from nowhere, but is rooted in its diplomatic tradition. For the above reasons, the rest of the world has underestimated the DPRK's willingness to open up, as well as the negative impact of the possession of nuclear weapons to the country. Its nuclear pursuits has resulted in international isolation and sanctions, made it lag further and further behind in competition with neighboring countries, especially the Republic of Korea.

Second, the present DPRK leader's policy views have important impact on denuclearization of the Korean Peninsula. Though Kim Jong-un's policy of pursuing economic construction and nuclear weapons simultaneously looks similar to that of simultaneous pursuit of economic construction and national defense in the Kim Il-sung era, as well as Kim Jong-il's "military first," they are actually fundamentally different. The DPRK Rodong Sinmun once stated, the real advantage of the new policy is that developing nuclear weapons is cheaper than building up conventional weapons, freeing up funds for economic construction and improving people's livelihoods. Kim has enhanced reforms and set up more than 20 development zones nationwide. Such moves are based on his vision of and preparation for his country's future development model.

Third, the DPRK has improved its international environment through a series of recent gestures pm denuclearization, which is in stark contrast with a short time ago when it was shunned by the rest of the world due to its nuclear/missile stunts. Such benign interaction indicates positive changes in the DPRK's views about the outside world and progress of denuclearization of the peninsula. If the DPRK backpedals on denuclearization, its international credibility and national interests will suffer seriously, and that will constrain its policy options.

To sum up, judging from domestic factors inside the DPRK, denuclearization may see significant progress, and such progress may go beyond the imagination of the majority of people.

North Korea
printTweet
You might also like
Back to Top
CHINA US Focus 2021 China-United States Exchange Foundation. All rights reserved.