Why Is It Nearly Impossible to Denuclearize North Korea? 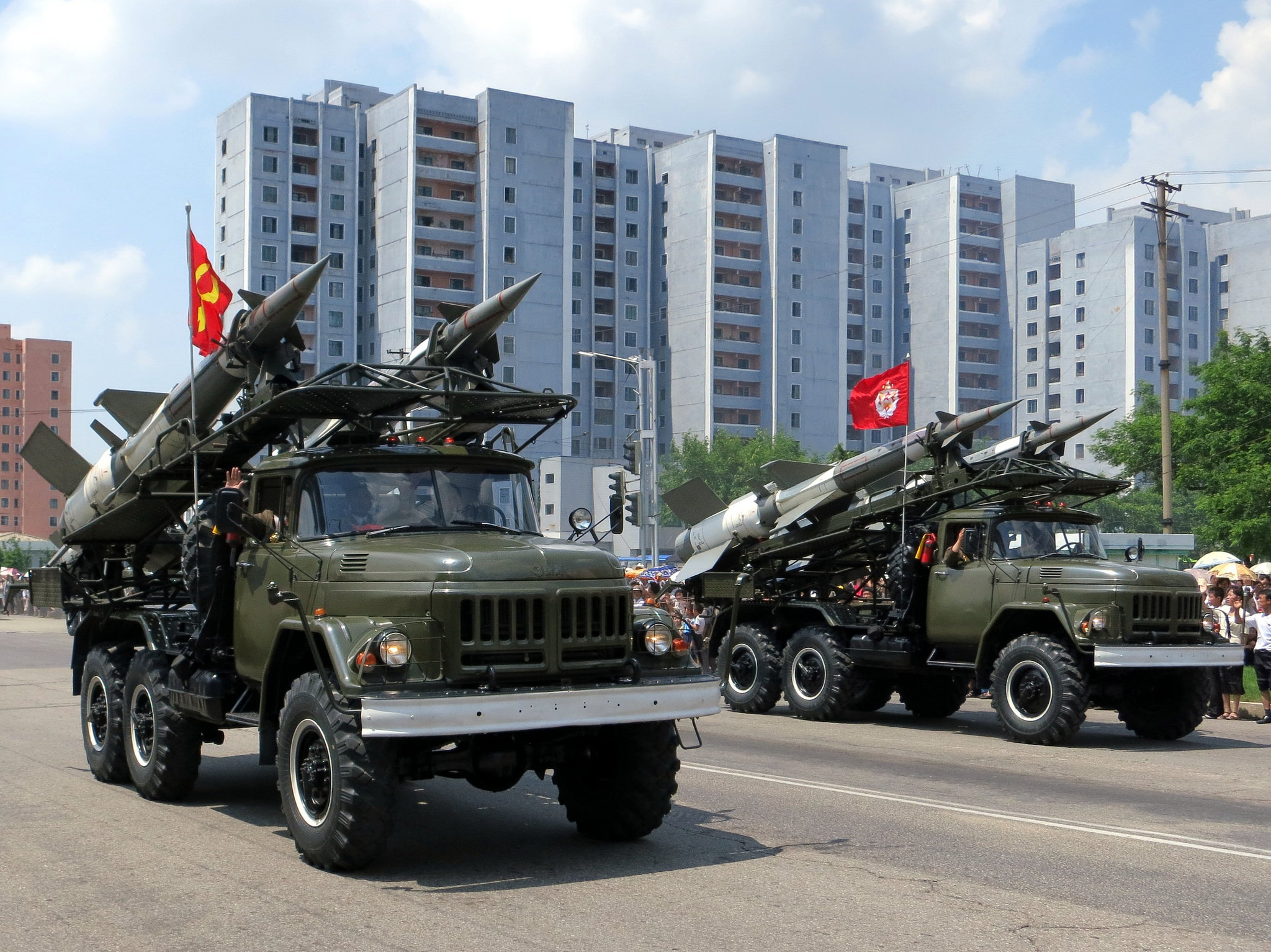 After the historic summit in Singapore between Kim Jung-un and Donald Trump on June 12, it seems the odds of denuclearization of North Korea are increasing. However, we have a lot of reasons not to be optimistic.

In the first place, the recent developments in international politics might discourage North Korea from honoring its commitment to denuclearization.

First, North Korea can leverage the growing competition between the United States and China to achieve its goal. With the United States now launching a trade offensive against China, it is natural for China to take retaliatory measures. If the trade disputes escalate, which is very likely, it may spill over to the security field. If in the future North Korea refuses to take further steps to denuclearize, and the United States tries to persuade China to impose tougher sanctions on North Korea, it is likely that China may decline the demand as retaliation.

Second, the united front to exert pressure on North Korea to denuclearize is unraveling, at least for now. Just before the summit with Kim, President Trump openly admitted that denuclearization needs a process, which implied that the United States has accepted the North Korean position of phased and synchronized denuclearization. China holds a similar position. In addition, China is considering sanctions relief. It is reported that bans on cross-border trade have been relaxed along the China-North Korea border. Russia has already advocated sanctions relief. With inter-Korean relations warming, the Moon Jae-in administration is prioritizing peace over denuclearization.

Third, the benefit of possessing nuclear weapons is too high to be offset by any rewards. Promised sanctions relief or economic prosperity is not very appealing to Kim because it may lead to regime instability as China experienced in late 1980s. Instead, minimal opening up and quasi-isolation will more likely keep the regime secure, keeping unfavorable foreign influence at bay.

Simply put, Kim pursues absolute security. If he did not pursue one hundred percent security, he would not have imposed the same extremely tight control on information in North Korea his father and grandfather did. If he could take risks, he would not have secured his position by purging his potential adversaries and their family members, and assassinating his half brother even though the latter constituted no political challenge to him. If he did not pursue absolute security, he would not have had hundreds of trains in North and Northeast China make way for his special train when he visited Beijing in March. Following this logic, it is hard to believe Kim will give up nuclear weapons. Even if the United States provides a security assurance to North Korea and withdraws all its troops from South Korea, even Japan, the US military still poses security threats to North Korea as its intercontinental ballistic missiles can target North Korea from Guam, Hawaii, or the North American continent.

Fourth, North Korea has the potential to follow the Indian model. Some analysts say that, unlike North Korea, India has demonstrated rationality and responsibility with regard to nonproliferation. To refute the above argument, Kim can launch a charm offensive, as he did in Panmunjom and Singapore, and persuade other countries that North Korea has the same traits as India. If India can get international acquiescence to its nuclear program without punishment, then North Korea can do it too.

Furthermore, North Korea needs to overcome both external and internal obstacles to denuclearize.

Internationally, the credit records of the United States on nuclear deals will terrify North Korea. The Obama administration has negotiated the Iran deal, but the Trump administration easily tore it up. Not to mention the older example of the Bush administration reneging on President Clinton’s commitment to provide light water reactors to North Korea. A peace treaty can definitely provide credit to the security assurance granted to North Korea, but it needs the endorsement of Congress, where bi-partisanship makes it almost impossible to reach consensus regarding North Korea.

Domestic pressures in North Korea will also obstruct denuclearization. It has been written into the constitution that the DPRK is a nuclear weapons state. It is hard for Kim to explain to the people why it is necessary to dismantle nuclear facilities as a nuclear power. The vested interests related to the nuclear and missile programs will be another obstacle to denuclearization. Nuclear scientists and engineers will be unemployed and the military will lose a great number of posts if all the elements of the nuclear program are eliminated.

In addition, the technical nature of denuclearization offers North Korea a chance to renege. No doubt, it will take years to complete denuclearization as it is extremely complex. Nuclear programs involve many elements, including nuclear material, reactors, weapons, command and control systems, testing facilities, delivery vehicles, personnel, and so on. Moreover, denuclearization requires such procedures as the capping of nuclear operation, declaration of inventories, inspections of facilities, dismantlement, and verification. If Stanford scientist Siegfried Hecker’s roadmap for denuclearization or others similar to it was adopted by the Trump administration, it will take about 10 years to complete the denuclearization process, which is full of uncertainties and risks. If a future US president does not see North Korea as an imminent threat to the United States and loosens the pressure on it, North Korea can manage to preserve minimal nuclear capability and become a nuclear threshold country. If need be, it can resume nuclear development in a short period of time with its remaining technology and know-how. In another scenario, if Kim asks for an astronomical remuneration to implement a certain procedure and the United States rejects the demand, North Korea will have a good excuse not to take further steps.

To sum up, sadly, we might never see a denuclearized North Korea in our lifetime. If we can raise so many reasons why Kim will not denuclearize aside from those having been put forward by other analysts, and if it is hard to refute most of them, then the prospect of denuclearization is dim.

This article was originally published in The Diplomat.

North KoreaDenuclearizationTrump-Kim Meeting
printTweet
You might also like
Back to Top
CHINA US Focus 2022 China-United States Exchange Foundation. All rights reserved.