A Dark City on a Hill: America’s Crisis of Political Leadership 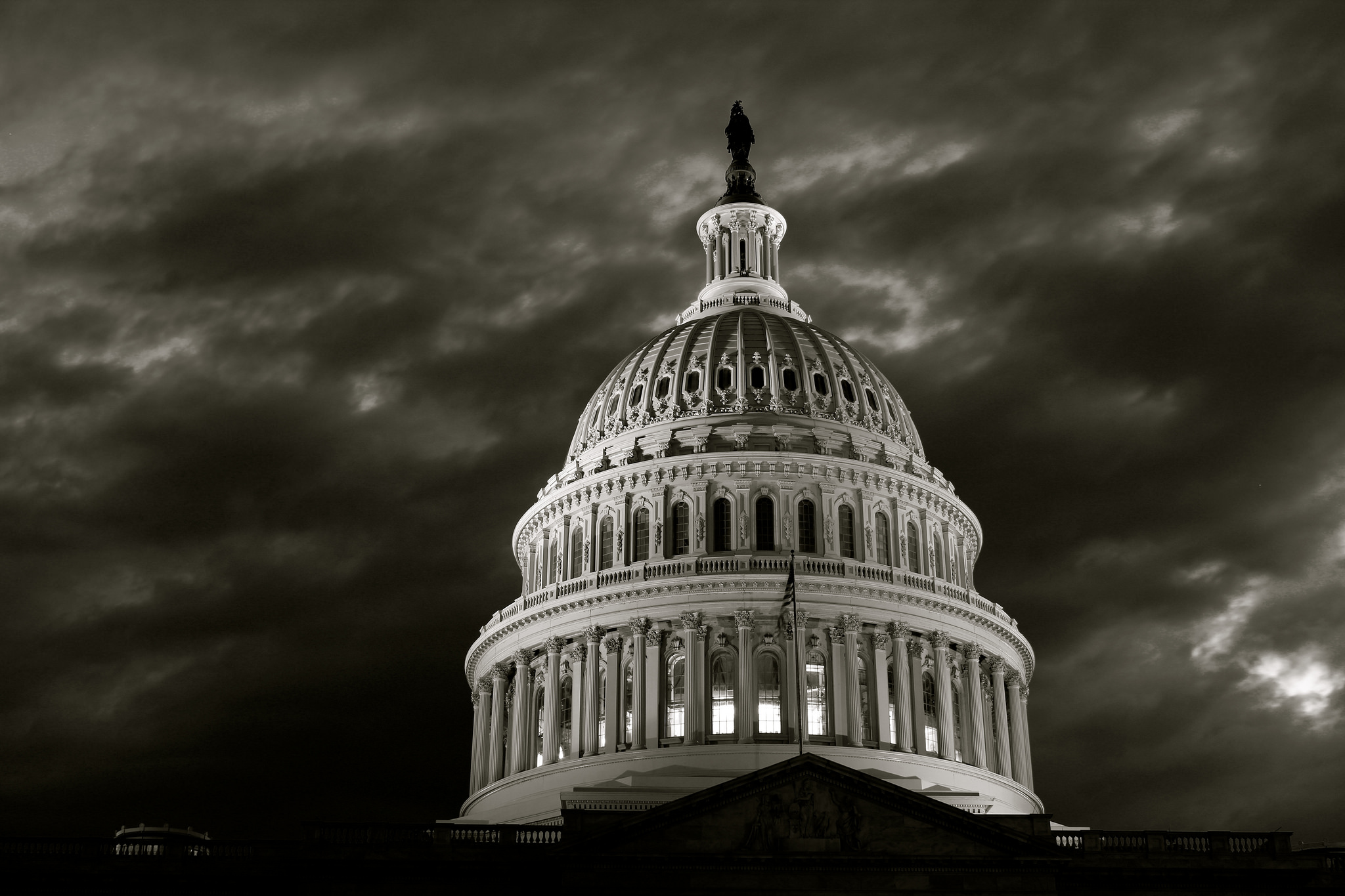 At the dawn of the 21st Century, pundits projected American demographic trends and asserted that the U.S.’s position in the world would temporarily recede only to recover by mid 21st century as the U.S. population hit half a billion. A youthful America would remain peerless as healthy birth rates and immigration compounded by the U.S.’s technological excellence would sustain the nation’s economy and unrivalled military engine. Japan, Russia, the European Union, and even China would all be unable to compete with the exceptional city on the hill in its interminable pursuit of happiness and glory.

To be sure, quantitative indicators such as population, territory, competiveness, economic sway and military power are all significant in evaluating a nation’s capability and global influence, yet guns and butter are only half of the equation: the other half is political leadership. As Tsinghua University’s stellar professor Yan Xuetong put it in Ancient Chinese Thought, Modern Chinese Power, political leadership is a multiplier boosting a nation’s hard and soft power capabilities. Conversely, cleavage, extreme partisanship and domestic political instability all undercut national strength, if not nullify it. Without healthy politics there can be no interposition of domestic order, let alone projection of force abroad. However incisive, the pundits’ linear narrative failed to account for America’s disturbing political contingency.

An unprecedented quandary has now fractured America. Political partisanship in Congress has reached record levels, while society has fragmented economically and culturally. The nation’s administrative mechanism is also under attack. In a revealing essay, Evan Osnos recorded multiple cases of experienced civil servants that have been tactically subordinated simply because they served in senior administrative positions under Obama. Meanwhile, the federal office with the duty to resolve issues of administrative fairness has been strategically neutralized by the White House. With the exception of paranoiac McCarthyism and Nixon’s vituperations against bureaucrats, never has the executive in the United States undertaken such a concerted effort to ostracize civil servants and politicize America’s administrative mechanisms. As Bill Burns, a career ambassador and the president of the Carnegie Endowment for International Peace, recently put it in a discussion at Tsinghua’s Schwarzman College, Trump’s offensive against civil servants could be irreversibly corrosive to the governance of the American Republic.

Chinese intellectuals have not failed to comment on America’s predicament. “The U.S. is effectively in a state of anarchy,” Lu Xiang at the Chinese Academy of Social Sciences recently declared. After the events at Charlottesville, some Tsinghua intellectuals even argued that the United States is undergoing its own version of a soft cultural revolution. Citing Samuel Huntington’s book Who are we? The challenges to America’s national identity, some scholars argued in conversations on campus that Latino immigration and rising inequality led impoverished Caucasian Americans to easily succumb to Trump’s authoritarian demagogy. Drawing from Marxism, they asserted that social media psychographic techniques, possible foreign infiltration, the electoral system’s specificities and a divided democratic party were only the subjective factors that allowed Trump to reach Pennsylvania Avenue. The objective factor was the very failure of America’s political economy and democratic model to address the socioeconomic aftereffects of globalization on an increasingly indignant middle class.

At first, those arguments on an “American cultural revolution” seemed facile analogizing. The rise of Trump, simply put, was more of a reversible swing of the pendulum from the exuberance of Bush Jr — the U.S. is the sole remaining superpower and we can be unaccountable — to the abrogation of responsibility now endemic in the Republican Party. Yet with Trump’s recent claim that he is legally enabled to “pardon himself” if he was to be found guilty of committing a federal crime, America is facing an existential political threat. Never has the commander in chief been so radically emboldened as to defy the institutional DNA of the nation: the sacrosanct political fundament that “the Law is King.”

No Western political principle has been more “secularly sacred” and respected than the proposition that “all people are created equal” and no citizen however powerful is above the law. Going back to Socrates himself (who obeyed Athenian law and faced death even though he had the opportunity to escape prison), the key principles of the Western political system is the idea of the law as the sole monarch. The primacy of the law, as a learned author put it, has permitted a certain, “limited, and eminently reversible degree of moral progress.” America with its democratic deficits, its economic inequality, its “gilded zip codes” and all its social and racial injustices, had in the past managed to reinvent, exert and propel itself; for it always preserved its fundamental republican DNA and the preeminence of the Law.

Whereas America’s society is undergoing political “trench warfare” with ideological trenches becoming deeper and wider, Chinese society seems united and reinvigorated. Domestic public trust in China’s government now outranks public trust in major Western democracies. While this does not necessarily highlight a superiority of the Chinese polity, it does nonetheless showcase that illiberal democracy “à la Trump” cannot be a beacon for societies across the world. As China grows richer and stronger, voices for liberal reform will abate if no liberal example abroad excels. With America betraying the foundations of its birth, instead of a Sino-U.S. clash for domestic political excellence the two behemoths may instead race to the bottom.

Political reconciliation in America is thus essential to motivate China’s sustained reform and opening up. Yet, President Trump’s obdurate desire (as expressed in his menacing tweets) to subordinate the law to his authority could irreparably harm the American political psyche. As passion annihilates reason and becomes the sole criterion of political judgment, a populist playing upon the politics of resentment could thus irreversibly shatter America’s constitutional “patina of moderation.” His popular base, emotionally charged and unable to distinguish facts from lies, could become a force defying constitutional boundaries and endorsing political extremism. The law would not be King; Trump would. A cultural revolution would then not be a rhetorical hyperbole that some Chinese scholars use to describe American politics but the inevitable future of a failed republic.

Donald TrumpTrump Administration
printTweet
You might also like
Back to Top
CHINA US Focus 2022 China-United States Exchange Foundation. All rights reserved.